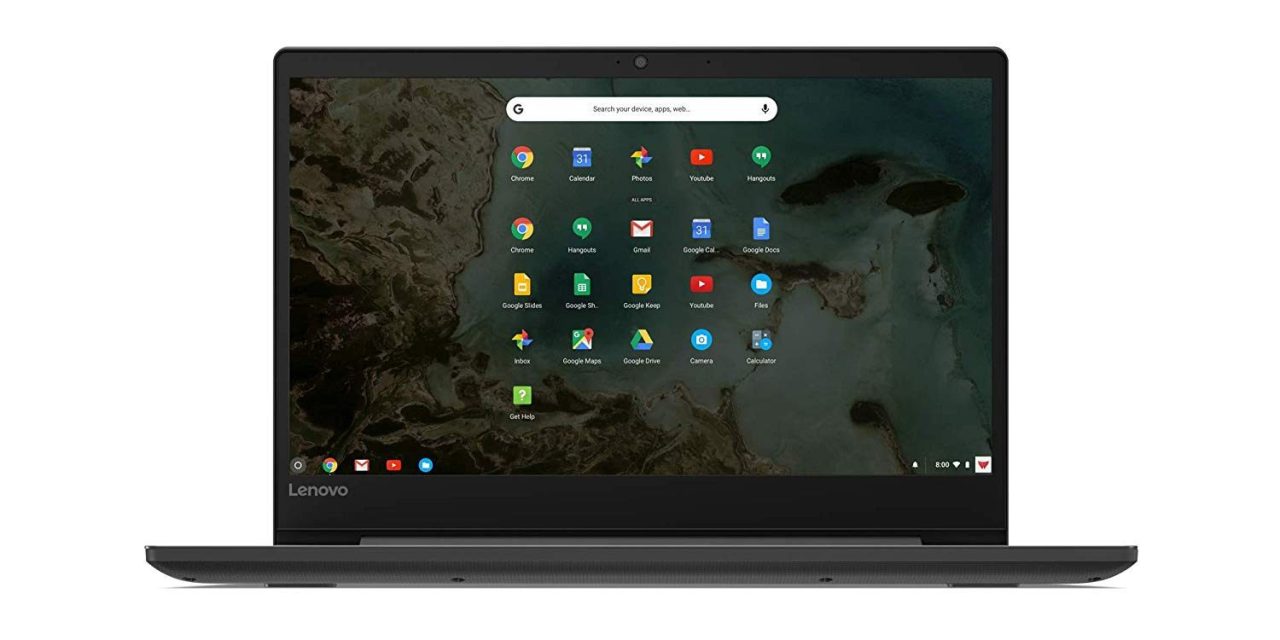 Today’s 9to5Toys Lunch Break features one of Lenovo’s latest Chromebooks, plus Google Pixel 4 at 50% off, and Sony’s ANC-focused headphones. Head below for all that and more.

Amazon is offering the Lenovo S330 2.1 GHz/4 GB/64 GB Chromebook for $220. That’s $47 off the going rate found at retailers like Best Buy and is within a couple bucks of the lowest Amazon offer we have tracked. Bear in mind that one time before, we saw it go as low as $180 at Rakuten. This highly affordable Chromebook sports 4 GB of RAM, 64 GB of storage, and is ready to run Android apps. If you’ve been wanting to give Chrome OS a whirl, this option is an inexpensive way to give it a shot and keep a backup computer around. Have a look at our video review to learn more.

Sprint is offering Google Pixel 4 64 GB for $15 per month for 18 months on its Sprint Flex plan. As a comparison, you’d currently pay at least $21 or more at competing services. Pixel 4 retails from $800 unlocked, and with today’s total equating to $270 over 15 months, there are big savings to be had. Google Pixel 4 delivers a complete redesign offering nearly 25 hours of battery life, 12 and 16 MP cameras, alongside up to 128 GB worth of internal storage, and HDR+ capabilities. Learn more in our hands-on review.

Altatac via Rakuten offers the Sony WH1000XM3 Wireless Noise Canceling Over-Ear Headphones for $240. As a comparison, it regularly sells for $350 at retailers like B&H, and today’s deal is $10 less than our previous mention. Sony’s high-end wireless headphones deliver best-in-class ANC, up to 30 hours of playback and support for LDAC, aptX HD, aptX, and AAC wireless codecs. Tap controls offer access to Google Assistant, playback, and more. We called them “the new ANC king” in our hands-on review.

Get two battery-powered Ring Stick Up Cams for $70 each

Altatac via Rakuten is offering a 2-pack of the Battery-powered Ring Stick Up Cam for $140. Down from the normal $200 going rate for buying two, this is one of the best prices that we’ve tracked historically for two. Offering up a battery-powered design, each camera is built to go around six months to a year before it needs to recharge. Plus, with Live View, you can easily check on the cameras anywhere, any time.

HooToo-US (98% lifetime positive feedback) via Amazon is offering its Ultra Slim 4-Port USB 3.0 Data Hub for $4. If you are not a Prime member, orders that exceed $25 will qualify for free shipping. That’s $8 off the typical rate there and marks a new Amazon low that we’ve tracked. Despite having such a small price, this hub offers up four USB 3.0 ports for the price of one USB-C. It’s compatible with both Mac and Windows devices, making it a versatile option worth having around.

Best budget on-camera monitor at Amazon: Is the Feelworld F5 worth it? [Video]