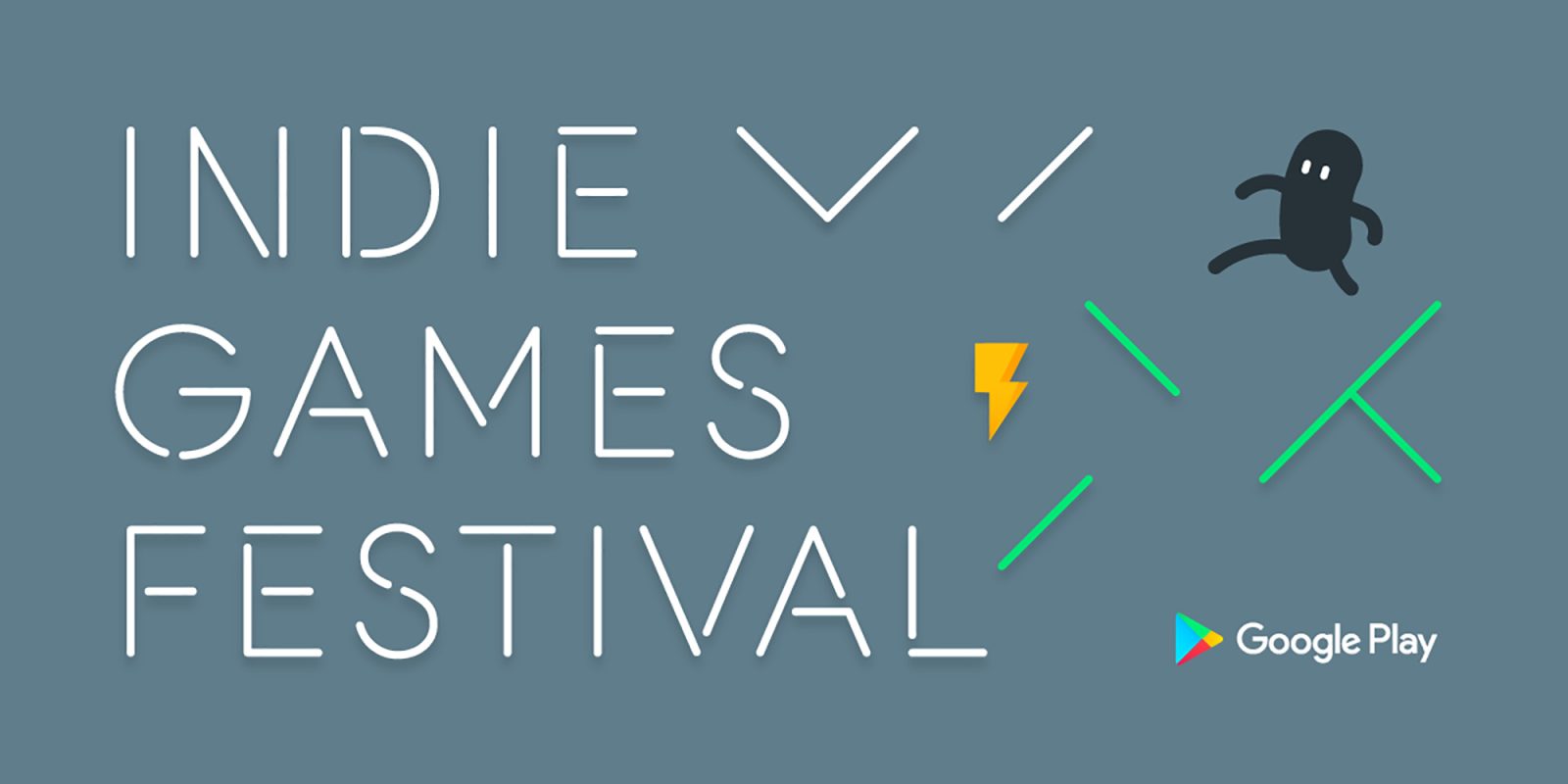 Google has officially announced its annual Indie Games Festival for 2020, which aims to highlight developers that have shown technical skill and innovative design in games development.

This time around, the contest will have three distinct regional competitions for developers from several European countries, Japan, and South Korea. We’re not sure why Google has decided to do it this way, but it gives indie game developers in these regions a chance to get some valuable exposure.

As per Google guidelines, those entering the Indie Games Festival competition must have no more than 50 employees. Your game must be new, released at least in open beta between May 2019 and March 2, 2020. Eligibility is determined after the correct entry forms have been filled.

The Google Indie Game Festival winners will be announced in March, with the Top 20 entries being invited to a special showcase event where they will be whittled down to the Top 10 by those in attendance — which will include fellow developers, industry experts, and Google itself. 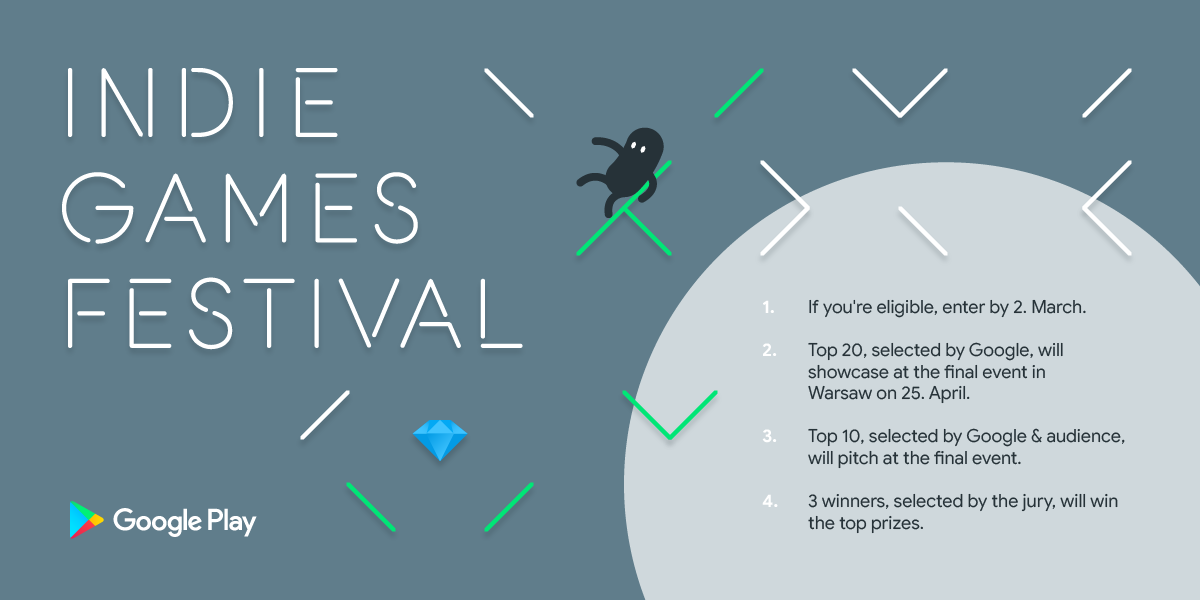 Google also confirmed that winners will receive some impressive prices — all of which are designed to help developers grow their respective businesses, including:

To enter the 2020 Google Indie Games Festival, simply fill out the relevant form by clicking here. Submissions are open until March 2, 2020, at 3 p.m. CET.