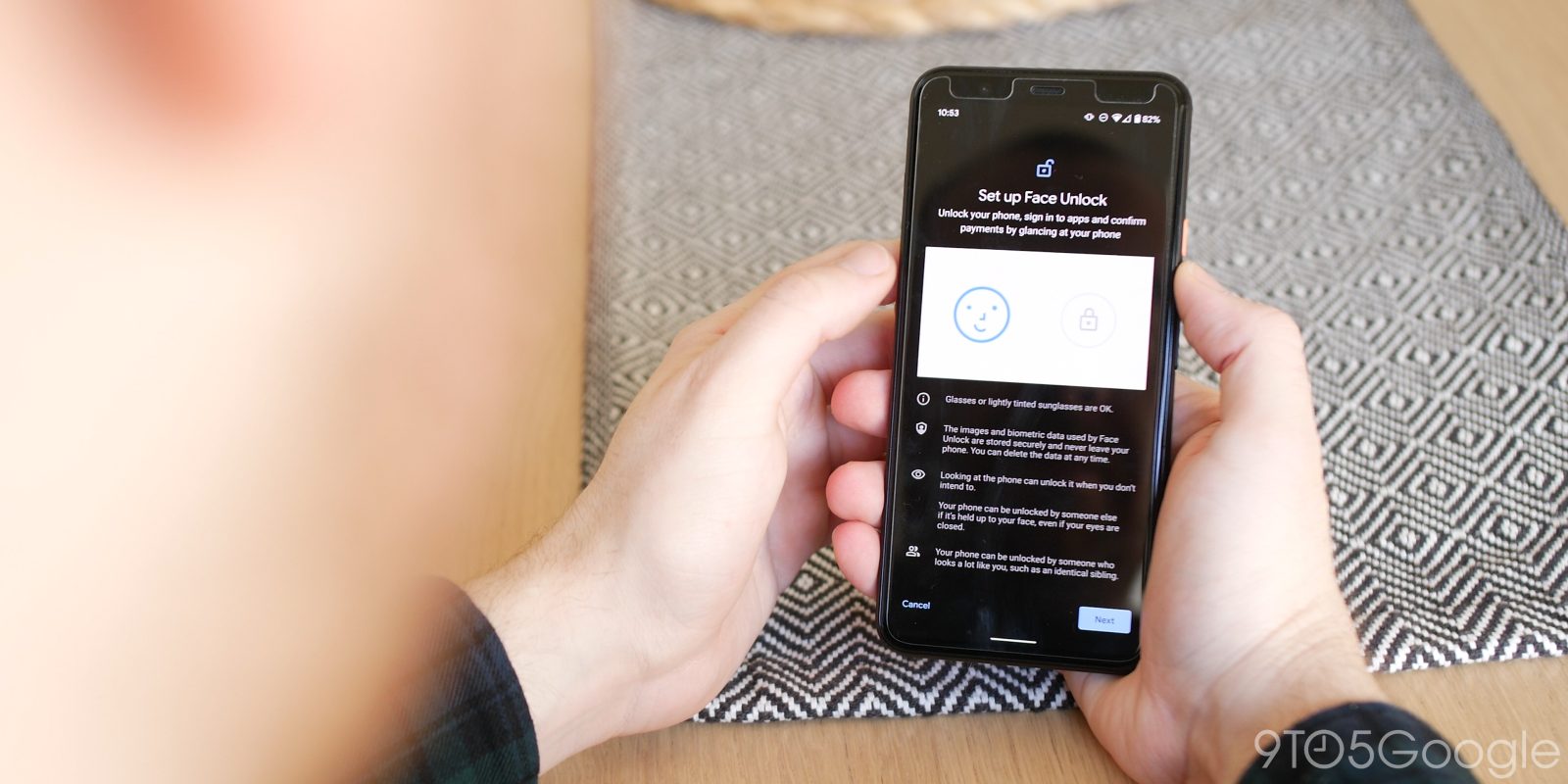 To maintain a secure online lifestyle, it’s important to use unique passwords anywhere you can. That’s where a password manager comes in handy. Google’s Autofill is built in to Android and its Chrome browser, and now, on the former, Google is testing biometric support.

Spotted by XDA-Developers, Google Autofill seems to finally be adding support for biometrics such as fingerprint and face unlock. Basically, anything that supports Google’s new biometric API can be used. That includes the iris scanners on some previous Samsung phones.

This is something that’s long overdue, as previously, Autofill wasn’t locked beyond your device’s lockscreen. Most password manager apps such as LastPass and 1Password require secondary unlocking to further secure the information held within.

When you use Google Autofill with biometrics, you’ll be required to authenticate any time a password or payment autofill is used on your Android device. For example, logging in to a website or app will pop up the autofill result, but won’t fill in the information until your biometrics are approved.

This functionality will be available within the “Autofill with Google” security settings. Users can also select to use biometrics on payment info, credentials (passwords), or both.

Importantly, though, this feature is not yet widely available, and it’s unclear when Google plans to roll it out to everyone.