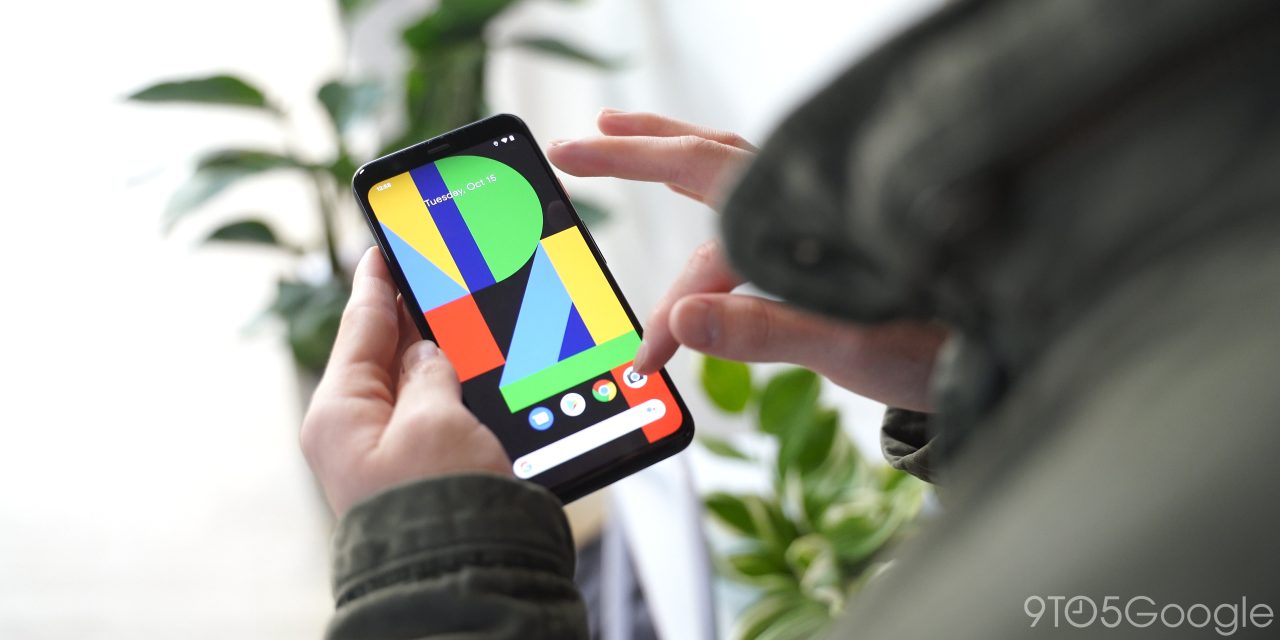 Google’s Pixel 4 ditches the fingerprint sensor in exchange for face unlock. The new method is a big departure in the world of Android, though, and some apps will need to be updated to fully support it. Today, LastPass has confirmed it will support Pixel 4 face unlock.

LastPass confirmed earlier this week that it would be supporting face unlock on the Pixel 4, meaning users will be able to access their app passwords with just a glance. On other Android devices, LastPass supports fingerprints, but other devices with face unlock systems such as from Samsung and OnePlus can’t use those systems for apps like LastPass.

The functionality isn’t live just yet, but it should be available soon. Notably, even apps such as Google Pay don’t support face unlock yet.

Today we are excited to announce LastPass’ future support for face unlock authentication through Google’s Pixel 4 Android smartphone for all our customers, both business and consumer. Google’s Pixel 4 offers a passwordless solution that enables users to authenticate into their applications using facial recognition as opposed to a traditional username and password, providing a more seamless login experience for users coupled with higher levels of security. Our customers who use a Google Pixel 4 device will soon be able to authenticate into LastPass using the Pixel 4’s facial recognition technology.

Update 10/23: LastPass has updated its Android app in beta through the Google Play Store and, as Android Police points out, the update includes support for Pixel 4’s face unlock. Icons for the fingerprint sensor still appear, but at least the functionality is there and this hints that support will hit the stable track soon.

You can sign up for the LastPass beta right now if you’ve already got your Pixel 4.