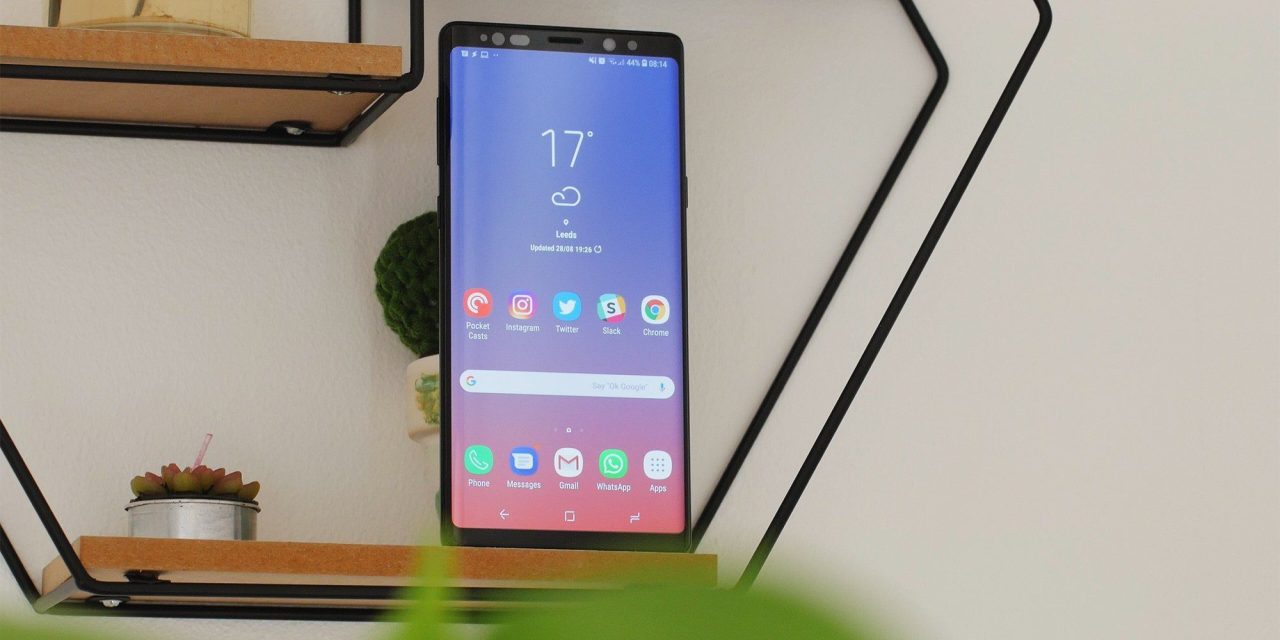 While we’ve seen the removal of the iris scanner from the 2019 Samsung flagships, the most recent Android 10 beta for the Galaxy S9 and Note 9 has added support for Google’s new Biometric API.

For those of you with a Galaxy S9 or Note 9 device, you may have seen the beta program open up in the US for the OneUI 2.0 build of Android 10. According to some that have enlisted over on Reddit, the iris scanner has gained the ability to be used in a wider range of app that support Google’s Biometric API (via Android Police).

Previously, the iris scanner on the Galaxy S9 and Note 9 could only really be used with unlocking your device, Samsung Pay and the Knox Secure folder. This update means that you can now use biometric data to secure and unlock apps that support the Google Biometric API such as LastPass, Google Pay, and quite a few banking apps. 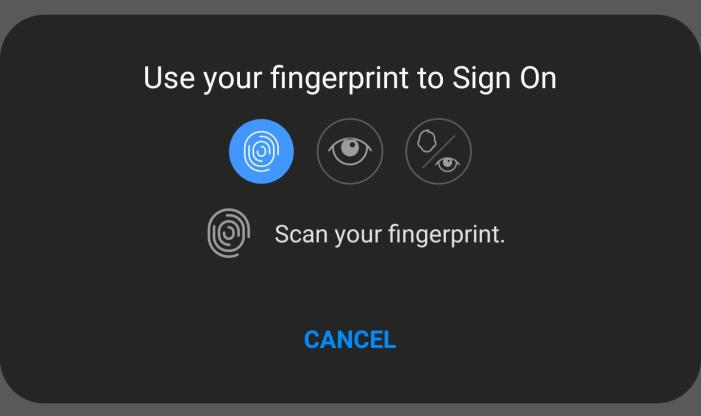 Adding the Google Biometrics API to both Android 10 builds for Galaxy S9 and Note 9 is a huge bonus, but it’s unlikely those with the Galaxy S8 and Note 8 will ever be able to use their own iris scanners for anything more than currently — as Android 10 won’t be coming to either device.

The iris scanner on both devices has, therefore, become infinitely more useful than it has been in the past. So if you haven’t already set up iris scanning on your Galaxy S9 or Note 9, then now might be the time to do so.

To enable iris scanning and register your own eye biometrics you’ll need to head to Settings > Lock screen and security > Iris Scanner, and follow the on-screen instructions.