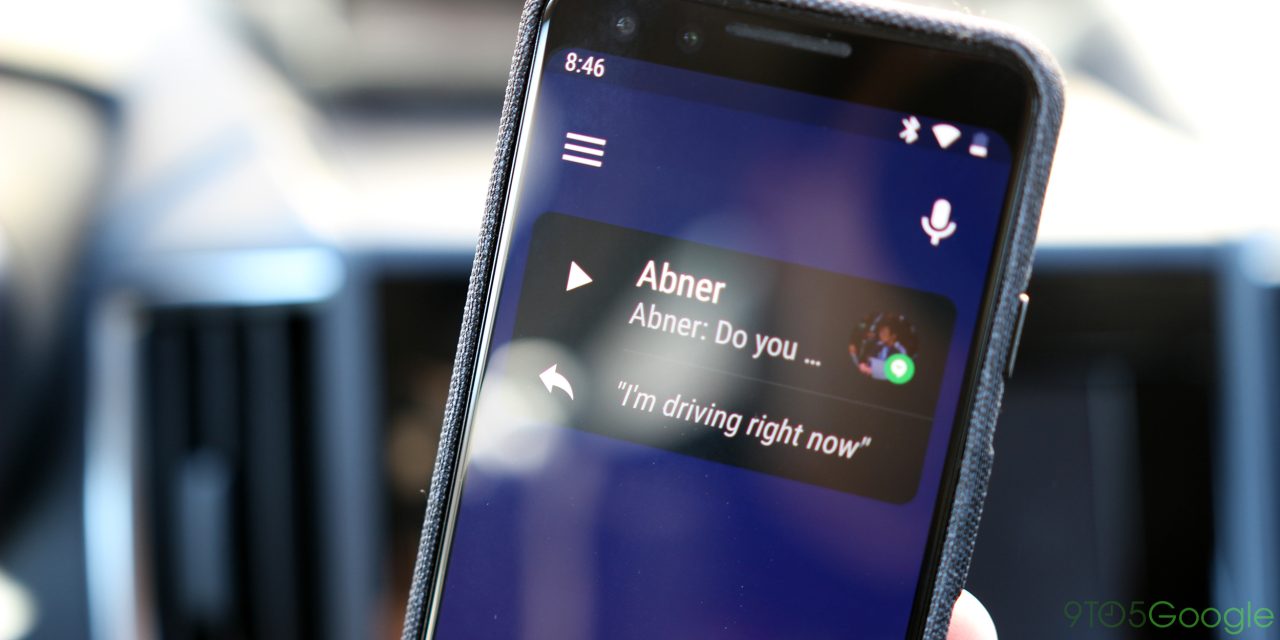 Five years after its launch, Google’s Android Auto recently passed a milestone. On the Play Store, the Android Auto app has been downloaded 100 million times (via Android Police).

Some of Google’s apps on Android have upwards of 1 billion downloads, but a mere 100 million is notable for Android Auto in particular because the app wasn’t pre-loaded on devices until the Android 10 update.

Android Auto, for those unaware, is an app with two purposes, the first being to power the experience in your car. Only with it installed can users connect their phone to compatible vehicle displays to get the Android Auto experience. Beyond that, the other purpose of the app is to run that same in-car experience in a smaller version on your smartphone’s display.

Last year, Google announced plans to kill off the on-phone version of Android Auto in favor of Google Assistant’s new “Driving Mode.” That new feature still hasn’t arrived several months later, but in the meantime, Google has moved the Android Auto app to be pre-installed on devices with Android 10 and released another “Android Auto for Phone Screens” app which does what its name implies. That app, though, is just a stopgap measure.

As Android Auto grows in popularity on new car models, the number of downloads in the Play Store will also likely continue to increase dramatically too.