Stadia games: Marvel’s Avengers gets delayed as Doom: Eternal gets a new trailer 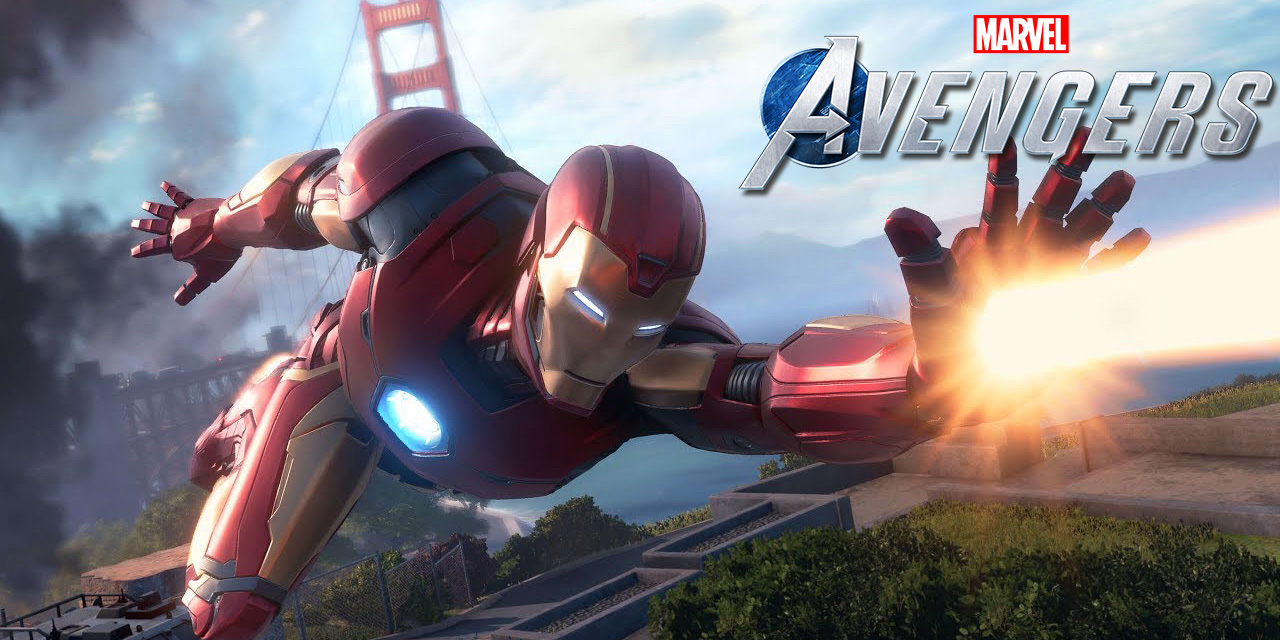 Google Stadia’s library of games is slowly growing, and 2020 is set to see a pretty big expansion. For two of those upcoming Google Stadia titles, there’s some big news including a delay for Marvel’s Avengers and a new trailer for Doom: Eternal.

First, let’s talk about Marvel’s Avengers. The game is set to be a huge release when it debuts this year, and originally it was going to be coming out in May. However, Crystal Dynamics announced today that they’ve decided to delay the game until September of this year. Why?

According to the developers, the decision was made to focus on “fine-tuning and polishing the game.” They promise it will be “worth the wait.”

At Crystal Dynamics our ambition has always been to deliver the ultimate Avengers gaming experience. In order to achieve that goal, we have made the difficult decision to move the release date of Marvel’s Avengers to September 4, 2020.

As fans ourselves, it’s an honor and a privilege to work with these legendary characters and we know what these Super Heroes mean to us and True Believers around the world. When we set out to bring you our vision for Marvel’s Avengers, we committed to delivering an original story-driven campaign, engaging co-op, and compelling content for years to come. To that end, we will spend this additional development time focusing on fine tuning and polishing the game to the high standards our fans expect and deserve.

Marvel’s Avengers is still expected to arrive on Google Stadia the day it launches.

Doom: Eternal gets a new trailer

In other Stadia-related news, the highly anticipated Doom: Eternal just got a new trailer. This trailer focuses in heavily on the demon-slaying gameplay of Doom, also highlighting the job of players. There are also two new enemies — the Marauder and the Gladiator — as well as a new weapon, The Crucible.

The Doom Slayer is back and still ready to rip and tear their way through the latest gameplay trailer for Doom Eternal featuring new weapons and abilities along with a look at some of the characters from the story.