Yes, OnePlus plans to bring its disappearing camera trick to an actual phone 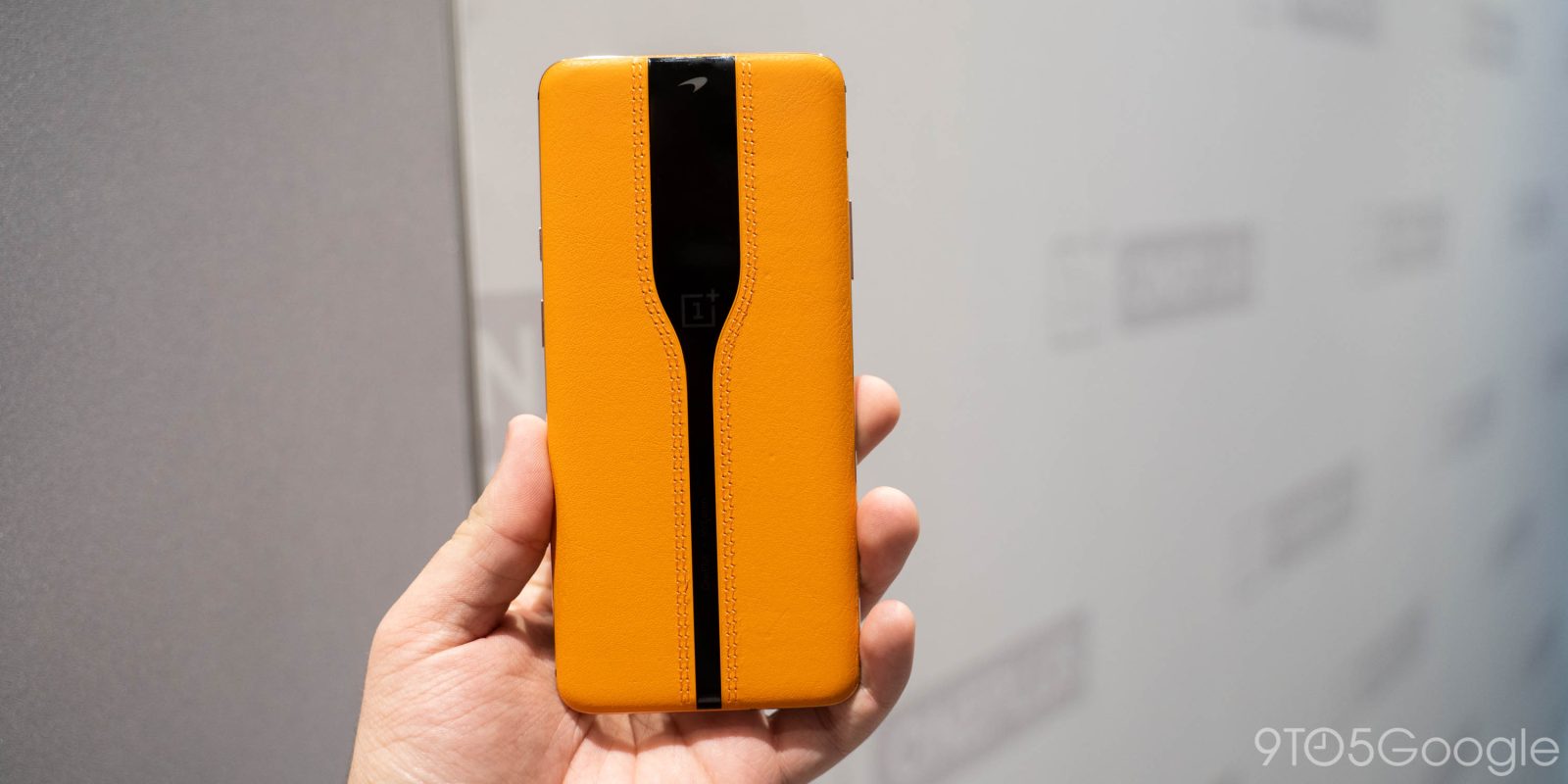 It shouldn’t really come as a surprise, but in a recent interview, OnePlus confirmed some good news. In a future smartphone that’s actually released on the market, OnePlus will use the disappearing camera trick from the OnePlus Concept One.

At CES 2020, OnePlus arrived in Vegas to show off the Concept One. This device is essentially a OnePlus 7T Pro with a special trick that lets it hide the cameras when they’re not in use. This is accomplished using electrochromic glass, the same technology that McLaren uses in its supercars to darken the sunroof.

The OnePlus Concept One is a phone that’s never going on sale publicly and was really just to show off what the company’s R&D department is capable of. However, OnePlus does intend to use this disappearing camera in a future device.

OnePlus CEO Pete Lau was a guest recently on a podcast with The Verge (via Android Central). There, he explicitly confirmed that a future OnePlus smartphone will be using this technology. Which one? Who’s to say? Will it be anytime soon? Your guess is as good as mine.

Either way, the disappearing camera trick is just one part of this tech for OnePlus, with the more useful aspect being its ND filter for the camera. We’ve got more details in our hands-on post from CES but, long story short, that seems like it might end up being something genuinely useful.

In the interview, Lau also mentioned how he thinks folding smartphones aren’t ready yet, something you can read more about here.