OnePlus shows off just how smooth its 120Hz display will be 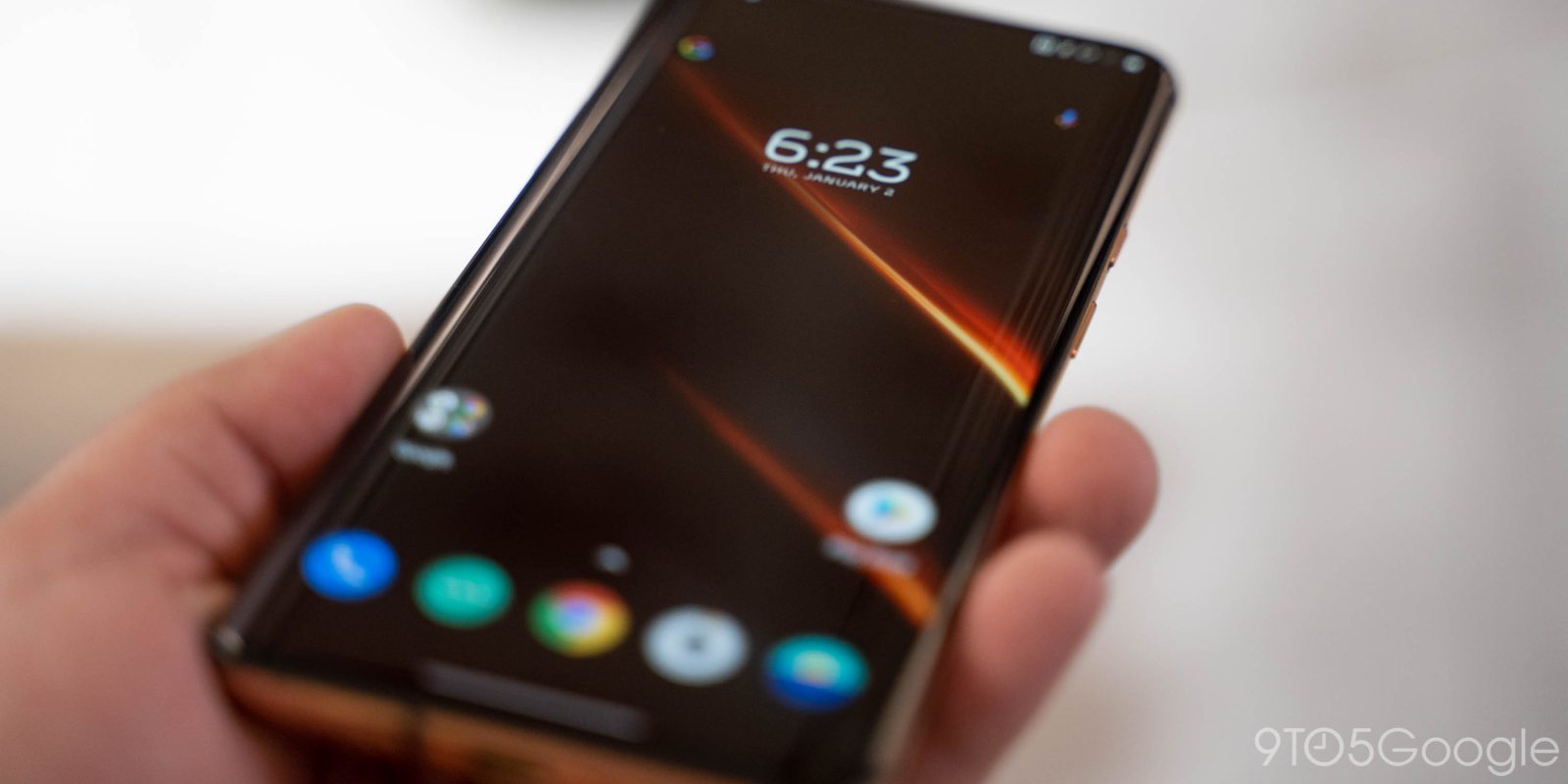 High refresh-rate displays are going to be showing up everywhere in 2020, and for OnePlus, there’s an upgrade in-store. This week, OnePlus CEO Pete Lau is showing off just how big of a difference a 120 Hz display makes on a smartphone.

Posted on Twitter, a brief video demonstrates the difference between a traditional 60 Hz display and a newer 120 Hz display. That 60 Hz display, specifically, appears to be the panel from the OnePlus 6, notch and all.

The higher refresh rate display on OnePlus’ next smartphone produces twice as many frames as a traditional panel. As such, actions like scrolling feel significantly smoother. With a quick swipe, the difference is immediately noticeable, but when you slow down the footage as OnePlus does in this teaser, it becomes especially clear just how much of a difference a 120 Hz display makes.

Of course, for those who adopted OnePlus’ 90 Hz displays in 2019, the upgrade to 120 Hz won’t be as noticeable. There will surely be some difference, but it won’t be as huge of a difference. Samsung is also expected to adopt 120 Hz with its Galaxy S20 series next month, but OnePlus won’t bring it to market until later in the year, presumably with the OnePlus 8 Pro.

The OnePlus 120Hz Fluid Display: The smoothest, most effortless scrolling experience ever on a smartphone. pic.twitter.com/I4FWP64NfO