OnePlus officially unveils the Concept One smartphone, but you won’t be able to buy it 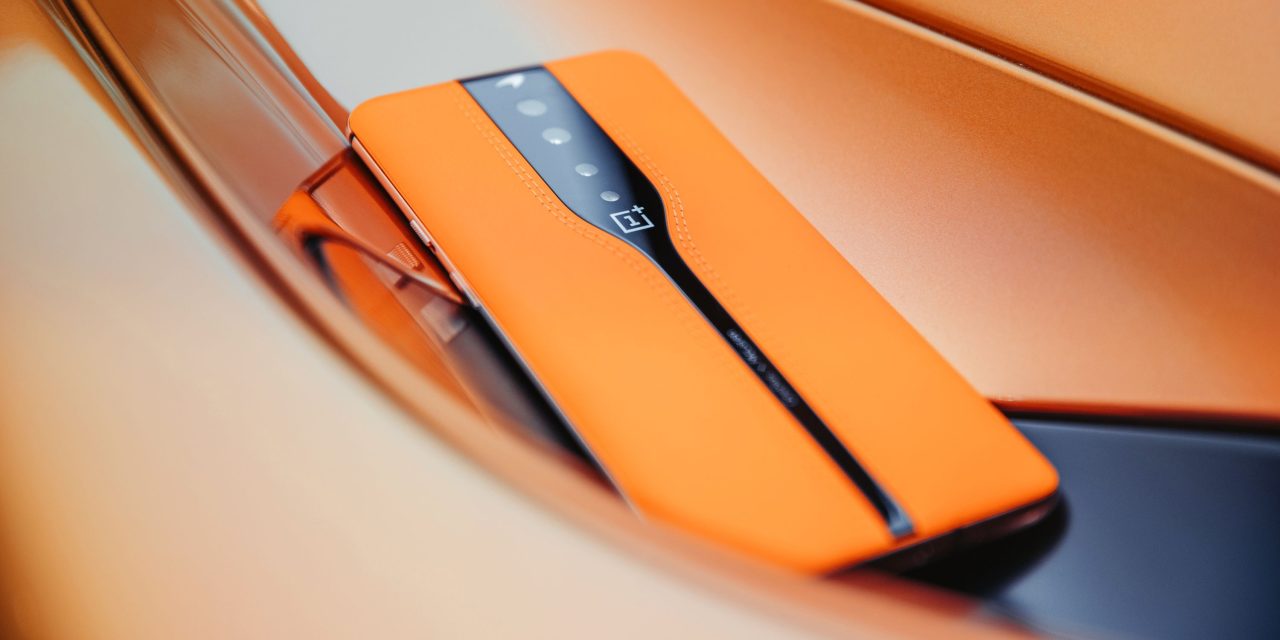 OnePlus has officially unveiled its highly anticipated Concept One smartphone at CES 2020, but despite some cool tech, it probably won’t ever be sold.

The firm had previously teased the smartphone, made in collaboration with supercar manufacturer McLaren, which comes with disappearing cameras and a supercar-inspired design.

Hands on: OnePlus Concept One lays the groundwork for a useful feature [Gallery]

While Oppo has steadily eroded the need for notches on our smartphone displays, thanks to under-display camera tech, OnePlus has decided that we no longer need to see our rear-facing cameras. The OnePlus Concept One uses electrochromic glass to “hide” the rear-facing camera setup.

Pete Lau, CEO of OnePlus, detailed the technique and thought process behind the device in a post over on the official OnePlus forums.

The glass of the OnePlus Concept One uses organic particles to create changes in transparency so that the glass covering the camera lenses can shift in an instant from opaque black to entirely clear. Presenting a clean, unbroken surface when not in use, the ‘invisible’ design is a manifest example of OnePlus’ ‘burdenless’ design philosophy. This optimal solution is what we call ‘Electronic CMF’ — a new approach in industrial design.

The rest of the design is inspired by the McLaren 720S supercar, with the signature Papaya Orange leather on the rear of this concept phone and a sliver of glass right down the center of the rear panel of the device.

If you’re wondering about just how long it takes the OnePlus Concept One hidden cameras to appear, it supposedly takes just 0.7 seconds for the glass to transition from solid black to fully clear, which is actually faster even than the camera itself takes to fully activate. OnePlus claims that this process uses almost no power.

The biggest downside is that you won’t be able to get your hands on the OnePlus Concept One, as this is a legitimate concept phone that won’t ever go into mass production. However, it wouldn’t be too much of a stretch to expect to see some of the tech in upcoming OnePlus-branded hardware.