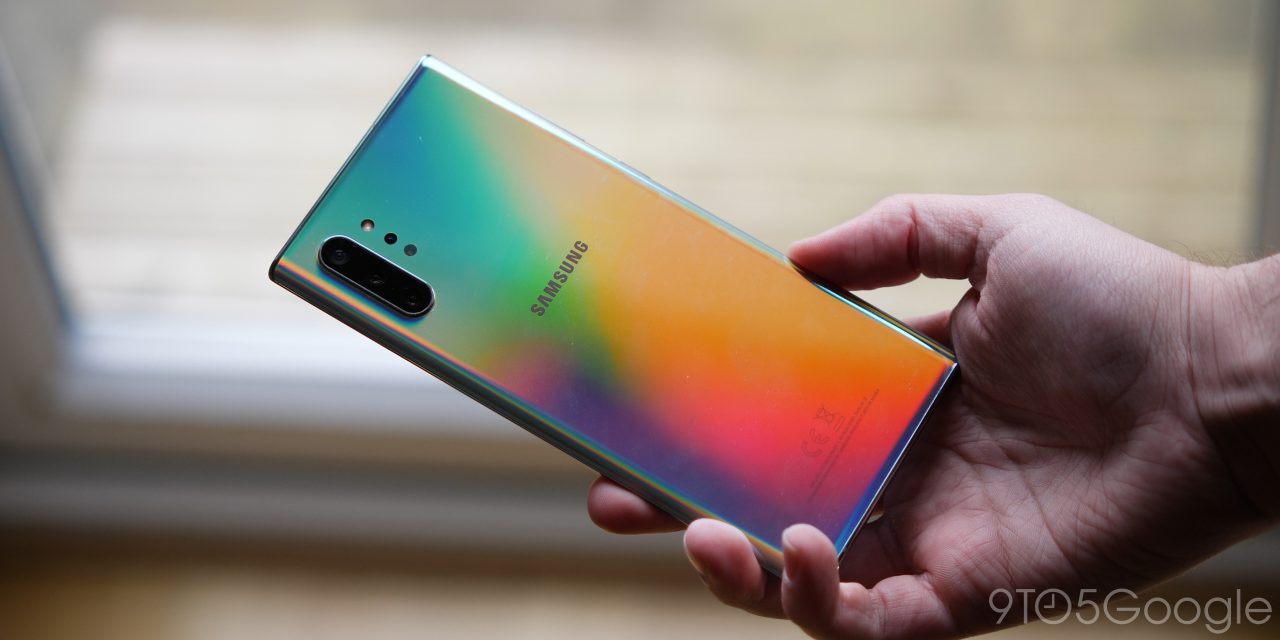 Samsung Electronics has appointed Roh Tae-moon as its new mobile chief, who will take over from DJ Koh in a move aimed at tackling the growing pressure from Chinese smartphone manufacturers on the Korean firm.

Despite the fact that Samsung dominates device market share throughout the globe, Roh has been appointed to whip the smartphone division into shape as manufacturers like Huawei steadily eat into their shipment figures (via Reuters). This move comes just a few months after confirmation that Samsung will outsource some of its smartphone production in a bid to cut costs.

With just under a month before the Galaxy S20 series gets unveiled officially, it’s quite a substantial move to announce a new mobile chief but Roh is a veteran of the Galaxy division. Roh previously led the development of the Galaxy series — making this a suitable appointment.

According to the official announcement, Roh is will bring “fresh strategies” to the Samsung smartphone division. It’s clear that more affordable devices are likely part of his early gameplan. At 51, he is also the youngest-ever president of the firm.

The popularity of devices such as the Galaxy S10e and the Galaxy A series will no doubt be key for the smartphone giant throughout 2020 as we see yet more competition in the mid-range space. We are expecting a bigger push of 5G connectivity thanks to the release of several mid-range chipsets that can handle the faster mobile data networks.

With Huawei facing tougher scrutiny over mobile network infrastructure security, Samsung will be looking to capitalize on these fears by investing resources in these key areas as global carriers steadily build out their 5G networks. Former mobile chief and co-chief executive DJ Koh is set to continue by leading Samsung’s IT & mobile communications division, which oversees both mobile devices and network equipment.