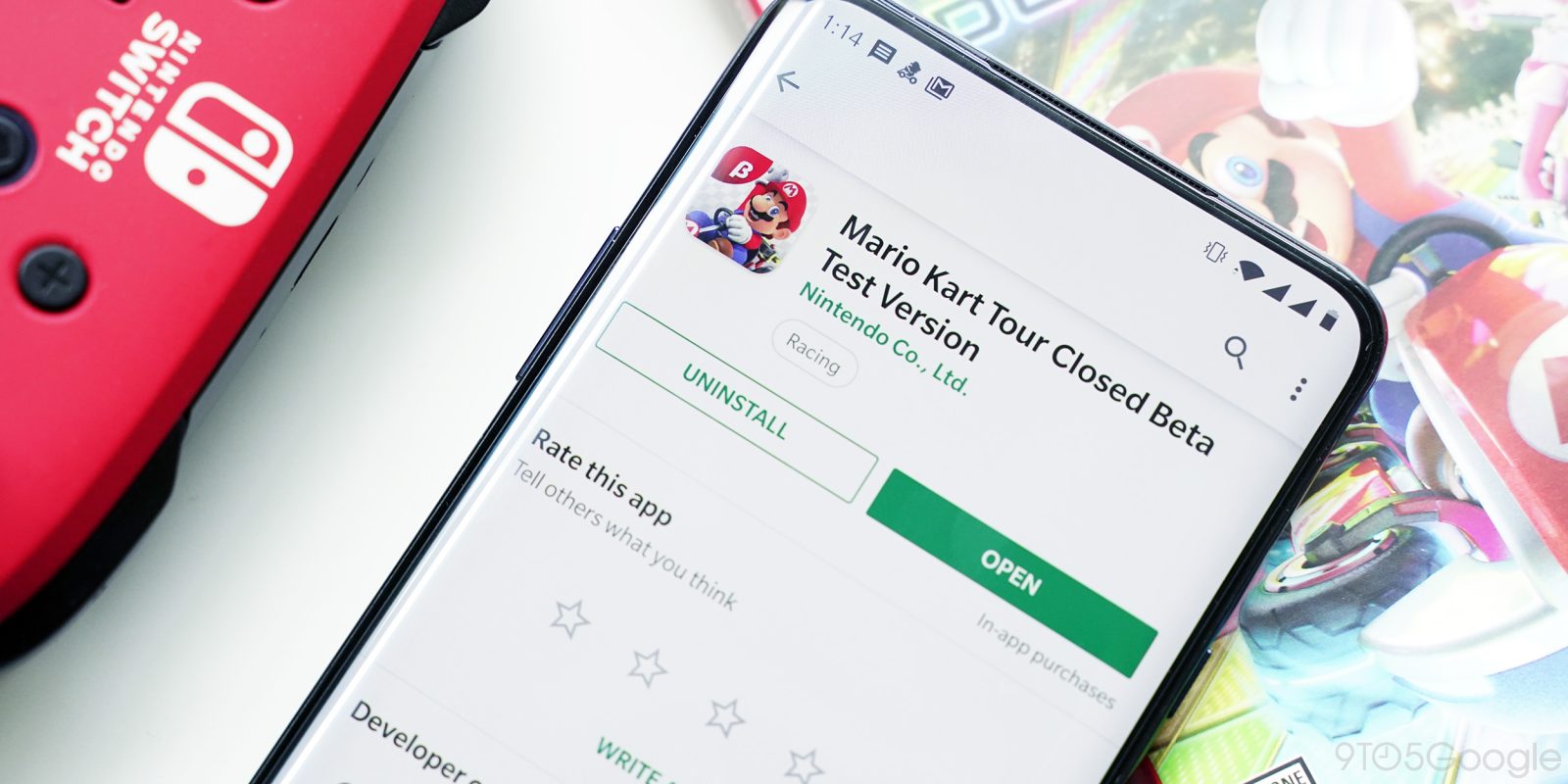 At launch, Mario Kart Tour was missing the key multiplayer component, but it was quickly added in follow-up updates.

You can now take on your friends and family without having to fork out $5 for the Gold Pass and simultaneously avoiding the quite predictable AI opposition from the previous beta update. The multiplayer even pits you against random online competitors, or if you see fit, you use your device location to race against nearby friends. Nintendo has also given you the ability to create your own lobbies for your friends or random online racers should you want a bit more control over your competitors.

If you haven’t played Mario Kart Tour before, it’s worth noting that the controls take a little while to get used to. You’ll also need to have earned at least one cup within the game to access this free-to-play multiplayer race mode. Should you hit the admittedly basic criteria, you’ll be able to select the multiplayer mode from the Mario Kart Your main menu to start racing against real folk.

The second multiplayer test is here! This time around, all players, including #MarioKartTour Gold Pass subscribers, can participate. Race your friends by tapping Menu, and then Multiplayer in-game. pic.twitter.com/IYqKWNmIue

Certain multiplayer specifications will change between this test and its full release. Therefore, multiplayer save data generated during this test cannot be carried over to the full multiplayer release.

It’s also worth mentioning that any progress you make within the multiplayer mode won’t be transferrable to the full version of Mario Kart Tour when the beta ends at midnight ET on January 28, 2020.