Also known as “Bread,” Google has been tracking the “well organized, persistent attacker” since early 2017. It first engaged in SMS fraud to target users with carriers that allow for payments via text message, and then moved on to toll fraud, where you pay by visiting a carrier page and entering your phone number.

Users that downloaded affected apps were met with insufficient terms and conditions. For example, numbers provided to cancel subscriptions weren’t real, while buttons shown didn’t actually work and proceeded to charge a recurring premium subscription in the background. 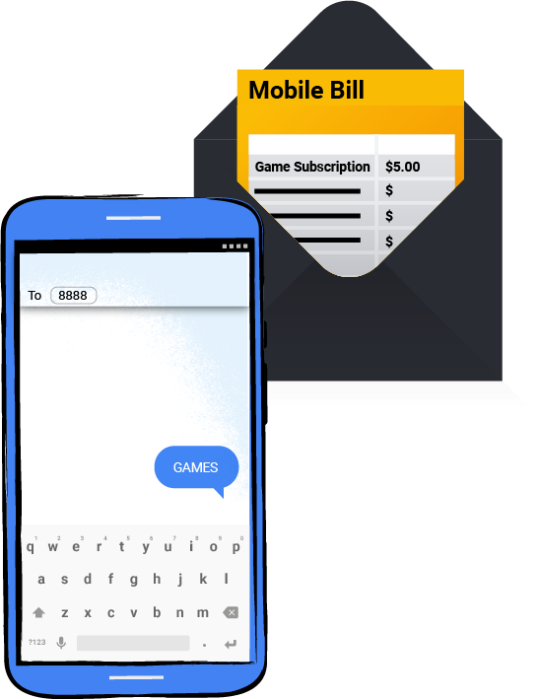 This fraud iteration — following new Play policies that restricted the SMS permission  — speaks to how persistent Joker has been in trying to nefariously bill users:

They have at some point used just about every cloaking and obfuscation technique under the sun in an attempt to go undetected. Many of these samples appear to be designed specifically to attempt to slip into the Play Store undetected and are not seen elsewhere.

Google found Joker malware developers to be particularly active with three or more Play variants in use with different approaches and carrier targets:

At peak times of activity, we have seen up to 23 different apps from this family submitted to Play in one day. At other times, Bread appears to abandon hope of making a variant successful, and we see a gap of a week or longer before the next variant.

For its part, Google Play Protect detected and removed 1,700 unique Joker malware apps before they were ever downloaded by users.