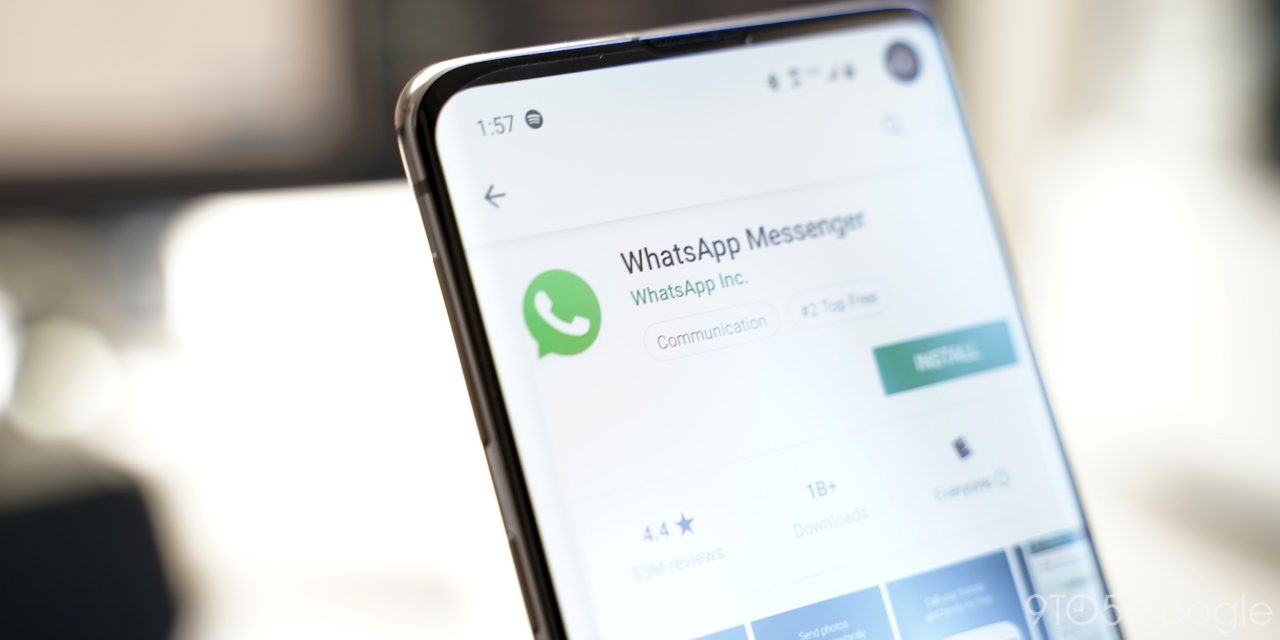 There are only a few apps on the Google Play Store to have reached the mythical 5 billion install figure, bar some of the pre-installed Google options. Third-party messaging app WhatsApp is now only the second non-Google app to do so, having amassed the figure over a decade on Android and the Play Store.

Given the popularity of WhatsApp around the globe, it probably comes as no surprise and follows in parent company Facebook’s own 5 billion install milestone late last year (via Android Police). WhatsApp is by no means a perfect messenger, but it’s easy to use, is cross-platform, has some solid features, and links nicely with your contact book to make the entire sign-up process easy.

Considering that WhatsApp claims over 1 billion daily active users, it’s no real surprise that the app has reached that download figure on the Google Play Store. It’s worth noting that this figure includes pre-installed versions. Many Samsung smartphones come with the multimedia messaging app pre-installed. Huawei did until the recent US-China trade issues and blacklisting occurred.

That will account for a decent portion of that 5 billion download figure, but it definitely doesn’t account for all. With such a large active user base, it’s no wonder WhatsApp has reached such an impressive install rate — it’s actually surprising that it has taken this long to reach 5 billion on Android.

Of course, such a high install rate doesn’t necessarily mean that WhatsApp is the best messaging platform. There are plenty of other solid alternatives, but for some reason, WhatsApp remains the most popular and probably will for some time yet.

Google’s MusicLM is rather good at creating music fro...