OnePlus showcases stunning all-black prototypes of the Concept One [Gallery] 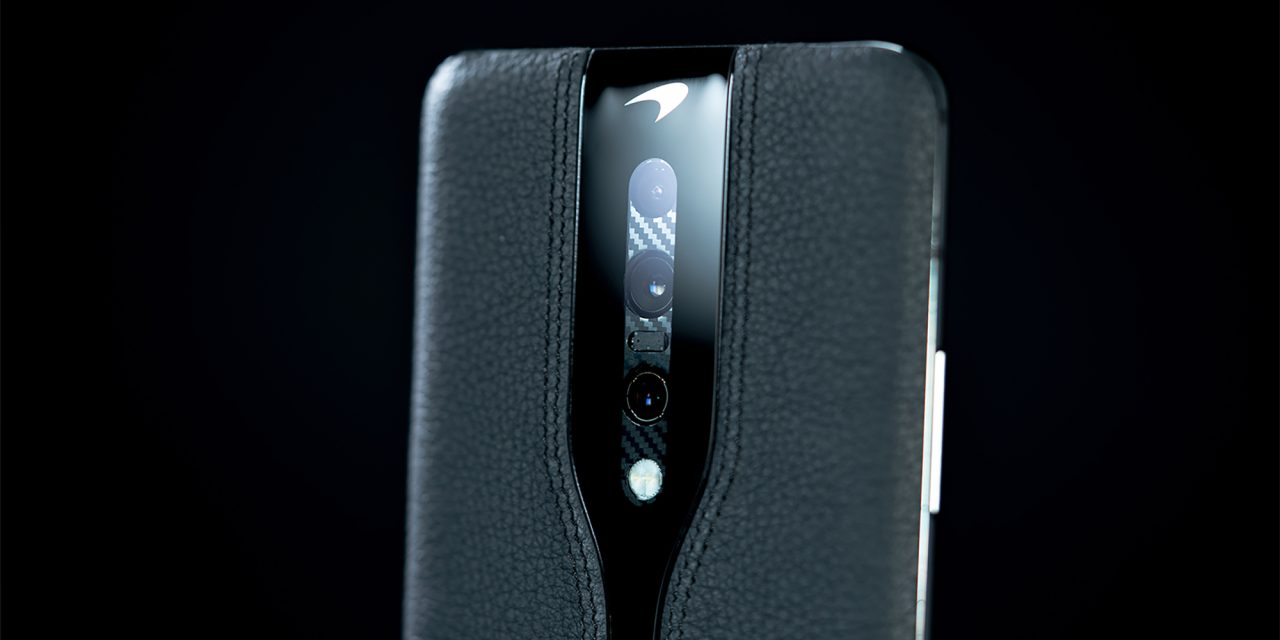 In an interview with the brains behind the device, Kevin Tao of the OnePlus Concept One Industrial Design team explained some of the design decisions that led to the Concept One — a device we were able to get some hands-on time with at CES in Las Vegas.

This is the first time OnePlus explored leather back design. We believe leather is a material that achieves the premium build quality we strive for, providing a soft touch, while also create a thinner handfeel when compared to glass. We worked with McLaren on applying the same premium leather that is used on the 720s. In future, if we intend to apply similar back design, we will look into alternate materials that can achieve the same look and feel with leather, while being more environmentally friendly and easier to keep clean in the long run.

Tao confirmed that OnePlus is looking to use the leather backplate cover design as seen on their concept phone, and apply it to a future flagship. He stated that any future usage of leather on any upcoming device will be done utilizing “environmentally friendly” materials. 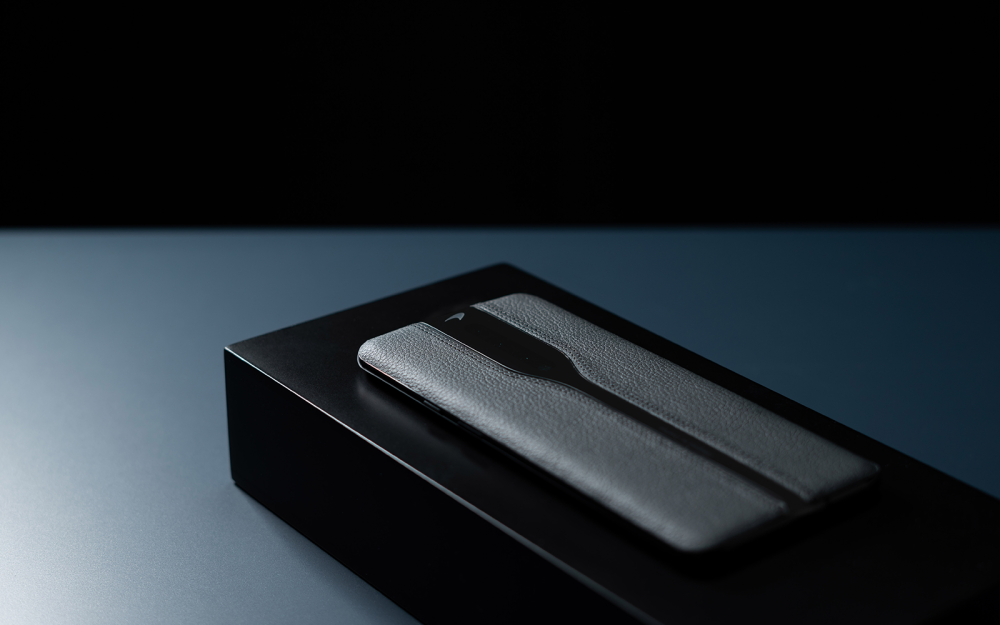 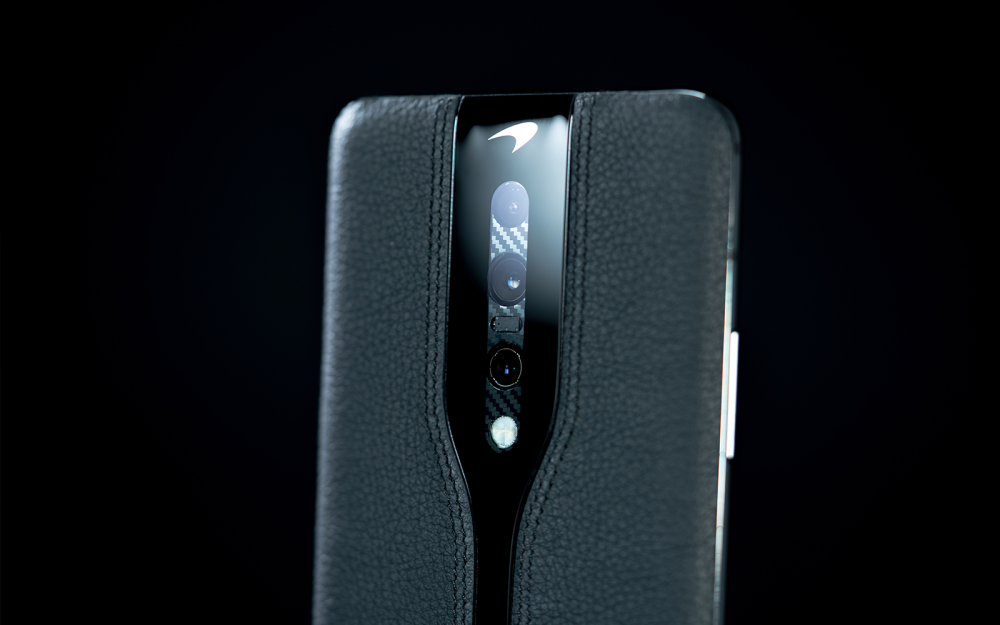 Those headline-grabbing gorgeous all-black (or blackout) prototype models of the OnePlus Concept One really scream “stealth,” and if we ever see a similarly designed OnePlus smartphone, we’re sure it would be a massive hit. Of course, just like the original Papaya Orange OnePlus Concept One, this all-black model will, sadly, never go on sale.

Let us know what you think of these images down in the comments section below, and which design you prefer.