You can now bring back Play Store update notifications with AppNotifier 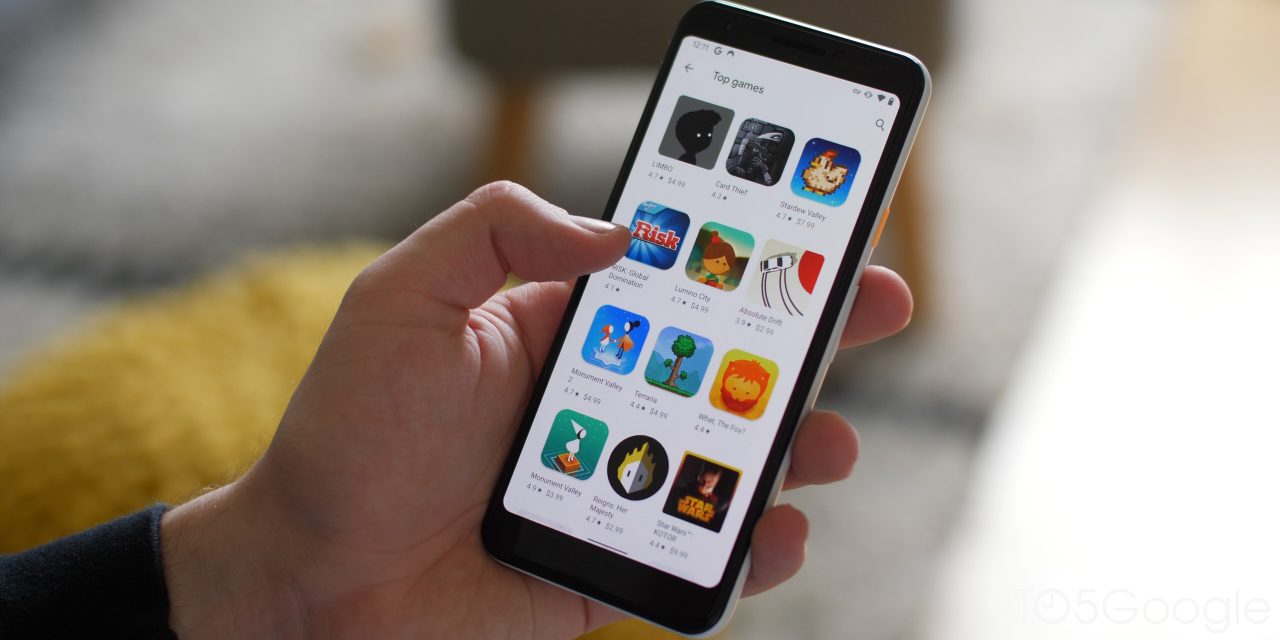 In a bid to declutter notification drawers, Google decided that disabling Play Store update notifications was something that was needed, despite being pretty useful.

Luckily, if you are a big fan of getting a progress report on when your apps have been updated, you can now bring back the Play Store update notifications, thanks to a free app. AppNotifier mimics the old Play Store notifications and works essentially the same way.

In an announcement post on Reddit, the developer Braden Farmer confirmed that he too was frustrated by the removal of the helpful notifications — which is why he developed AppNotifier (h/t Android Police).

As you may have noticed, recently Google decided to remove the helpful notifications that would appear whenever you update or install apps from the Play Store. I decided to take matters into my own hands and write an app that attempts to restore those notifications as closely as possible.

It’s called AppNotifier, and you can download it from Google Play here: https://play.google.com/store/apps/details?id=com.farmerbb.appnotifier

AppNotifier is 100% free, open source, and won’t show you any ads. Enjoy having your notifications back!

It works by listening for app installs and the associated updates, then groups them into a silent notification very much as the Play Store did until recently. Unlike the previous native method, AppNotifier actually includes some other tweaks that might make it a little more useful. You can have it track updates for sideloaded apps alongside those from official channels like the Play Store.

While we don’t often recommend sideloading applications from unknown or “questionable” sources, this is actually a really neat inclusion that might appeal to some of you that not only missed the updates from the Play Store, but want a bit more added value. AppNotifier is available to download for free from the Google Play Store.