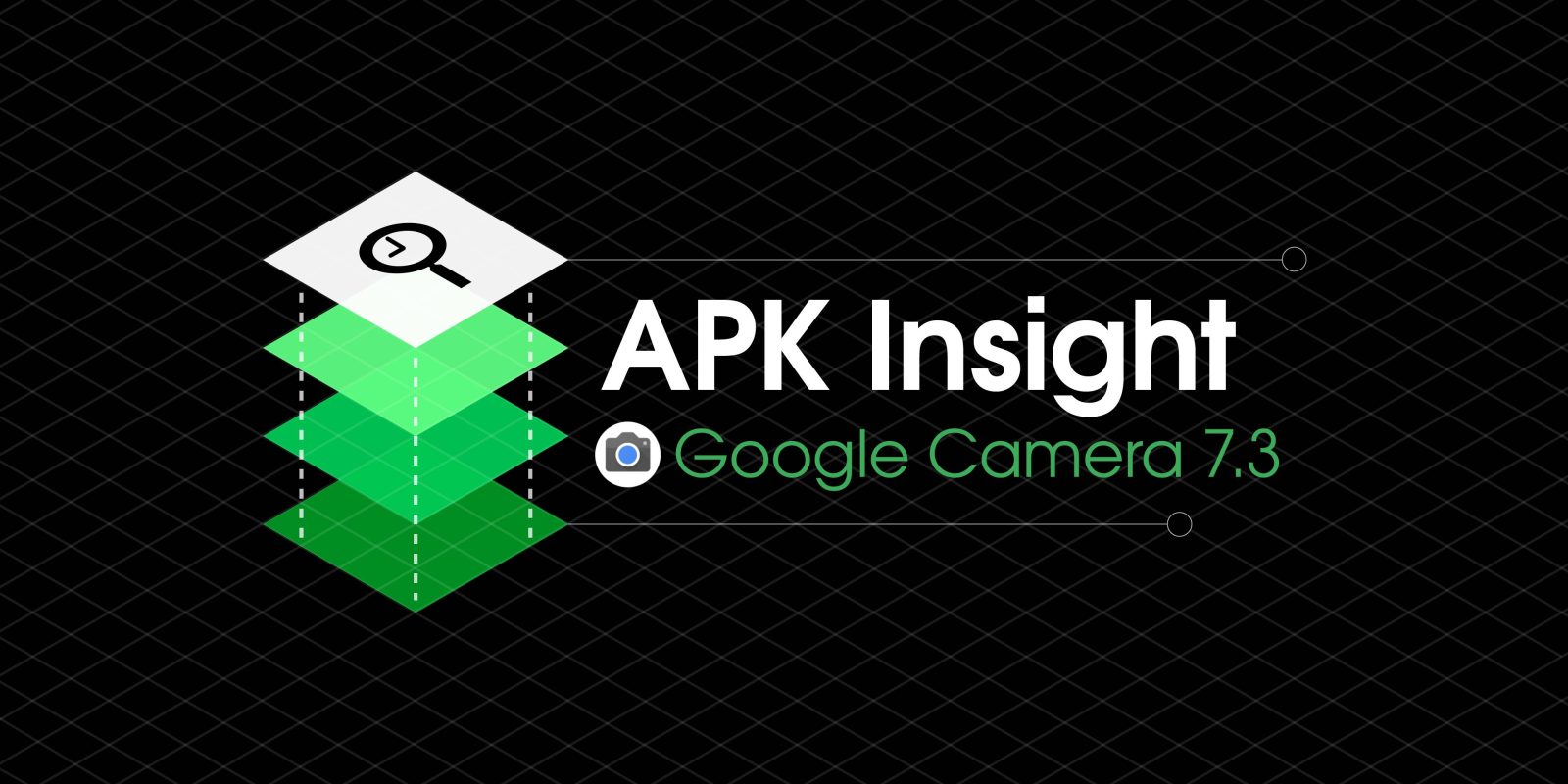 Google Camera 7.3 is rolling out this evening with some minor tweaks to the app. More notable is how this latest version hints at 24FPS video recording and the upcoming “mid-range” Pixel 4a.

Google Camera 7.3 reorders the swipe-down menu so that the row for Flash controls is now first — instead of third. It replaces Motion preferences at the top as it’s more likely to be accessed by users.

When capturing video, the Google Camera can automatically enable DND so that recordings are not interrupted by notification alerts. This requires that you you grant “Do Not Disturb access” under the “Special app access” menu in “Apps & notifications.” If this is not already enabled on your device, Google Camera in settings will now prompt you.

Two lines in Google Camera 7.3 suggest that support for 24FPS video recording is coming. It’s unclear whether existing devices will get this more cinematic frame rate, or if this is for a future Pixel. At the moment, only 30FPS and 60FPS are accessible.

Upcoming Google devices usually make an early appearance in Google Camera given how optics are a key part of the Pixel experience. As spotted by XDA, version 7.3 makes multiple reference to all three potential Pixel 4a codenames: sunfish, bramble, and redfin.

We can collaborate, and there is a new reference to “photo_pixel_2020_midrange_config” in this release. Similar phrasing was used to describe last year’s Pixel 3a and Pixel 3a XL.

Meanwhile, there is also “photo_pixel_2020_config” without any modifier that — optimistically — could be for the Pixel 5 later this year.

Google Camera 7.3 is rolling out now via the Play Store. You can also grab it from APK Mirror.