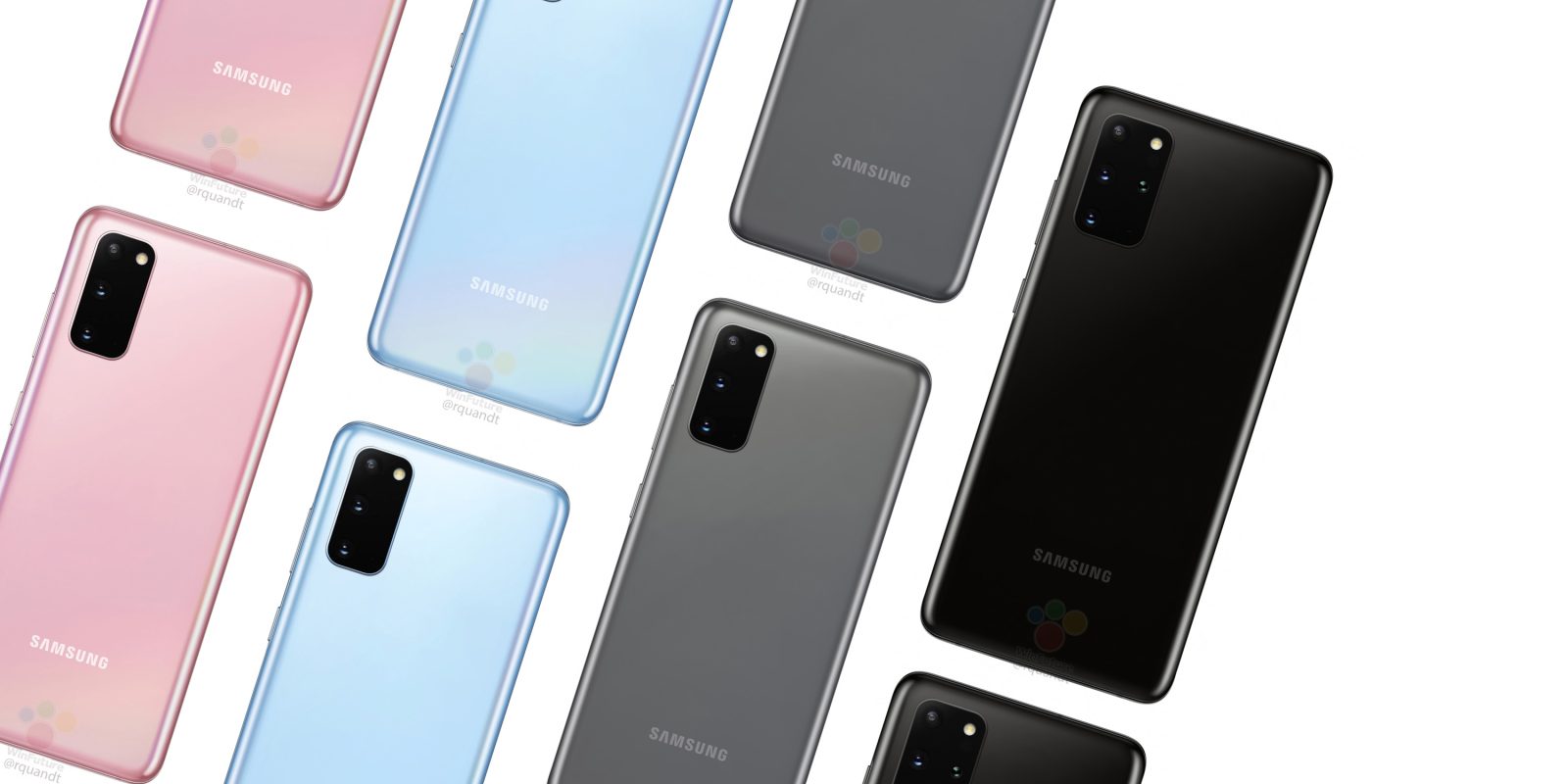 The past two weeks have seen just about every detail about Samsung’s upcoming Galaxy S20 lineup leak and, this weekend, things aren’t slowing down. In the latest Galaxy S20 leaks, a pre-order bonus and Samsung’s official cases have been leaked.

The Galaxy Buds+  are truly wireless earbuds a lot like what debuted alongside the S10, but with a couple of upgrades. That includes better microphones and sound quality and some minor case changes. It’s still unknown how much these will cost, but regardless, this is a great bonus for getting the device early if it turns out to be true. 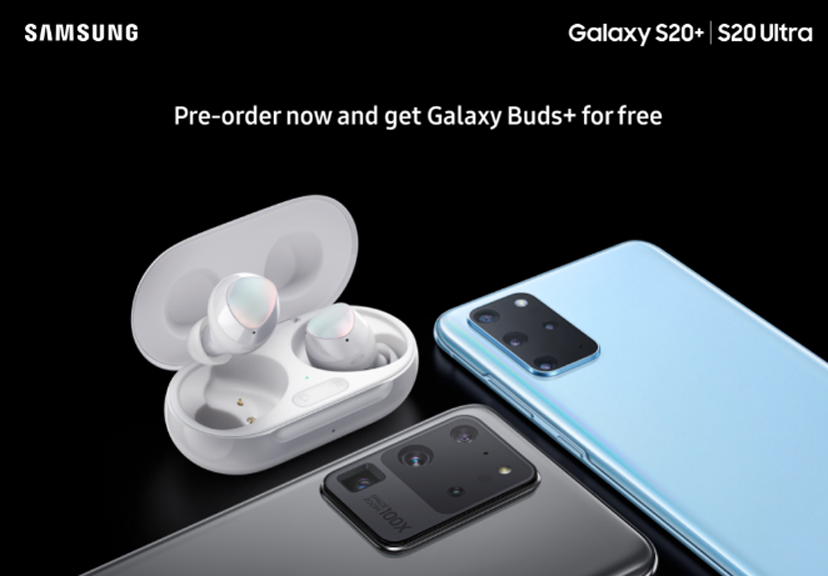 Aside from that pre-order deal, Ishan Agrawal posted renders of several of Samsung’s official Galaxy S20 accessories. That includes the Protective Standing Cover, LED View Cover and Clear View Covers. For the most part, these seem unchanged from last year.

Samsung Galaxy S20, S20+ and S20 Ultra is getting these new Protective Standing Cover, LED View Cover and Clear View Covers. Here are the official renders of the same. Only Black/Grey colour renders as of now. Like them? #Samsung #UNPACKED #GalaxyUNPACKED pic.twitter.com/cpxif3G0mr