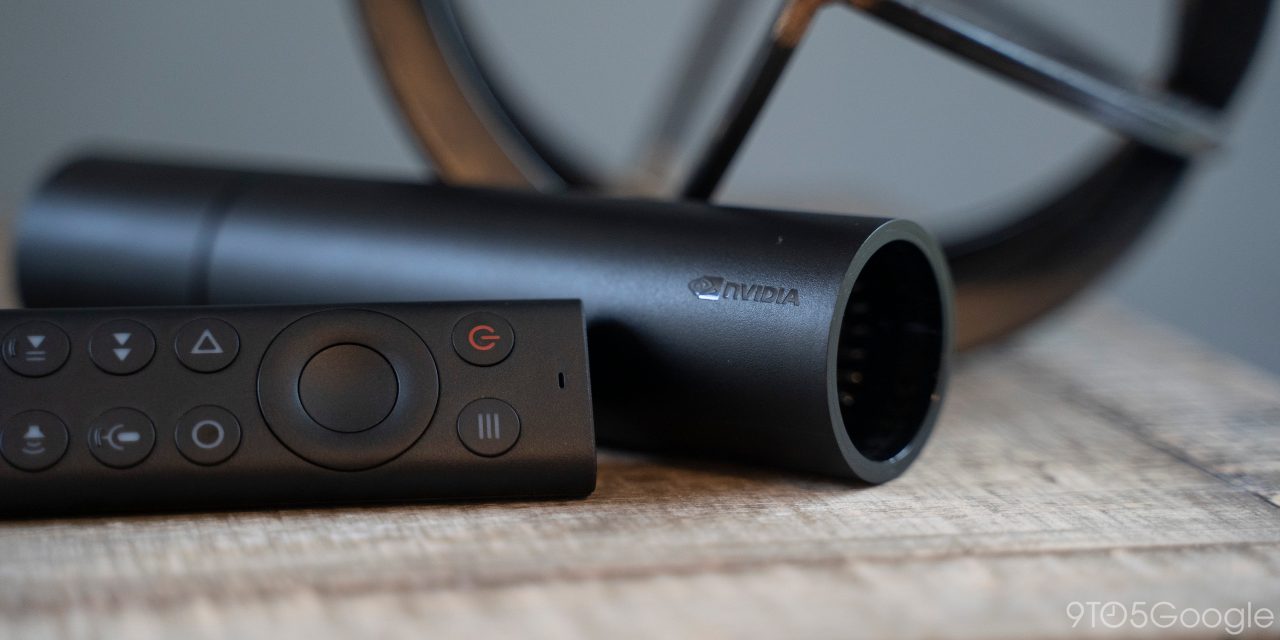 Monday’s best deals include NVIDIA Shield TV at its first discount to date, Acer Spin 11 Chromebooks, and various Tile Trackers on sale. Head below for all that and more in the latest 9to5Toys Lunch Break.

Amazon is currently offering the NVIDIA Shield TV Streaming Stick for $130. Having dropped from $150, today’s offer is the very first time we’ve seen it on sale and subsequently a new all-time low. This 4K HDR streaming stick is touted as the “most powerful Android TV media player” and comes equipped with Google Assistant, Chromecast tech, and access to all of the popular streaming services. It features 8GB of built-in storage for keeping local copies of media, as well as a microSD card slot for expansion. A new voice remote rounds out the package which even sports a built-in lost locator. We called it “one of the most capable streaming devices on the market” in our hands-on review.

Today only, Best Buy is offering the Acer Spin 11 Chromebook for $219. Today’s deal is a $60 savings from the regular going rate, and $10 less than our previous mention. Notable features here include a 2-in-1 design with a convertible hinge to transform this laptop into a tablet, alongside a touchscreen display. There’s 4GB of RAM and a 32GB internal hard drive as well. A built-in HD webcam rounds out the list of top specs.

Today only, Amazon is offering up to 40% off the latest Tile Trackers. Deals start at $13. Our top pick is a 2-pack of Tile Stickers for $24. That’s down from the usual $40 price tag and an Amazon all-time low. You can opt for a 4-pack at $40 (Reg. $60). Stickers feature 150-foot Bluetooth range, three-year battery life, and a built-in speaker to help you find them when lost. Adding Amazon’s smart speakers is a great companion with access to Alexa and the ability to find your Tile Stickers with a simple voice command.

Best Buy’s official eBay storefront offers the Kenwood 7-inch Wireless CarPlay and Android Auto Receiver (DDX8706S) for $500. Usually selling for $700, today’s offer is good for a $200 discount, beats the previous price drop by $50, and marks a new all-time low. Wireless support for both CarPlay and Android Auto is the most notable feature included here, as Kenwood’s receiver will pair to your smartphone over Bluetooth. On top of that, a 7-inch display offers plenty of room for keeping an eye on when to take the next exit, and more.

Amazon is offering the Fossil Commuter Stainless Steel/Leather Hybrid Smartwatch for $79. That’s $20 off the typical rate there and is within $1.50 of the lowest Amazon offer we have tracked. This Fossil smartwatch has a wide variety of standout features that differentiate it from Apple Watch. Examples include a long-lasting 12-month battery, hybrid design, and sleep tracking abilities. Activity monitoring is also on-board and vibrations alert you when smartphone notifications roll in. Customizable side buttons let you choose how they behave, with options ranging from music controls to finding a paired phone, and more.