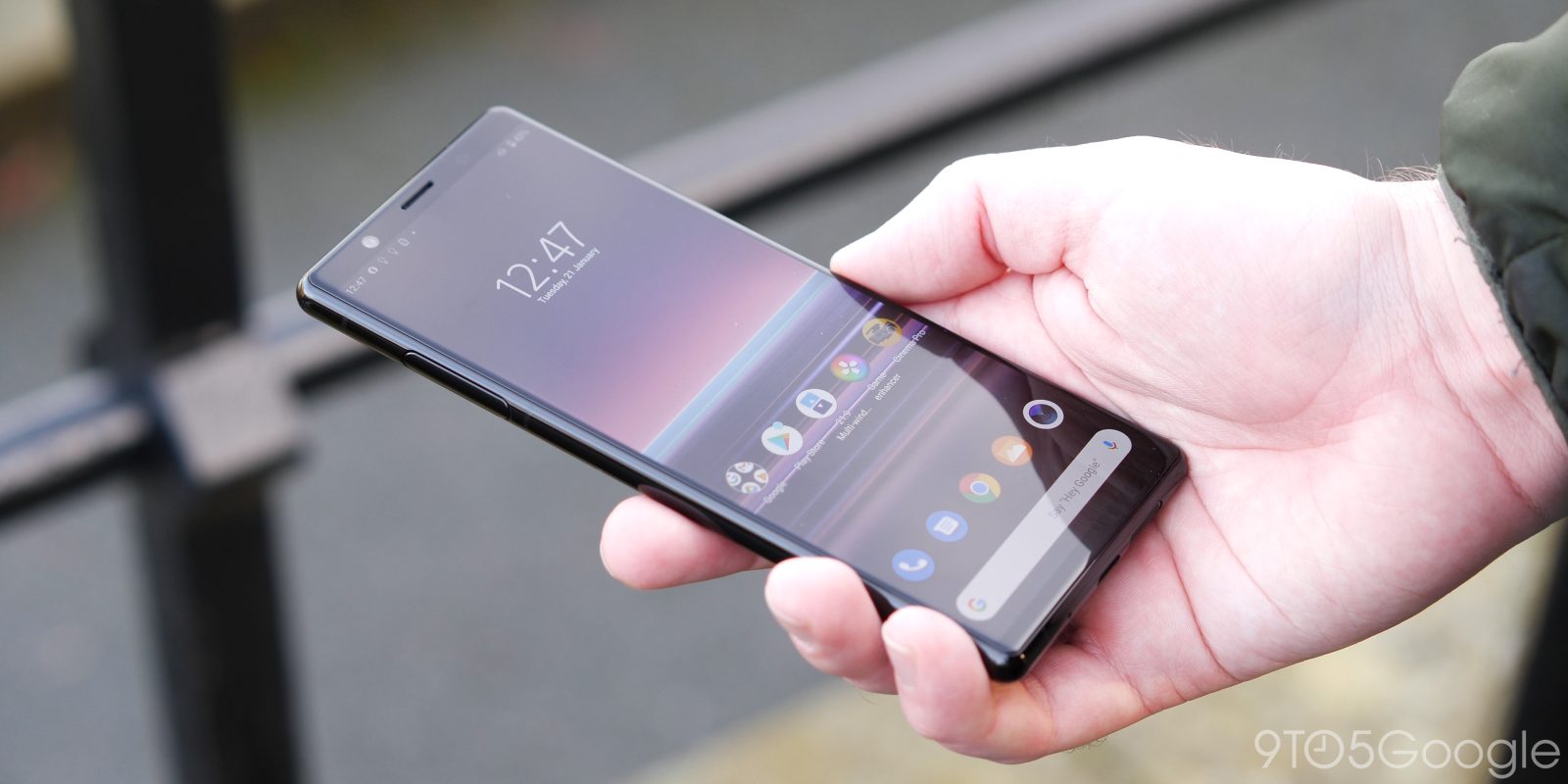 Sony is now rolling out the January 2020 security patch for the Xperia 1 and Xperia 5.

The Japanese company has done a great job keeping their devices up to date as of late. That said, Sony doesn’t have the largest number of flagship devices to keep updated. Both devices have recently been updated to Android 10, but most models are currently running the November 2019 security patch, so the bump to the January 2020 patch will be welcome for most Xperia 1 and 5 owners.

We are seeing the update roll out across Europe right now, but as is often the case, Sony hasn’t included a changelog for the January 2020 patch. With that in mind, we don’t know if there are any other additions to the update patches for both devices. Both phones have received new firmware that moves the build number from 55.1.A.0.748 to version 55.1.A.3.49 (via Xperia.cz h/t XperiaBlog).

Naturally, you can expect a wider rollout in the coming weeks. With that said, the only confirmed reports are coming from European owners. With that in mind, it’s definitely worth checking to see if the update is available for your Xperia device. If you do happen to get the update locally on your Xperia 1 or Xperia 5 device, be sure to let us know down in the comments below.