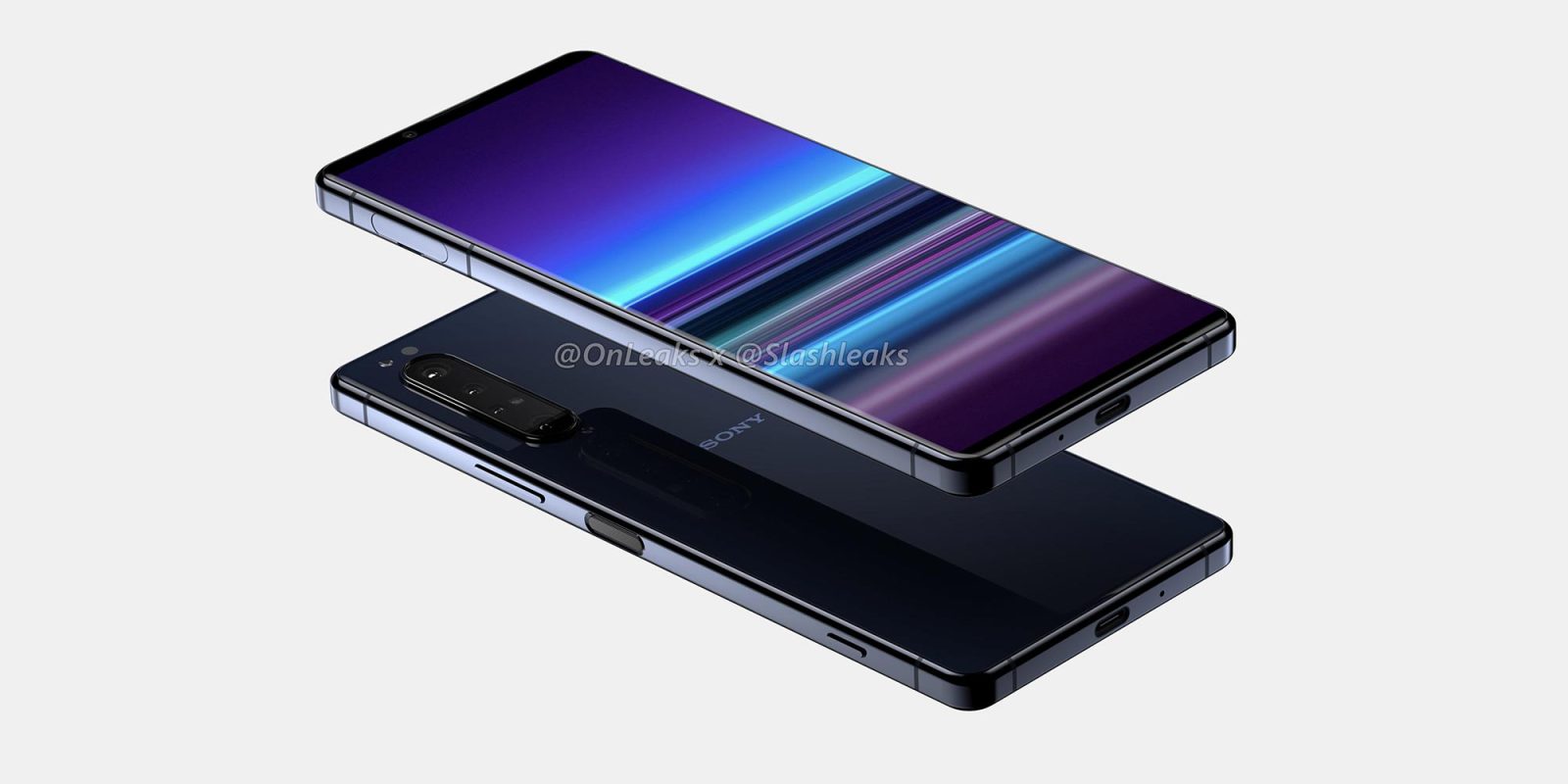 Despite the troubles facing the Sony Mobile Division, according to the latest set of renders, the firm is set to launch a new Xperia 5 Plus handset.

The renders come from none other than @OnLeaks in collaboration with Slashleaks and give us a glimpse at what is believed to be a plus-sized successor to the Xperia 5 that was unveiled at IFA in late 2019. We’re not even sure yet of the name.

It looks as though the Xperia 5 Plus will stick with the 21:9 aspect ratio that has been an integral part of the recent revival of the Xperia brand over the past 12 months. The specs are thin on the ground, but we know some of the core inclusions, thanks to the leaks.

The Sony Xperia 5 Plus will have a 6.6-inch flat OLED display with dual front-firing speakers. That alone might be music to some ears out there as we see OEMs move toward curved displays far more frequently. Unlike the small footprint of the standard Xperia 5, the Plus version will roughly measure in at 168.2 x 71.6 x 8.1 mm (9.3 mm including rear camera bump).

Also included is a side-mounted capacitive fingerprint reader and even a headphone port at the top — two things that we are seeing less and less on flagship devices. The frame looks to have a far more boxy look that is reminiscent of older smartphones like the iPhone 4 and 5 series.

At the rear, we’ll see a triple camera setup that we’d wager will mimic that found on the current crop of Xperia devices. That means a focal lengths of 16 mm (ultra-wide), 26 mm (standard), and 52 mm (2x zoom), respectively. The front-facing selfie camera will have an 8-megapixel sensor. Like with previous models, they should offer enough photo and video options for the avid smartphone camera user.

Beyond those core tidbits, we know very little else about what the Sony Xperia 5 Plus might bring to the table. No information on chipset or other internals have been shared, although we expect more information to follow in the coming weeks.