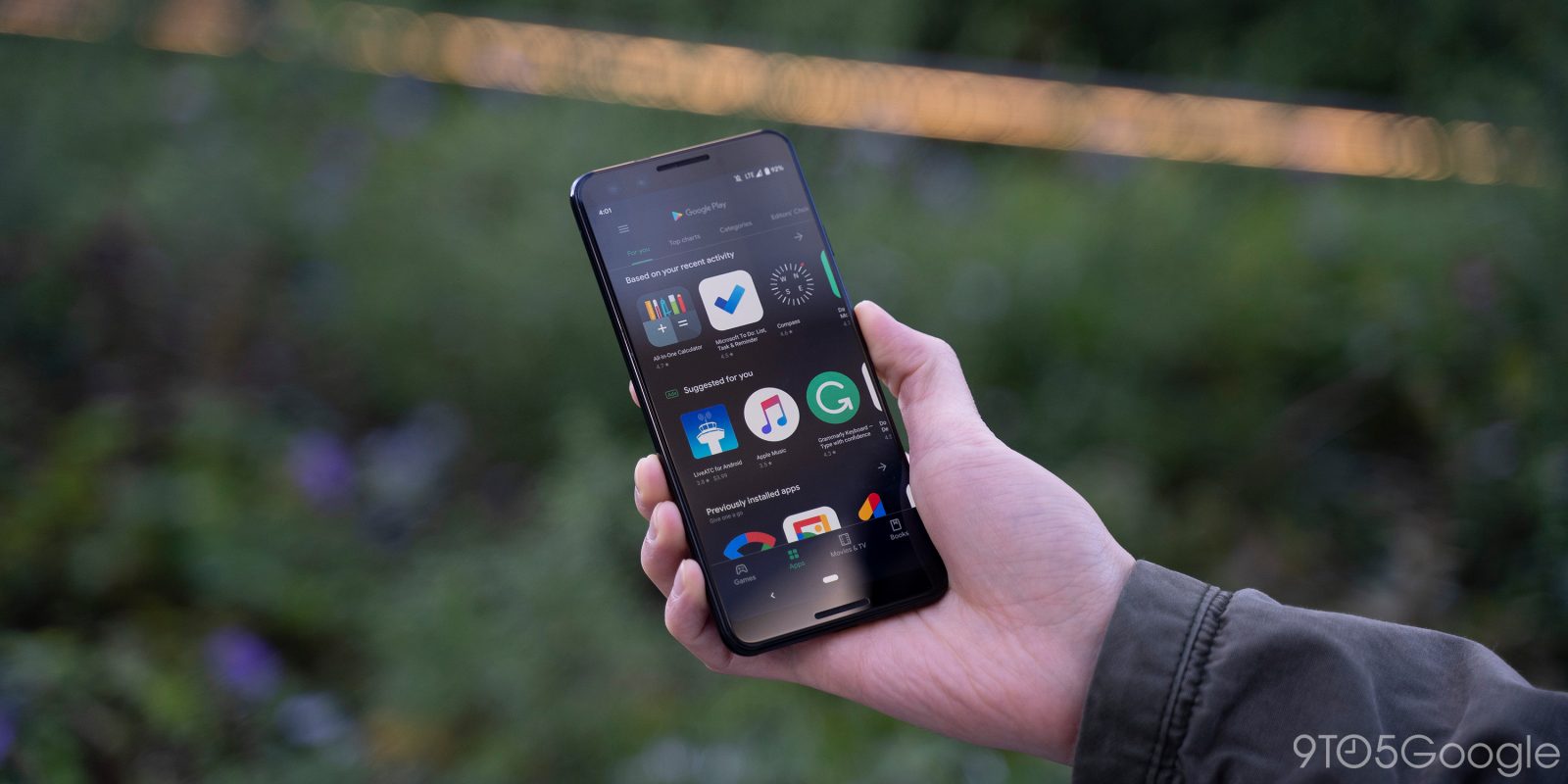 Google today recapped the last year in Play Store and Android app security. In addition to highlighting major 2019 initiatives like the App Defense Alliance, there are several statistics on countering malicious applications and developers.

Toward the end of 2018, the Play Store announced a new policy to prevent third-party apps from “unnecessarily” accessing your device’s call and text logs. Following the first full year of enforcement, Google notes a “significant, 98% decrease in apps accessing SMS and Call Log data.” The remaining apps — like dialers, SMS clients, and assistant services — require those permissions to perform core functions.

Meanwhile, an initiative from May that requires listings to specify the “target age range” to boost child safety has seen tens of thousands of apps updated or removed.

Once apps are installed, Play Protect is tasked with protecting users. Scanning over 100 billion apps a day, the built-in security system prevented 1.9 billion malware installs from “non-Google Play sources” in 2019. Looking at the year ahead, Google is focusing on: