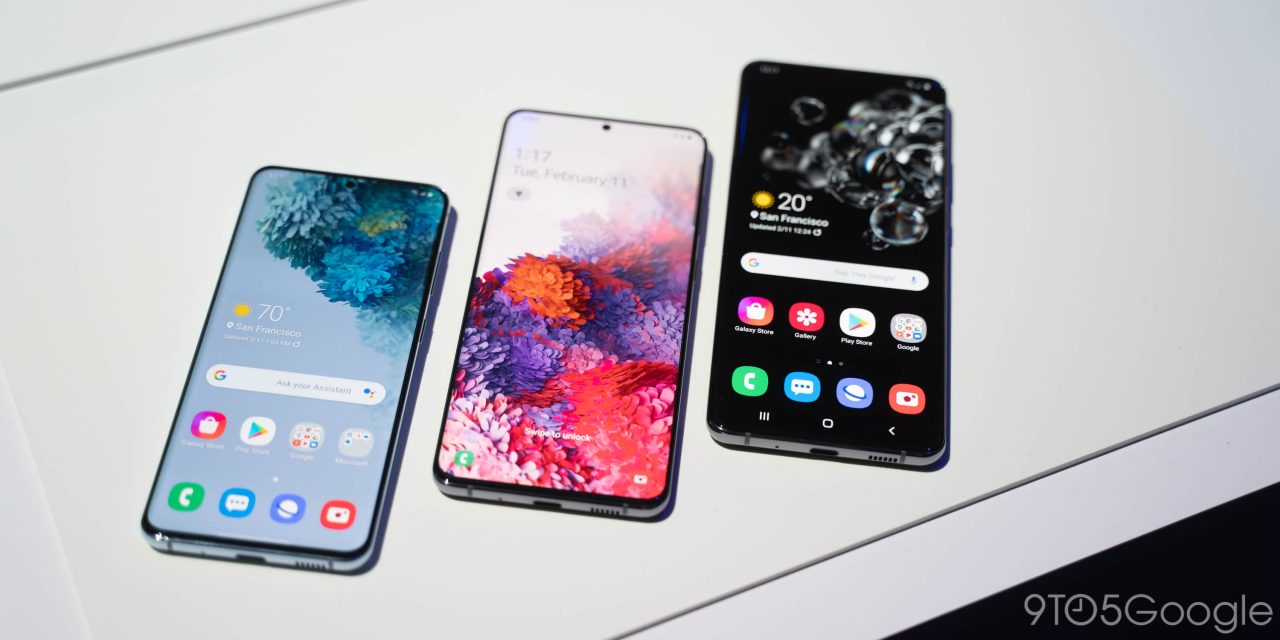 Yesterday Samsung unveiled its latest collection of Android smartphones in the Galaxy S20 series. Interestingly, Samsung mentioned a statistic about its Galaxy users, stating that they’re waiting longer than ever to upgrade their phones.

Smartphones have gotten to the point where the hardware is powerful enough to keep going for a few years. This is especially true of Apple’s iPhone series, but Samsung and Google flagships are also capable of having a life beyond their first year or so.

Speaking to Android Police, Samsung confirmed some numbers regarding how long its users actually keep their devices before moving on. In 2016, Samsung saw its customers using their devices for an average of 22.6 months, just shy of 2 years. As of 2019, that number jumped to 26.6 months, just over 2 years. That’s no dramatic difference, but it’s still noteworthy.

The higher prices of modern smartphones is likely a factor of these longer upgrade cycles, with that longer cycle also likely pushing more customers to wait for their next Samsung Galaxy upgrade. It’s a vicious cycle! One might hope that Samsung would push major updates to its devices for longer as a result, but outside of security updates, that’s not been the case for Samsung.