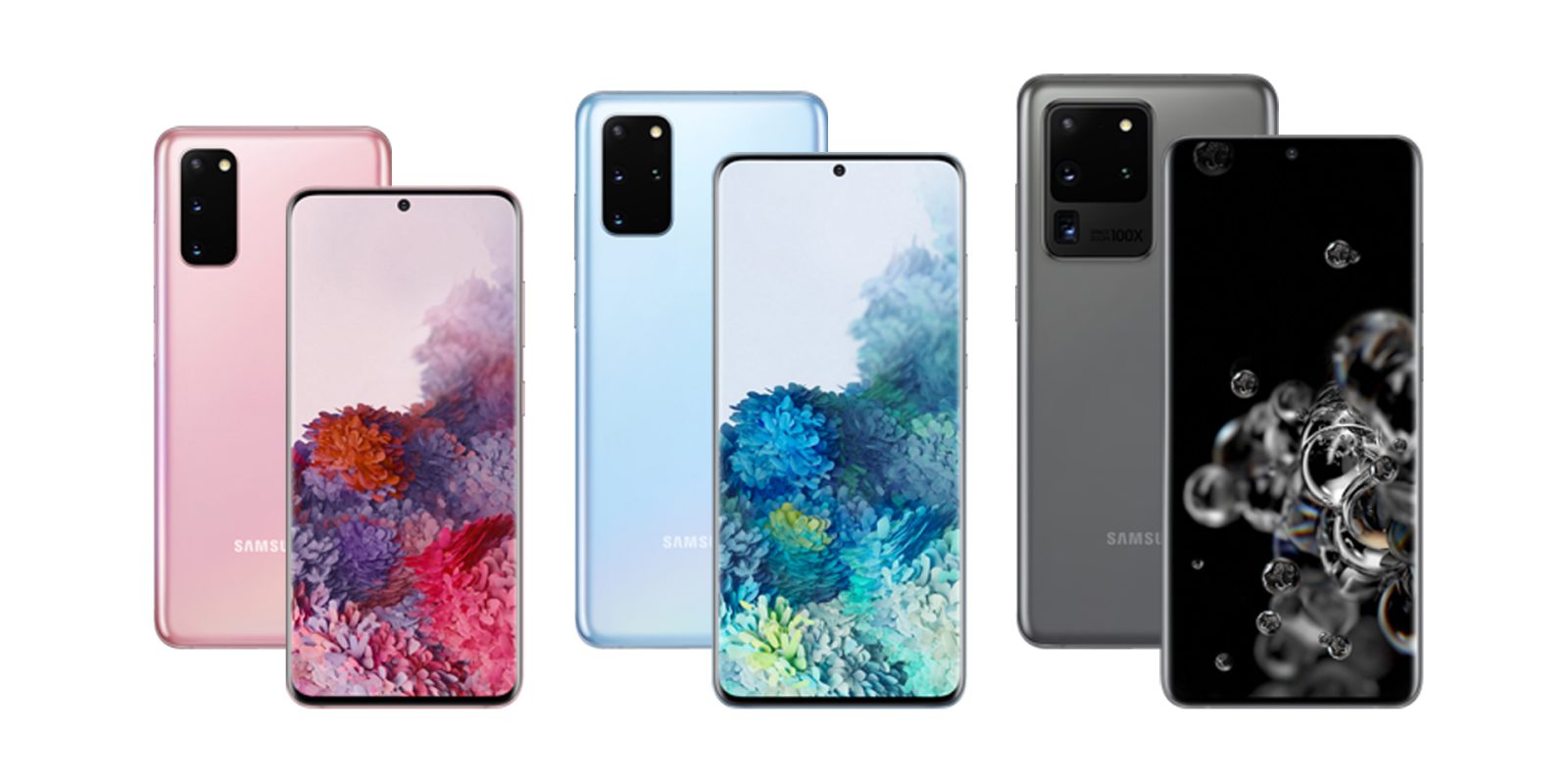 The Galaxy S20 series is undoubtedly one of the most important Android phones of the year, as is any Galaxy S flagship. But with all that new information to digest, you might have missed some interesting little Galaxy S20 details including Live Captions support, the new 120Hz display, and some more on top.

One thing that you may have missed is that Live Caption support is available out of the box on the entire Galaxy S20 series. The powerful accessibility tool was limited to Pixel devices until Samsung confirmed that support was coming in the latest flagships with the help of even tighter alignment with Google as noted by The Verge.

Live captions are accessed via the volume mini-menu and will give you real-time subtitles and captions for just about any media playing on your Samsung Galaxy S20. It’s not clear if we will see the feature head to older Galaxy devices yet but we could definitely see it trickle down once the S20 has had its moment in the limelight. Unfortunately, there was no mention of other Pixel exclusive apps like the incredible Recorder app — as this utilizes the very same on-device transcription engine used to create Live Captions, although you can always sideload it if you wish.

The S20 includes no face unlocking features at all this time around, although this was the same with the S10. Instead, it’s all down to the supposedly upgraded Ultrasonic in-display fingerprint reader. The issues with the Galaxy S10 fingerprint reader seem as they were fully resolved when the Note 10 was released late last year, so we are hoping for no hiccups this time around — but we’ll have to wait for our full review before we can give our assessment. 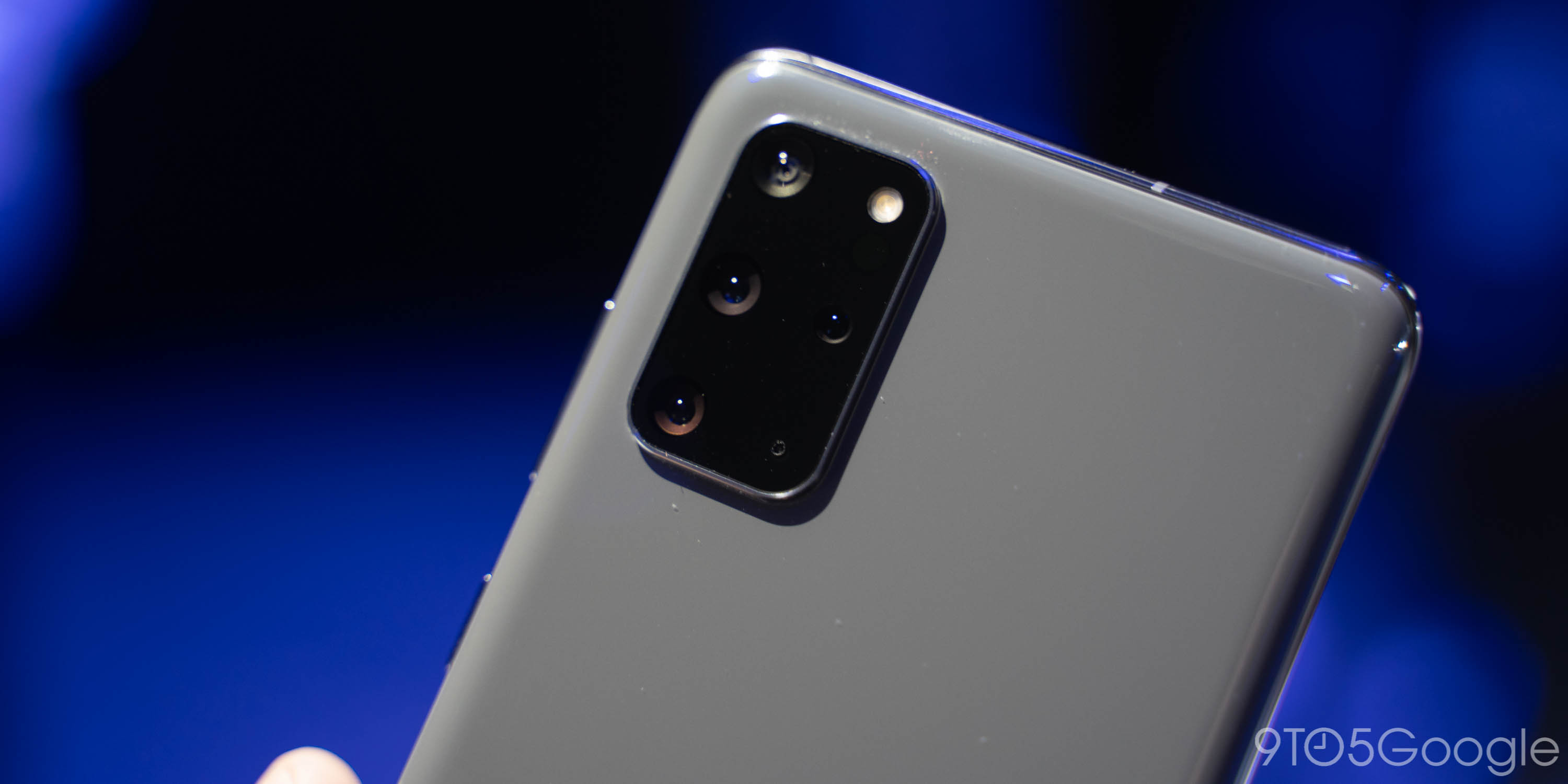 Definitely one of the headline features of the Samsung Galaxy S20 is the ability to record video at up to 8K resolution. However, it is capped at 24fps. That might not mean a great deal to some of you out there but this is more of a “filmmaker resolution” than one used by the general public. If it looks slightly choppy compared to what you are used to — which tends to be 30 or 60fps — then this is the reason why.

Considering that 4K still hasn’t quite hit the adoption rate that 1080p has, then it will be interesting to see just how much of a key selling feature 8K video recording is. There is also the downside of massive file sizes. 1 minute of 8K video can top out at 6GB, although we’re not quite sure of the bitrate so it could be far smaller. But bigger files mean you’ll quickly start filling that 128GB internal storage if you want video in the highest fidelity — it’s definitely worthwhile picking up a high-capacity micro SD card.

At the moment, it seems like only fans in India will be able to get 4G variants of all of the S20 series according to SamMobile. In other markets, it’s more of a case-by-case situation. You can get the Galaxy S20 in just a 4G configuration in the UK but in the US there are strictly no 4G models. That does bump up the price but Samsung is clearly banking and focusing on the upcoming 5G revolution.

Samsung really didn’t make that big a deal of the 120Hz AMOLED display in any of the S20 models. All come with the ultra-high-refresh rate available but right out of the box all displays are set at 60Hz. You’ll need to head into your device settings to up the resolution to QHD+ and increase that refresh rate — even Samsung must realize that battery life is likely more important to most people.

While we do enjoy a good high refresh rate display, the only real demo was of the exclusive Forza title coming to the Galaxy Store later this month. It will be interesting to see just how the average person reacts to seeing the 120Hz display in action as most simply won’t know to change the setting when receiving the device.