Comment: Google Stadia could be the casual player’s answer to high PlayStation 5 costs 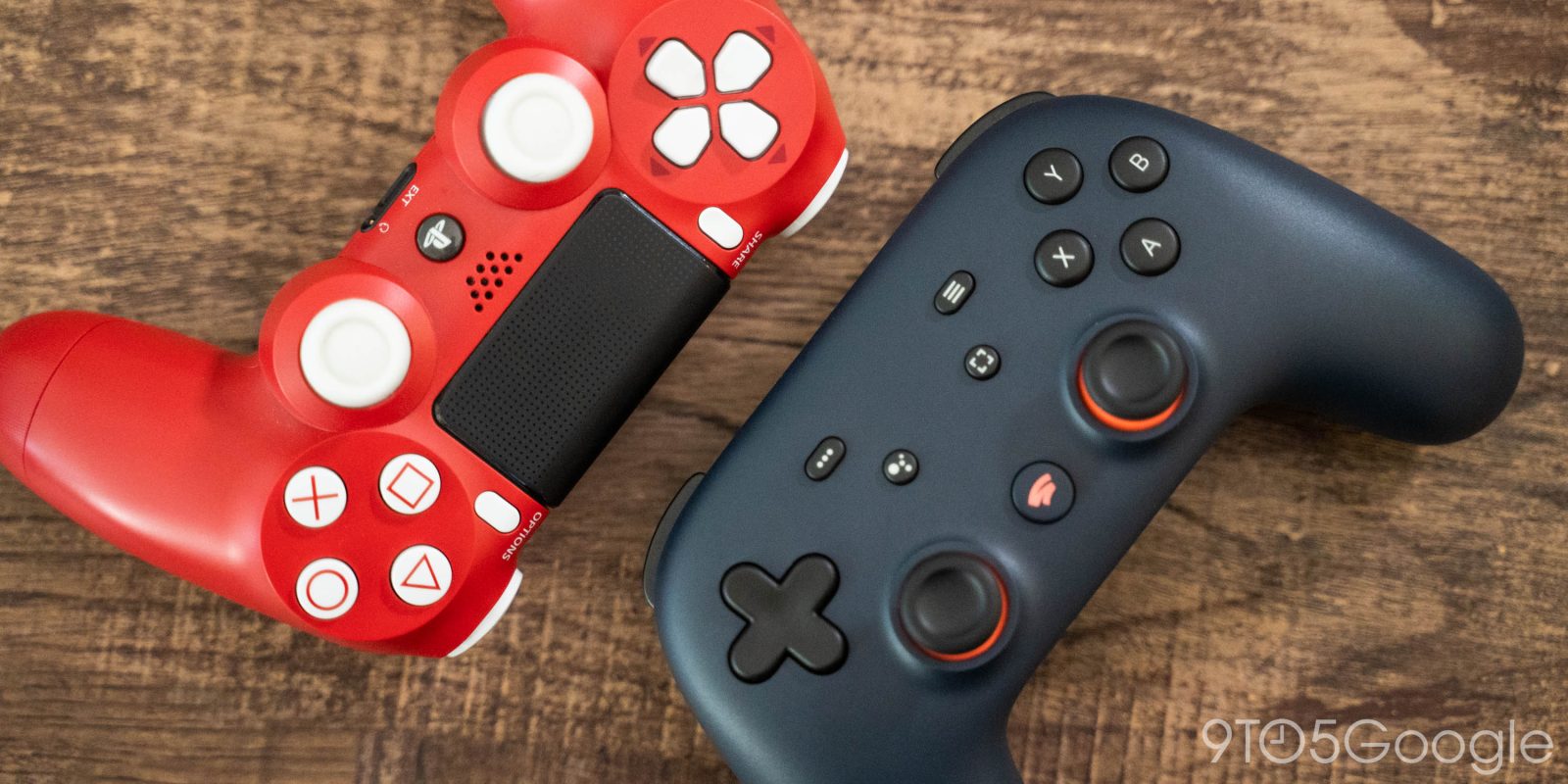 The launch of Google Stadia was handled poorly. Well, who am I kidding, it was basically a dumpster fire of missing features and miscommunication. However, the tech behind Stadia is still solid, and it offers a lot of promise for the future. With reports of the PlayStation 5 price being significantly higher, I think Stadia might be a perfect answer to that huge console investment.

As I said a few months ago, Google Stadia won’t matter to most people during its first year. For the time being, this product is essentially in beta. Google is still trickling out features it promised ahead of the launch and the library of games is not big enough yet. Most importantly, Stadia Base has yet to arrive. This platform won’t really matter until its free tier has arrived.

That free tier is going to be even more important going into 2020 too. We’re going into a year of next-gen consoles. Towards the holiday season, we’re getting the PlayStation 5 and the Xbox Series X, next-gen consoles will come with better specifications, new designs, and most likely higher prices too.

Back when they launched, the Xbox One cost $500 in the US while the PlayStation 4 cost $399. Today, Bloomberg reported that Sony is “struggling” with the price of the PlayStation 5 with the components alone costing around $450 per unit. By comparison, the $399 PlayStation 4 was estimated to cost $381 to manufacture.

With that in mind, all signs point towards a PlayStation 5 that costs nearly $100 more than the previous model.

For dedicated PlayStation fans or hardcore gamers in general, that price won’t really matter. However, casual gamers probably won’t be willing to spend that cash right away. For many, waiting for a sale may be the only option, but I think this is where Google Stadia can step in. 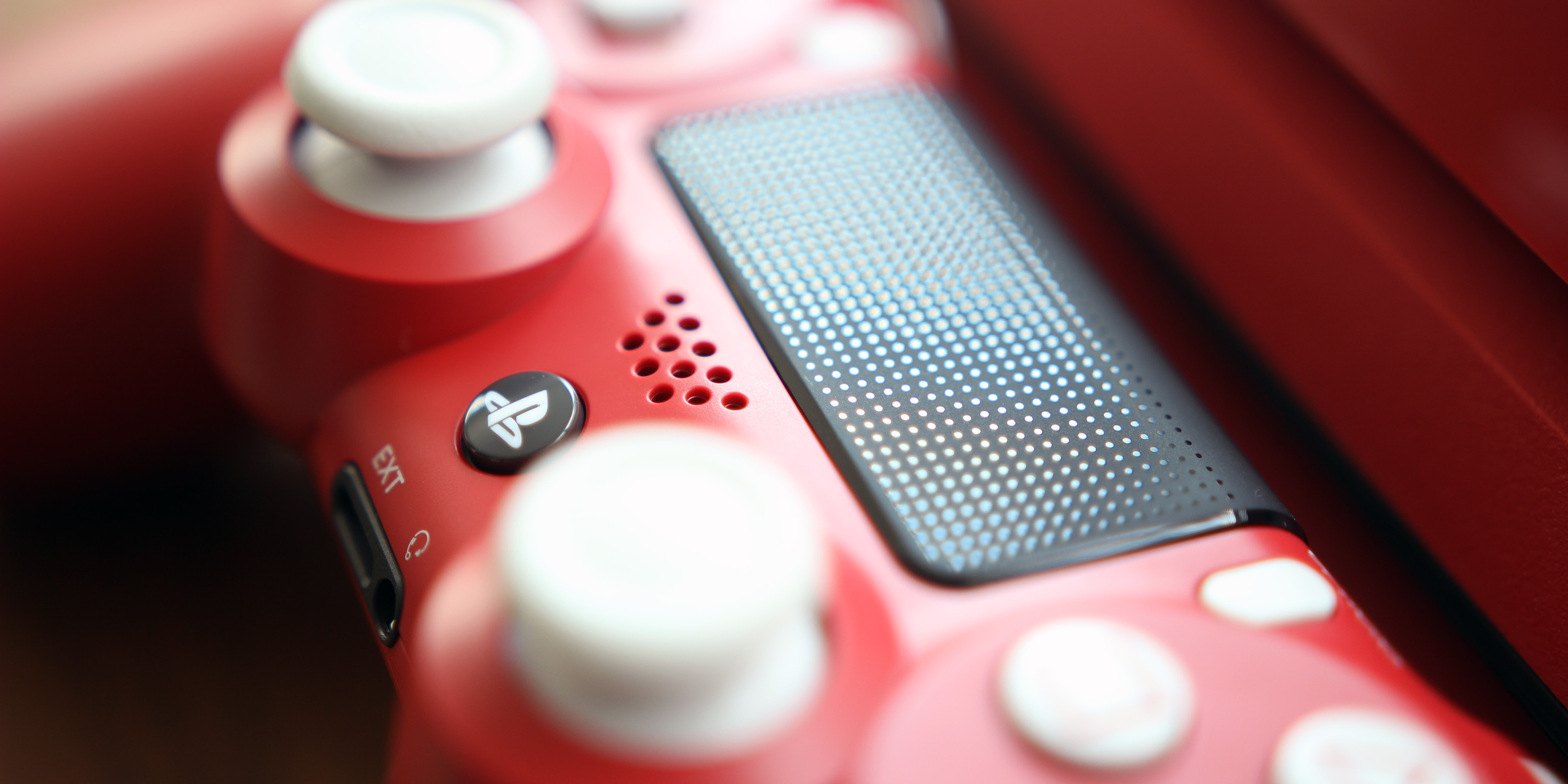 Are you ready to spend $500 on a new PlayStation? I’m sure as heck not

The PlayStation 5 and next Xbox are going to also launch next-gen games. Just looking to September and onward, we’re expecting huge titles such as Cyberpunk 2077 and Marvel’s Avengers among others. Instead of waiting for a discount on an eagerly awaited console, I think Google Stadia with its free tier will be an excellent solution for a lot of people.

Why? With Stadia, you don’t have to buy any hardware. Already have a console and a laptop? Use your old controller — or even just keyboard and mouse — and your laptop and you’ve got a next-gen console without spending a dime on anything except the game.

“Casual” gamers aren’t necessarily buying a console to play every game under the sun. With me, for example, I own the gaming hardware I do for maybe half a dozen games or so. I bought a PlayStation 4 for the sole purpose of playing Spider-Man, and the only other title that’s been played on it is Horizon: Zero Dawn, and I didn’t even finish it.

Google Stadia won’t be the perfect solution for everyone, but as next-gen, cross-platform titles hit the market later this year, I think it’ll be a great alternative for players who don’t want to spend over $500 just to play a couple of games.