Yes, you can keep using Google Stadia for free if you cancel Pro after trial 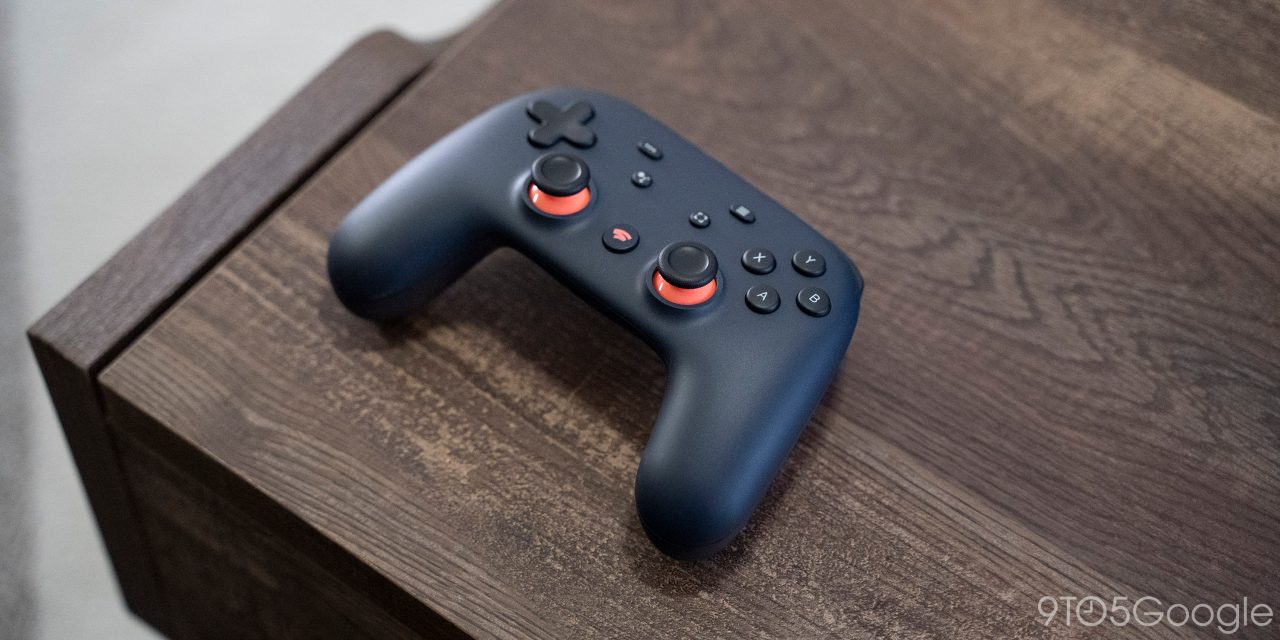 It shouldn’t come as a surprise, but Google isn’t forcing its early Stadia adopters to keep paying for the Pro membership should they decide to cancel. If you do pull the plug on your membership, Google will strip some games from your account, but you’ll be able to keep using the service for free.

Anyone who’s currently using Google Stadia is doing so with a bundle. That bundle included a Stadia Controller, Chromecast Ultra, and three months of Stadia Pro. After those three months are up — a date that’s fast approaching for many — Stadia players are faced with a decision on whether or not to pay the $10 monthly fee.

By the time that date arrived, I was personally expecting Google Stadia’s free tier, otherwise known as “Base,” to be available. However, that tier is nowhere to be seen, and Google hasn’t even mentioned it for months now.

Luckily, though, Google is making “Base” available to those who cancel their Pro memberships. If you’re a current Stadia player who decides not to continue their membership, Google will simply drop you down to Base, limiting streams to 1080p and also removing the free games you redeemed during the Pro membership. Google confirmed this, something most people already assumed, in the below statement to Android Police:

While we know that the free tier of Stadia is widely anticipated, we aren’t announcing specific timing just yet, beyond Phil [Harrison]’s interview in Protocol. If a gamer opts not to renew their Stadia Pro membership, they will lose access to the games and discounts offered exclusively to Pro subscribers, but they will be able to keep playing the games they purchased, and they will have access to the Stadia store to purchase additional games.

So if you cancel your Google Stadia Pro membership, you’ll be able to use the service for free. Really, the only reason this was a concern was the timeline of the free tier’s public release, something that could be “months” away. Also of note, the games redeemed while using Pro will return to the account if you re-subscribe.