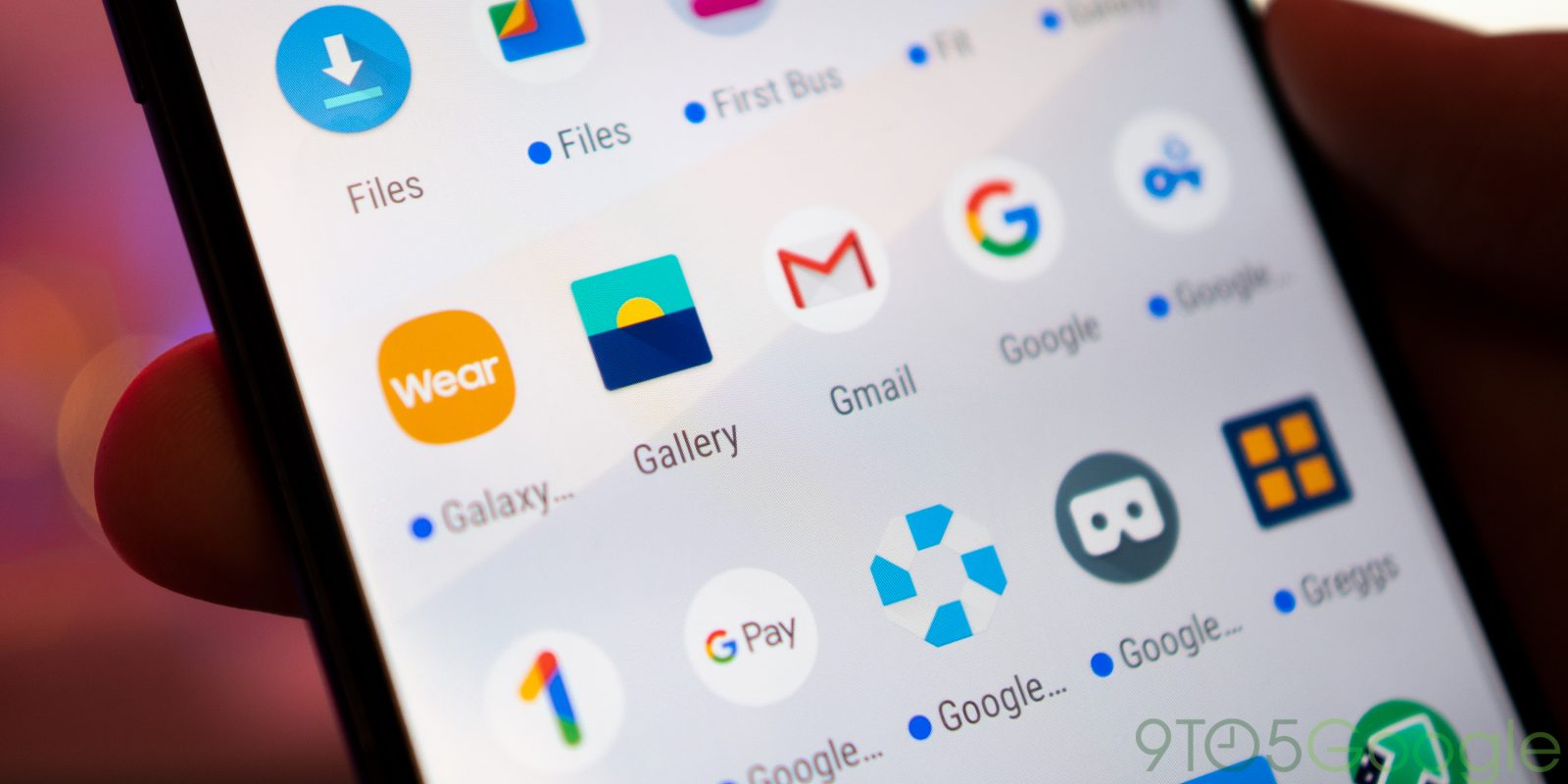 Earlier last year, OnePlus opened up a beta program for some of its default applications including the Gallery app. The latest OnePlus Gallery beta has added a number of features that might be of interest to OnePlus fans out there.

The new features include face detection and grouping, scene recognition, and auto-generated story albums — all of which mimic similar features seen already in Google Photos. Should you install the OnePlus Gallery v3.8.21 update, you should now have a slightly updated interface that includes a new “Smart category” section for easier navigation (via XDA-developers).

Over the course of the Gallery beta, we’ve seen the addition of a collection carousel, the ability to hide photos and videos, and the option to sort any of the images you’ve taken by the date they were added to your device. On top of that, HEIC image support was also added — which makes it easier to share images from iPhones to OnePlus devices.

While the new features have been seen elsewhere for some time, if you prefer using the stock Gallery app on your OnePlus device, it’s a nice little group of features that we’re sure you’ll enjoy having access to.

If you have a OnePlus device and would like to test out these new features for yourself, then you can download the updated APK file from APKMirror or alternatively, you can sign up to join the Gallery beta program via this Google Play Store link.