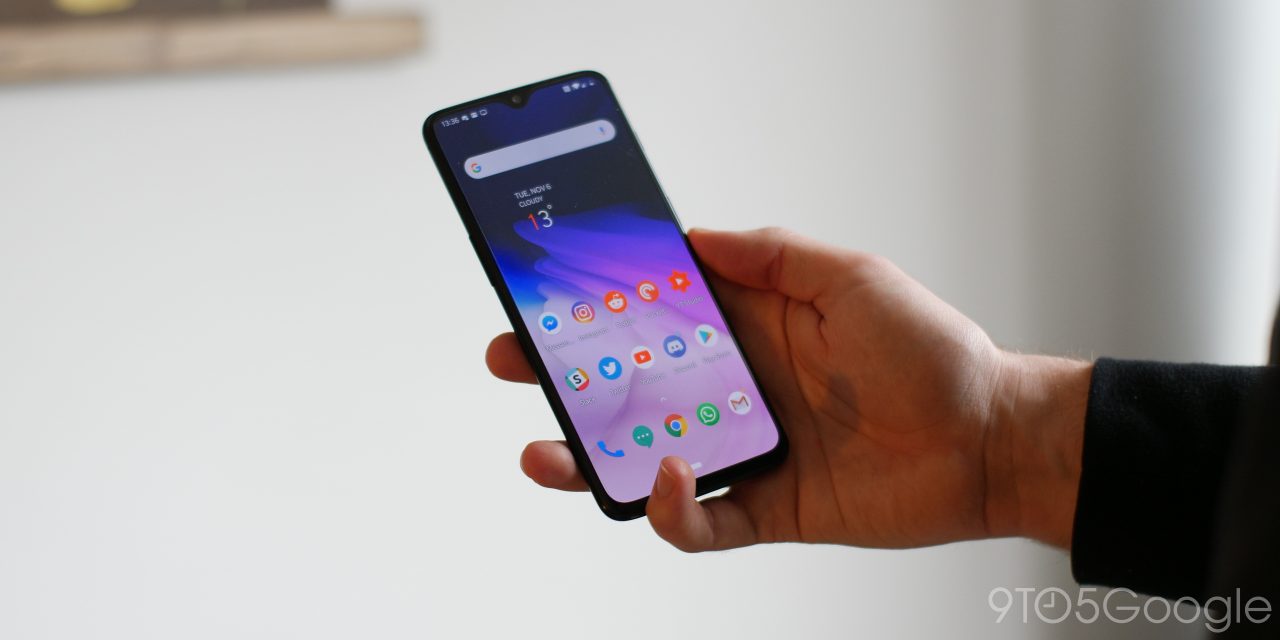 The Android 10 update for the T-Mobile variant of the OnePlus 6T is now rolling out after quite a substantial delay.

Confirmed by T-Mobile on their dedicated device support pages, the update comes long after the initial rollout of the OS upgrade for those with the unlocked version. However, with the delays and issues, it’s not quite as bad as it possibly could have been. If you were unaware, some persistent issues with the Android 10 update for the unlocked OnePlus 6 and 6T meant that the original rollout was postponed and restarted a couple of times before it eventually hit all devices.

Naturally, the changelog isn’t the most substantial, despite the fact that this is a whopping update for those of you with the T-Mobile version of the OnePlus 6T. The OTA file is also quite chunky at around 1.6GB in size. This new build will update your device firmware to A6013_34_191228 and also includes the December 2019 security patch on top — which is better late than never but still lagging behind.

T-Mobile also notes that this update is having a staged rollout, so you may have to wait a little longer to get Android 10 on your OnePlus 6T device. If you are impatient — we get that, you’ve waited long enough — you can always update your 6T using Oxygen Updater. Either way, this has been long overdue but we’re sure you’ll love the substantial OxygenOS overhaul.