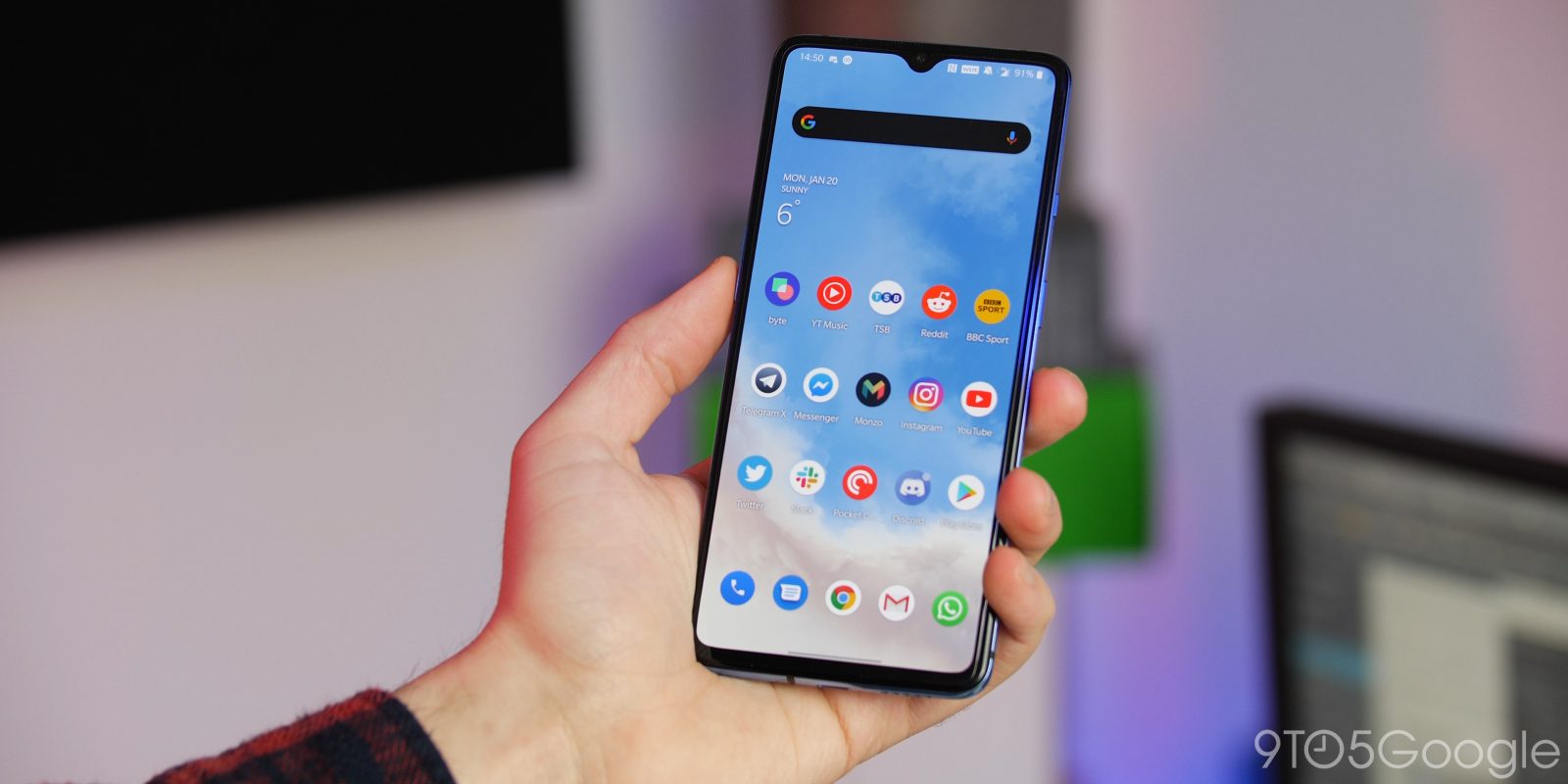 On the tail of the recent update for the OnePlus 7 Pro, the OnePlus 7T is now receiving the OxygenOS 10.0.8 update with fixes and improvements for many of the same issues, plus the January 2020 security patch is also in tow.

The update was — naturally — confirmed over on the official OnePlus forums but will take the form of OxygenOS 10.3.1 for those in India. Like the previous update, there are some exclusive features for those in India, including some OnePlus Shelf additions like cricket score updates, cloud service extras, plus more.

As we saw with the OnePlus 7 Pro OTA, the main changes you can expect are RAM optimizations, a fix for black screen or blank screen issues that some were experiencing, and support reminders for privacy alerts. On top of that, there are general bug fixes and stability improvements.

Now if you are in India, you’ll get some interesting new additions. There are some voice over Wi-Fi support additions for the Jio network. Cloud synchronization for Notes and Contacts with the Cloud Service apps, some tweaks for message notifications, calendar location tracking, and now there is the ability to add cricket scores to the OnePlus Shelf for quick access.

The update weighs in at around 230MB and should be rolling out now across the globe. It was confirmed as being incremental, so expect it to head to a small number of devices over the next 24 hours before a wider blanket rollout in the coming days.

Alternatively, you can grab the OxygenOS 10.0.8/10.3.1 update via the Oxygen Updater app — which is almost essential for any OnePlus smartphone owner if you want prompt OTA updates.