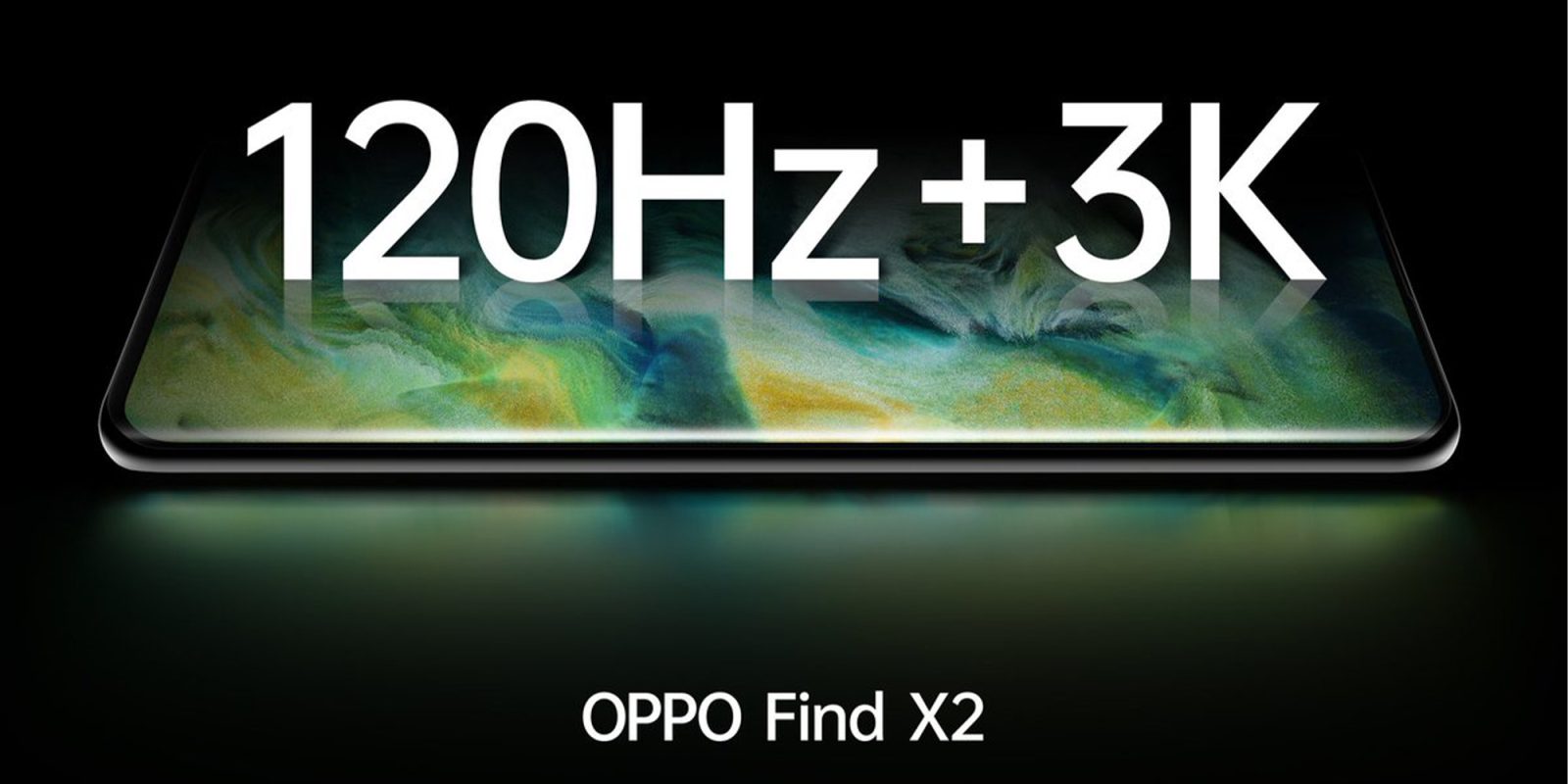 The MWC 2020 cancellation fallout has played havoc with some smartphone launches including that of the Oppo Find X2 — which will now launch on Friday, March 6.

Oppo unveiled the first Find X device in 2018, with the pop-up selfie camera being one of the most interesting new hardware decisions at that point in time. That was just one of the headline features as the original Find X launched with 3D unlocking and an almost bezel-free design.

Since then, Oppo has shifted its focus away from the Find X line with a big push for the more affordable Reno series — which first debuted last year. The firm has still pushed the envelope with numerous prototype devices with under-display camera tech, waterfall displays, and even showcased a smartphone with 10x hybrid zoom before Huawei beat them to the punch with the P30 series.

[Update 02/27]: After teasing the upcoming device, Oppo’s marketing VP Brian Shen has been back on Twitter to clarify the “3K display” claims, citing DisplayMate as the firm behind this certification. Given his explanation, it’s highly likely that we’ll see a display with 3000 pixels along one edge rather than a “true” 3K panel — which would be 3326 by 1871 pixels on a display with a 16:9 aspect ratio.

In fact, these expressions are not precise. Generally the naming convention rounds up numbers for example, when the horizontal resolution is close to 2000 pixels, it is called 2K. 2560×1440 should be called 2.5K, rather than simply 2K and so on. #OPPOFindX2

Despite the difference, we have no doubts that the Oppo Find X2 will come with an exceptional display experience.

The launch of the Oppo Find X2 might not hold quite as many surprises, but Oppo’s marketing VP Brian Shen tweeted that we are likely to see a “3K display” on the upcoming flagship. It’s unclear just what this means, as many wrongly confuse QHD displays as 2K. 2K is only a marginal increase over a 1080p display. It could simply mean that the device has 3000 pixels along one edge of the display. There is no doubt that the inclusion of a 120Hz panel will be welcomed by many, though.

The live-streamed launch event for the Oppo Find X2 will take place at 4.30 a.m. ET on March 6, so if you’re in the US, you’ll have an early start to see the device officially showcased on stage.