Waymo raises $2.25B from first external investment round, reveals ‘Waymo Via’ 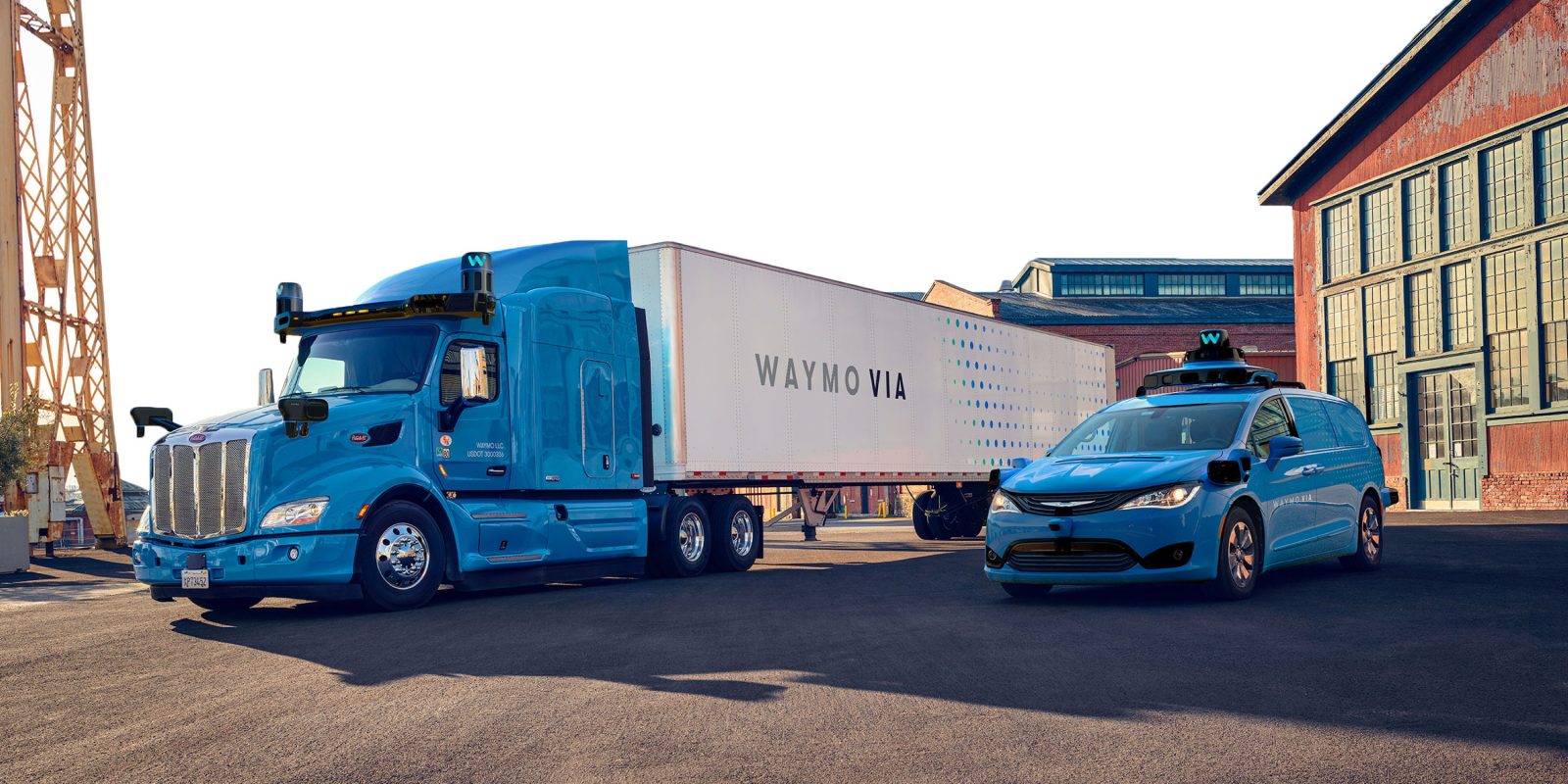 Last March, reports emerged that Waymo was seeking outside investors to reduce cost and boost valuation. A year later, the Alphabet company announced that it has raised $2.25 billion in external investments.

This first external investment round was led by Silver Lake, Canada Pension Plan Investment Board, and Mubadala Investment Company. Alphabet also contributed, along with with Magna International, Andreessen Horowitz, and AutoNation. This investment will help Waymo scale its self-driving vehicles around the world. Waymo CEO John Krafcik said:

Today, we’re expanding that team, adding financial investors and important strategic partners who bring decades of experience investing in and supporting successful technology companies building transformative products. With this injection of capital and business acumen, alongside Alphabet, we’ll deepen our investment in our people, our technology, and our operations, all in support of the deployment of the Waymo Driver around the world.

In addition to the Waymo One consumer ride-sharing service in Phoenix, “Waymo Via” was announced today as the name of the company’s business offering. It’s focused on “all forms of goods delivery,” with testing in California and Arizona, and soon Texas and New Mexico.

Given the larger vehicle with a fully loaded trailer, Waymo has to account for differences in braking, turning, and blind spots. Besides self-driving trucks, Waymo is also leveraging Chrysler Pacificas to deliver smaller goods around town. The minivan — like the truck — gets a blue paint job instead of the traditional white.