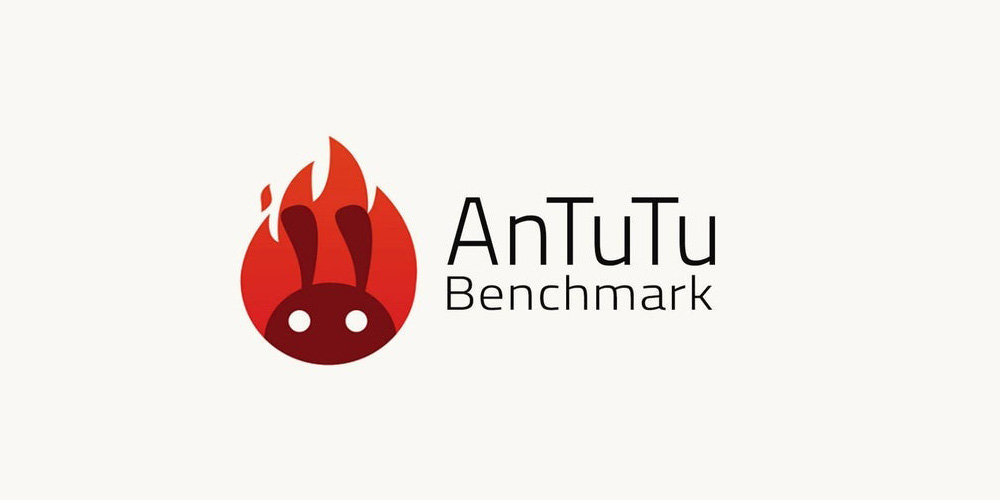 It often feels like Google’s Play Store monitoring team has an over-eager trigger finger when it comes to removing apps or even terminating developer accounts over Android apps. This week, popular benchmarking app Antutu was removed from the Play Store, allegedly over a misunderstanding.

Android Police first picked up on this removal which took Antutu Benchmark, Antutu 3D Bench, and Altutu Benchmark out of the Play Store until further notice. All three apps were updated early in February but were removed from the Play Store for unknown reasons late in the month.

The reason for Google pulling Antutu’s apps was unclear at first, but it appeared that a relationship with Cheetah Mobile was the culprit. Recently, Google pulled all of Cheetah Mobile’s apps from the Play Store following years of repeated policy violations.

However, the developer of Antutu Benchmark and the other affected applications says that Cheetah Mobile does not, in fact, own or in any way control Antutu. Rather, Antutu has a completely independent developer account and doesn’t promote any of Cheetah’s apps despite Cheetah Mobile owning some shares in Antutu. The company’s CEO, Zhao Chen, also explains that Antutu purchased legal services from Cheetah Mobile, using a privacy policy link that traced back to the company.

It’s unclear when the apps will be reinstated to Google Play, but Antutu is apparently working to change its legal supplier to smooth the situation over. The CEO’s full email sent to Android Police reads as follows:

We received a notification email from Google on March 7th informing us that AnTuTu was one of the related publisher accounts of Cheetah Mobile, all AnTuTu apps were removed from the Play Store. But in fact, We think there is some misunderstanding about it. Antutu is NOT the related account of Cheetah Mobile!!

We believe that the reason for Google’s misjudgment is that we purchased and used the legal services from Cheetah Mobile, so our privacy policy link used the address of cmcm.com. This is what we are working on, including changing legal supplier.

Regarding Fu Sheng being the chairman / manager of Beijing AnTuTu Technology Co., Ltd., this is because of the requirements of the investors. In fact, many Chinese companies have such requirements when investing. When the shares reach a certain percentage, investors will require changes in government registration documents. The company is actually operated by Beijing AnTuTu Technology Co., Ltd. Henan Branch. (https://www.tianyancha.com/company/3222572910), and Fu Sheng does not actually participate in the operation or the management of AnTuTu.  Anyway, we have informed the investor Cheetah Mobile asking them to solve these problems caused by them.

We hope that Google can examine AnTuTu’s account carefully and finally resolve this misunderstanding as soon as possible.