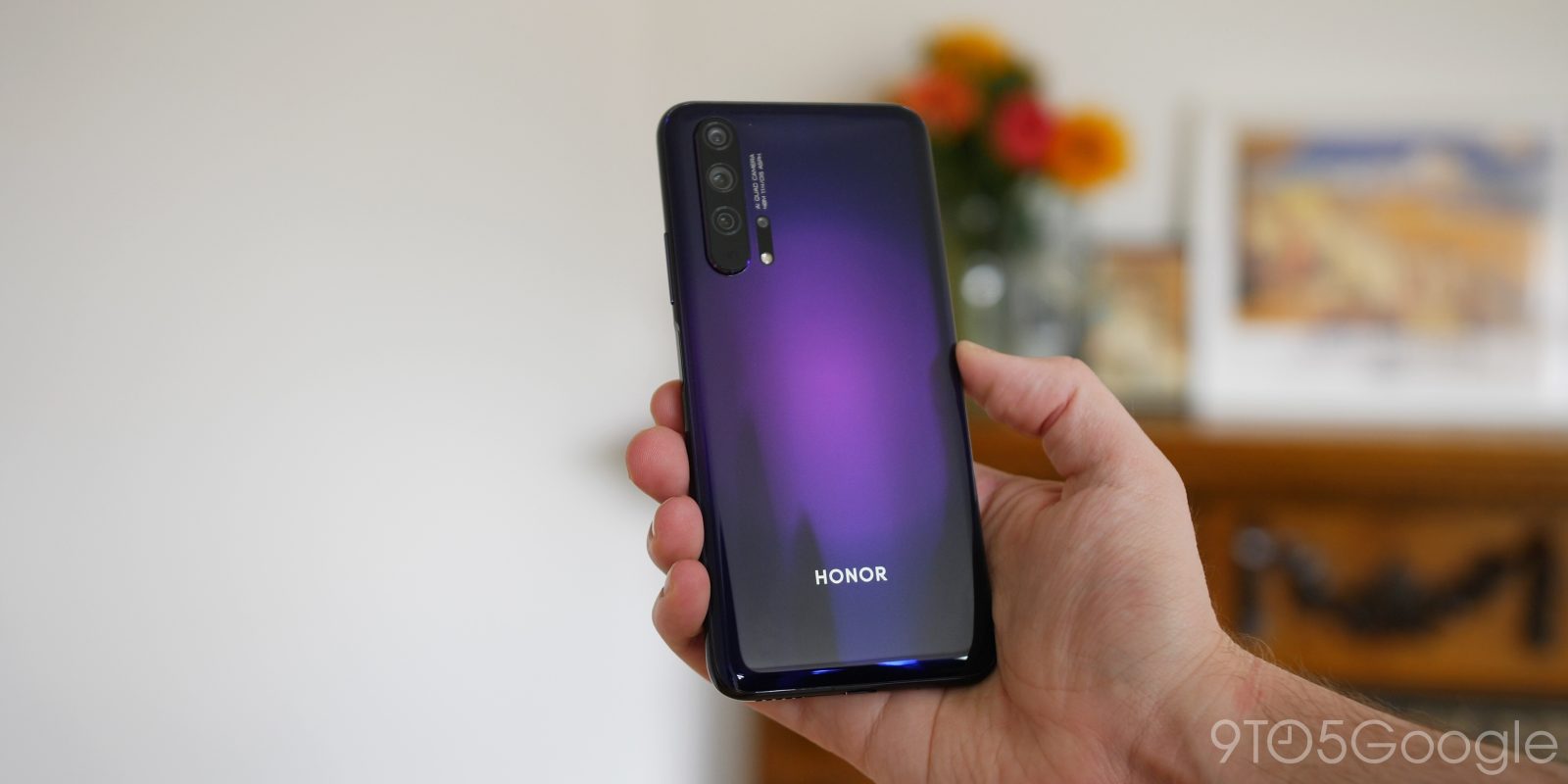 Honor, the subsidiary of Huawei will begin the EMUI 10 rollout for the Honor View 20, Honor 20, and Honor 20 Pro starting March 15.

The OS upgrade will bring with it the full suite of Google Play Services, as none of the Honor 20 series devices are directly affected by the US trade bans at present. Owners of the handsets will no doubt let out a massive sigh of relief at this news, as question marks still remain over the future of Honor and Huawei devices in Western markets.

While this will be EMUI 10 in name, it also brings some Honor-specific tweaks that help differentiate this from the Android 10 build found on the likes of the P30 Pro and Mate 20 Pro. Magic UI 3.0 does include a dedicated Dark Mode, a full UI and icon overhaul and tweaks the navigation gestures that were introduced back in EMUI 9.0. 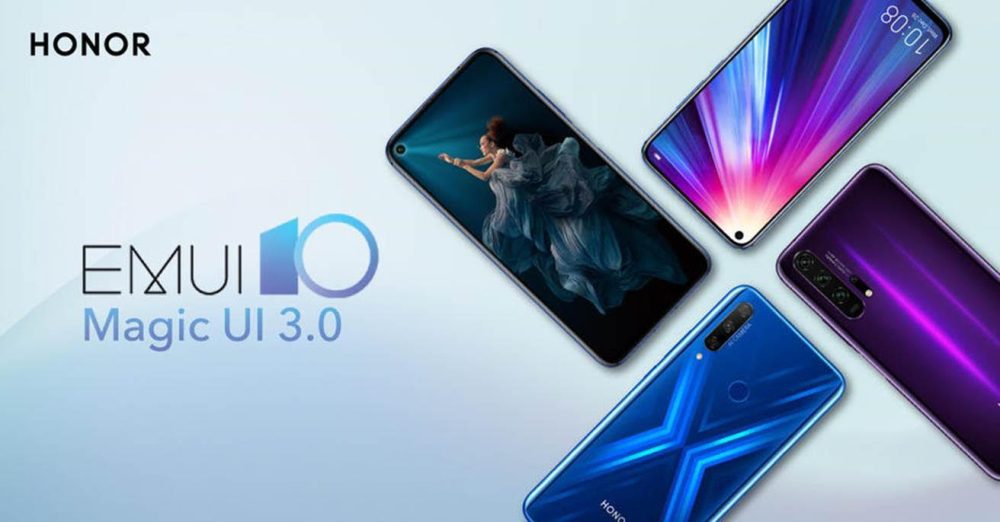 EMUI 10 with Magic UI 3.0 for the Honor View 20, Honor 20, and impressive Honor 20 Pro will start rolling out from this week in all the global markets. On top of that, Honor confirmed that the recently released 9X will receive the EMUI 10.0 update shortly afterwards — however, it will lack access to Google Play Services.

Honor also confirmed that the Magic 3.0 update for the Honor 10 Lite, Honor 20 Lite, Honor 8X, Honor 9X Pro, Honor V10, and Honor 10 is still undergoing internal development and testing. It’s likely that a release will be right around the corner.