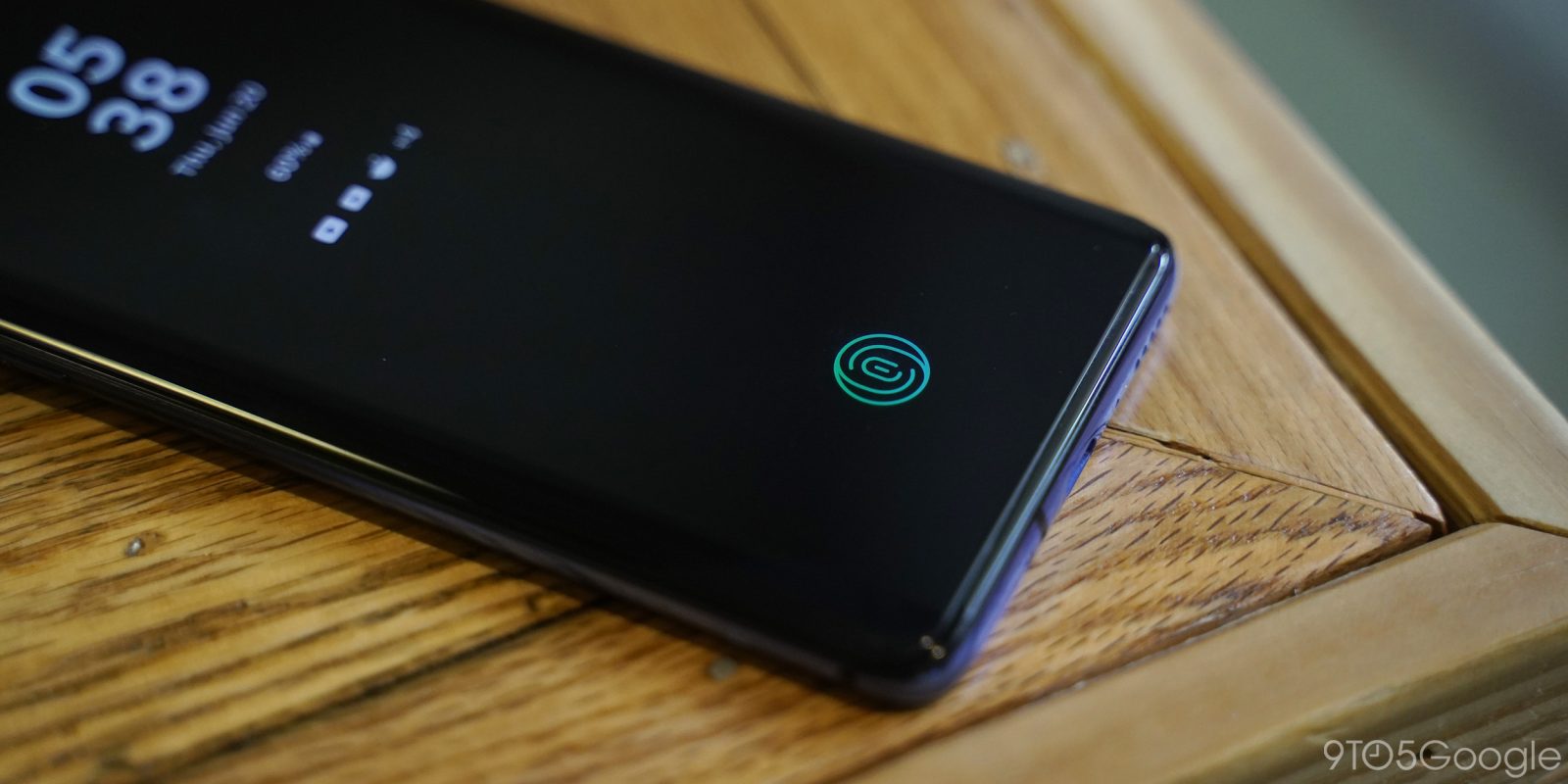 So far, under-display fingerprint sensors have only been possible on OLED displays. The thinner design of those display panels makes shining light through the pixels possible in the first place, and ultrasonic uses a similar method to read a fingerprint. That’s complicated to replicate on LCD panels, though, since the entire display is constantly lit.

Now, Redmi is showing off the same idea but for LCD displays. This new technology, detailed in a post on Weibo (via Android Authority), uses infrared light to read a user’s fingerprint. An executive explains:

In theory, this technology could mean we see under-display fingerprint sensors on even cheaper smartphones, given the price difference between LCD and OLED. However, there’s no indication of how well this actually works yet, so I wouldn’t get too excited about it.