Chrome OS to get native app for printing and scanning documents 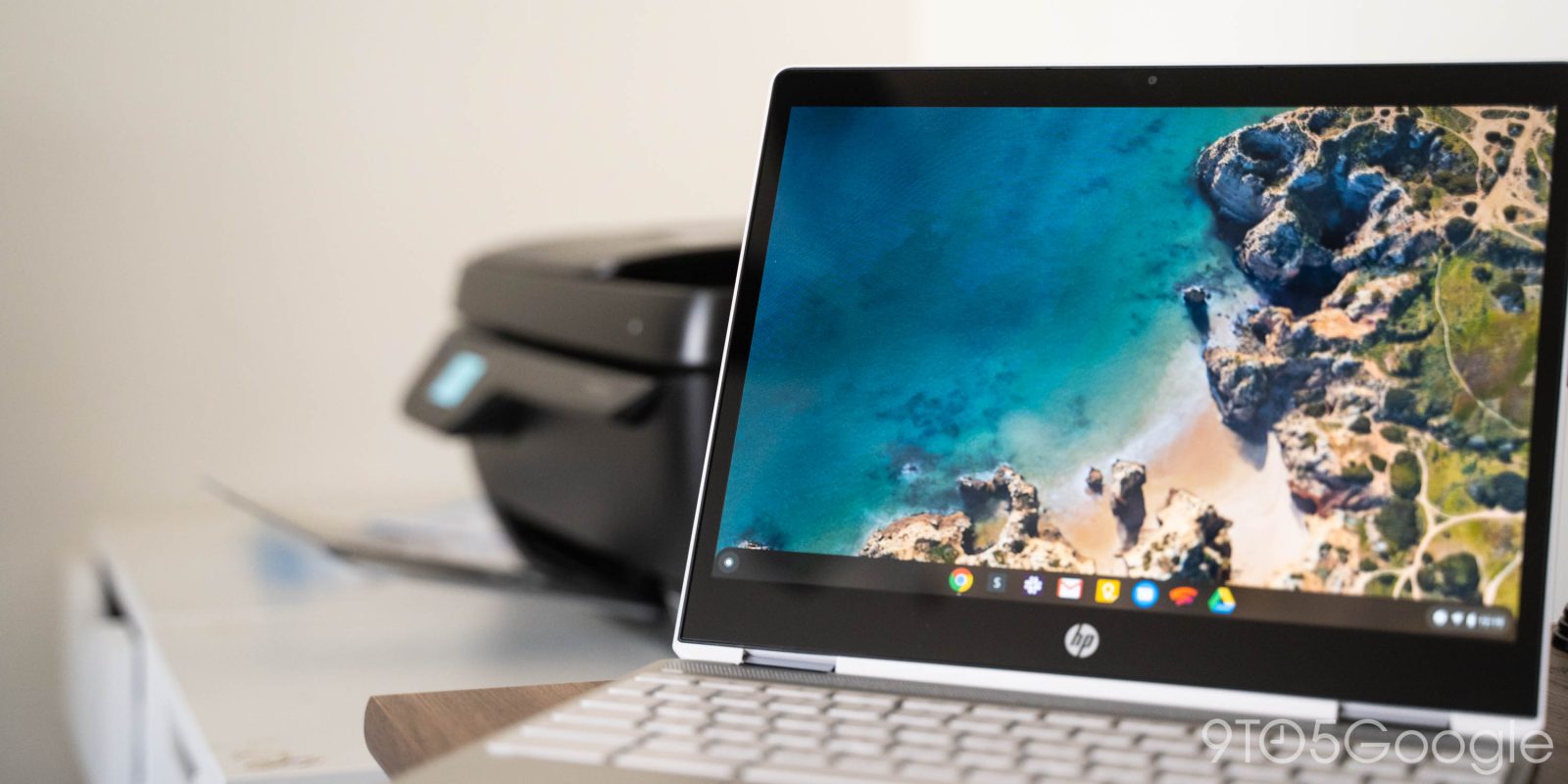 Despite the constant advancements of the cloud, there’s still plenty of times when you need to work with paper documents, which hasn’t always been easy from a Chromebook. Google is working to fix this with a native Chrome OS app for printing and scanning.

The printing situation on Chrome OS has changed quite a few times over the years. The old Google Cloud Print — which is shutting down at the end of this year — gave way to Android app-based printing services and finally native CUPS-based printing.

While there are many ways to start printing on Chrome OS, there’s no real way to see what you’ve currently got queued to print, when not using Cloud Print. This is particularly frustrating if you’ve accidentally printed a long document as there’s no way to cancel.

Worse, we all know — either through personal experience or just from watching Office Space — that printers are imperfect devices that sometimes have networking issues, jams, and more. On most operating systems, a printer management app can at least give you a clue as to why your print didn’t go through, but Chrome OS is currently lacking in that department.

But not for much longer! Late last month, work began on a new “Print Management app,” starting with a Chrome OS specific flag in chrome://flags.

Print Management is still in the early stages of development but we know that, like many Chrome OS apps, it’ll be a web-based System Web App (SWA), which you can launch from the printers section of the main Settings app. Inside, you’ll see a list of your recent printing attempts, including useful information like the job’s name, what time it started, whether it succeeded, and which printer it was sent to.

And then, of course, on the flip side of working with paper documents is scanning, which is by no means easy to do on Chrome OS. Thankfully, Print Management will also include a UI for scanning documents and photos. The Chromium team is already working on this behind yet another flag.

An experimental UI that allows users to interact with a connected scanner.

Considering how education-focused Chromebooks are, it’s genuinely surprising that it took this long for Google to improve its printing and scanning situation in a real way. No doubt the impending demise of Cloud Print was a deciding factor in finally starting these efforts. As the work is only just beginning though, it’s likely we won’t see Chrome OS’s Print Management app properly launch until Chrome OS 82 or 83 later this year.