Google is preparing to test Android 11 on Chrome OS 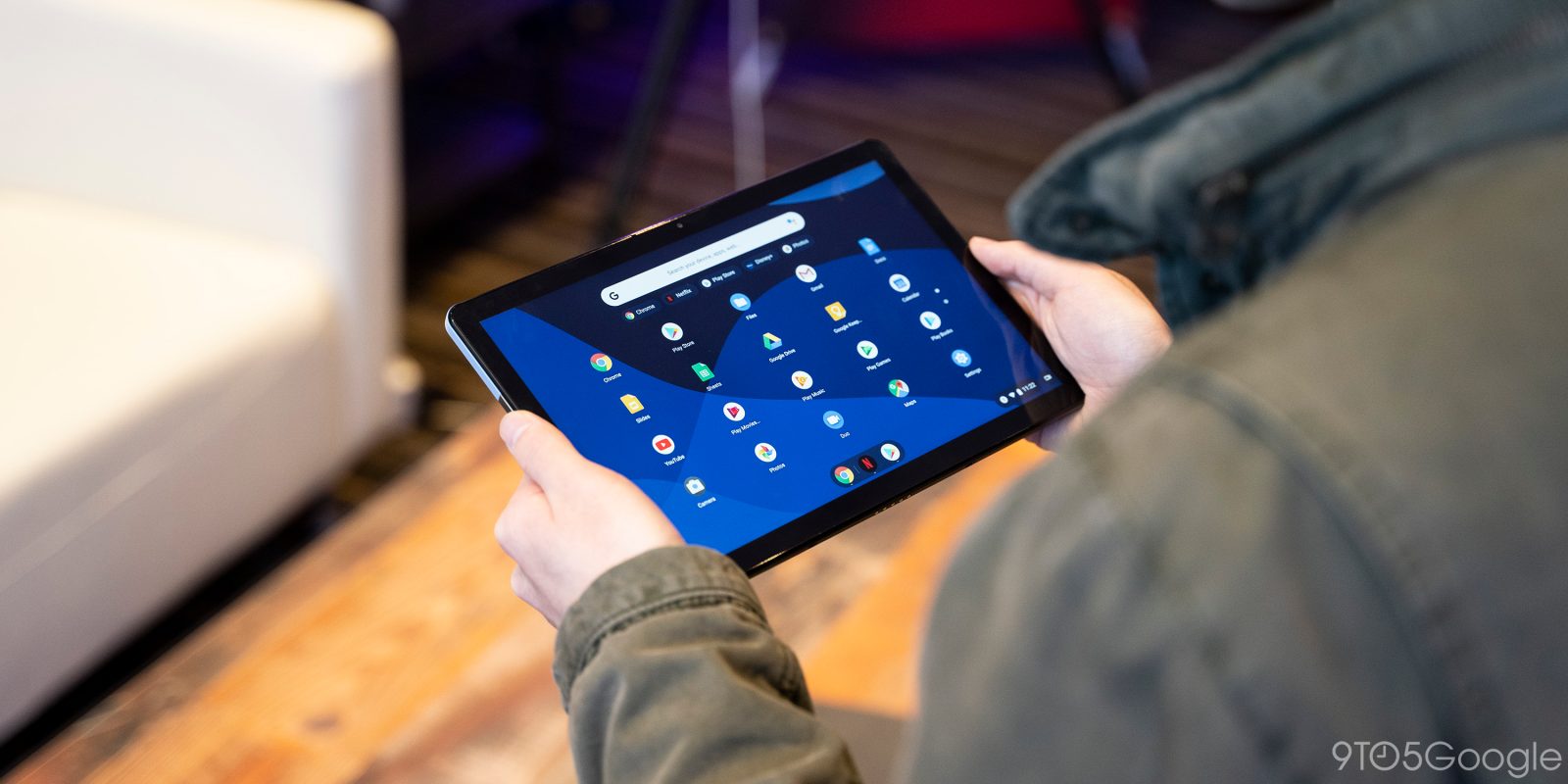 One of the hallmark features of Chrome OS devices is their ability to run Android apps, currently handled by a version of Android Pie. Now that the Android 11 Developer Preview period has begun, Google has publicly begun work on bringing Android 11 to Chrome OS.

Last month, Google gave us our first look at the next iteration of Android over a month earlier than usual with Android 11 Developer Preview 1. However, even before its release, a new project began brewing within Chrome OS source code with the name “eve-arc-r.”

Breaking that down, we’ve got “eve,” which is the internal codename for the Google Pixelbook, “arc” which stands for “Android Runtime for Chrome,” and finally, “r,” which is the next letter after last year’s “Android Q,” which eventually became “Android 10.” From this alone, we get a pretty clear picture that Google is working on Android 11 for Chrome OS, starting with the Pixelbook.

Looking into other code changes from the same developer, we find a few references to “RVC” that seems to be Google’s codename for Android 11, just like “QT” is Android 10’s codename.

Beyond that, we also find that the Pixelbook will not be alone in receiving Android 11, as two more Chrome OS codenames are also being given “arc-r” Android 11 builds. The first, “Kukui,” is the base board for Chrome OS devices based on the Mediatek MT8183 processor seen in the likes of the Lenovo IdeaPad Duet tablet.

Meanwhile, the second, “Hatch,” is the basis for Chromebooks built on the 10th generation of Intel Core processors. That means the highly anticipated Samsung Galaxy Chromebook may be able to take advantage of Android 11 in due time.

The only other interesting tidbit we’ve uncovered so far is that the old method of running Android within Chrome OS, which involves a “container” that runs on the Chrome OS internal Linux kernel, is ending with Android Pie.

For Android 11 onward, Chrome OS will switch over to use the newer “ARCVM” method that runs Android in a separate virtual machine with its own kernel to better protect the core Chrome OS kernel. The change will make running Android on Chrome OS consistent with the way that Linux apps are able to run on Chromebooks today, and should also make sideloading apps safer.

Unfortunately, just because testing is ramping up, we can’t assume that Android 11 will actually arrive on our Chromebooks. Google made similar moves last year to test Android 10 on Chrome OS, but this work never panned out into reality. In fact, according to a new comment, Chrome OS’s Android 10 support “has been abandoned.”

Conversely though, Chrome OS previously skipped Android Oreo, going directly from Nougat to Pie. If that schedule were to continue, it could make sense for Chrome OS to skip Android 10 and upgrade directly to Android 11. Whatever the case may be, considering Android 11 is still in Developer Preview and this work on the Chrome OS side has only just begun, we may not see this update for quite a few months, if not into next year.

What features from Android 10 and Android 11 would you want to take advantage of on Chrome OS? Let us know in the comments!