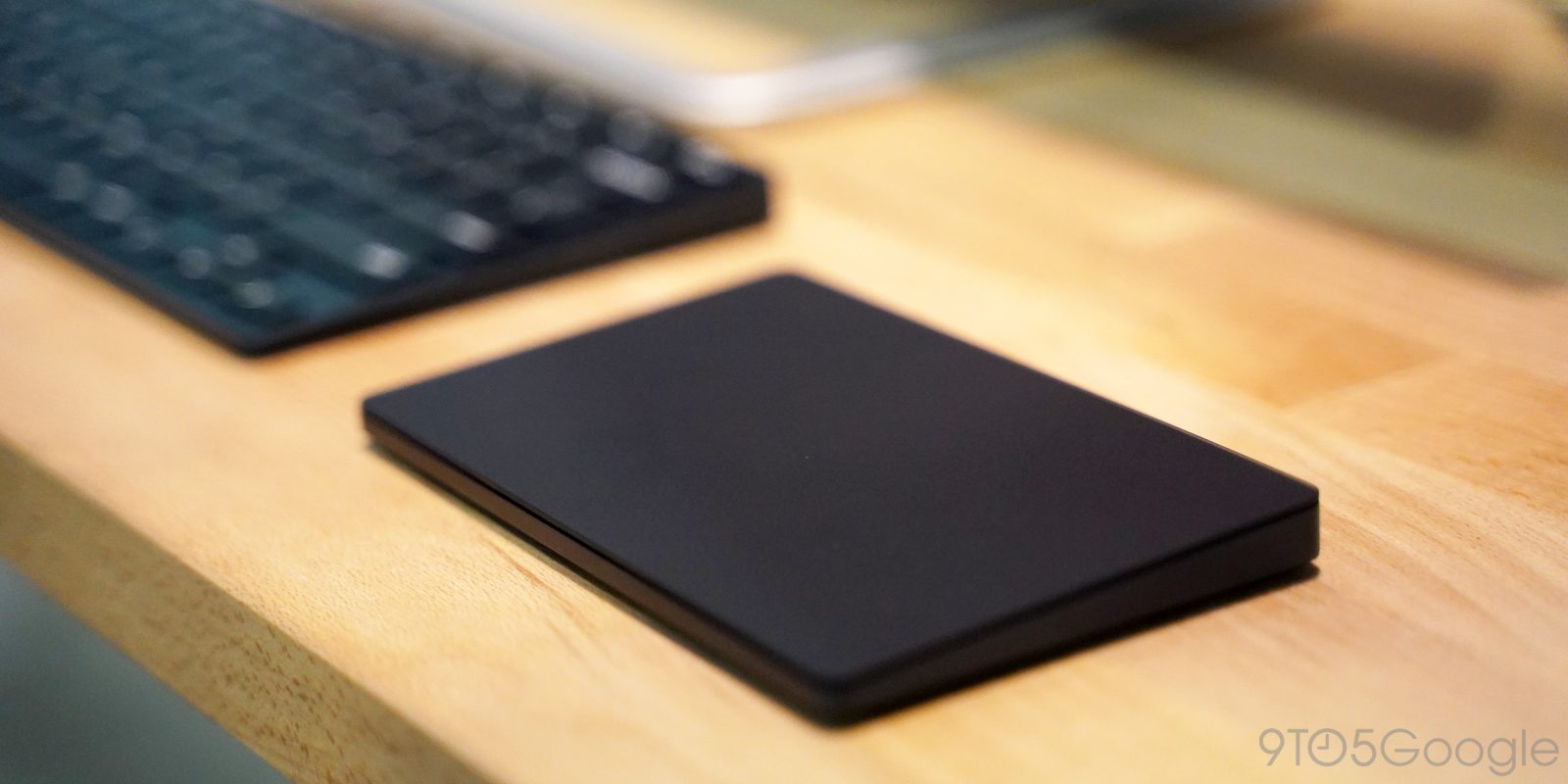 Just over a year ago, Brydge announced a continuation of their partnership with Google as a “Made for Google” accessory maker, which started with their Brydge G-Type keyboard for the Pixel Slate. Unfortunately, it seems Brydge has canceled their plans to release the C-Touch dedicated trackpad for Chrome OS.

Today, the folks at Chrome Unboxed have found that Brydge has removed the C-Touch from their page navigation menus, though the device’s listing still lives on for now. Reportedly, those who signed up for updates about Brydge’s Chrome OS optimized trackpad were sent emails today announcing the device’s cancellation.

Further, the company has confirmed the Brydge C-Touch cancellation on Twitter, following a review of the company’s road map for the year.

Hi Matt, upon reviewing our 2020 roadmap, we've decided to cancel all future development of the C-Touch. We apologize for the inconvenience and appreciate your support!

The decision to drop the C-Touch was surely not taken lightly, as Brydge had already submitted the trackpad to the FCC at the end of last year. By all measures, the C-Touch seemed ready for launch.

Sadly, this leaves the Brydge C-Type without a pointer accessory to match it, somewhat hampering its usefulness. Personally, I had been looking forward to having a dedicated external trackpad to keep on my desk, as I find that Chrome OS lends itself better to a trackpad than a traditional mouse.

For all intents and purposes, the C-Touch will live on as the Brydge iPadOS TrackPad, a nearly identical product — at least in outward appearance, though without the gorgeous midnight blue hue.