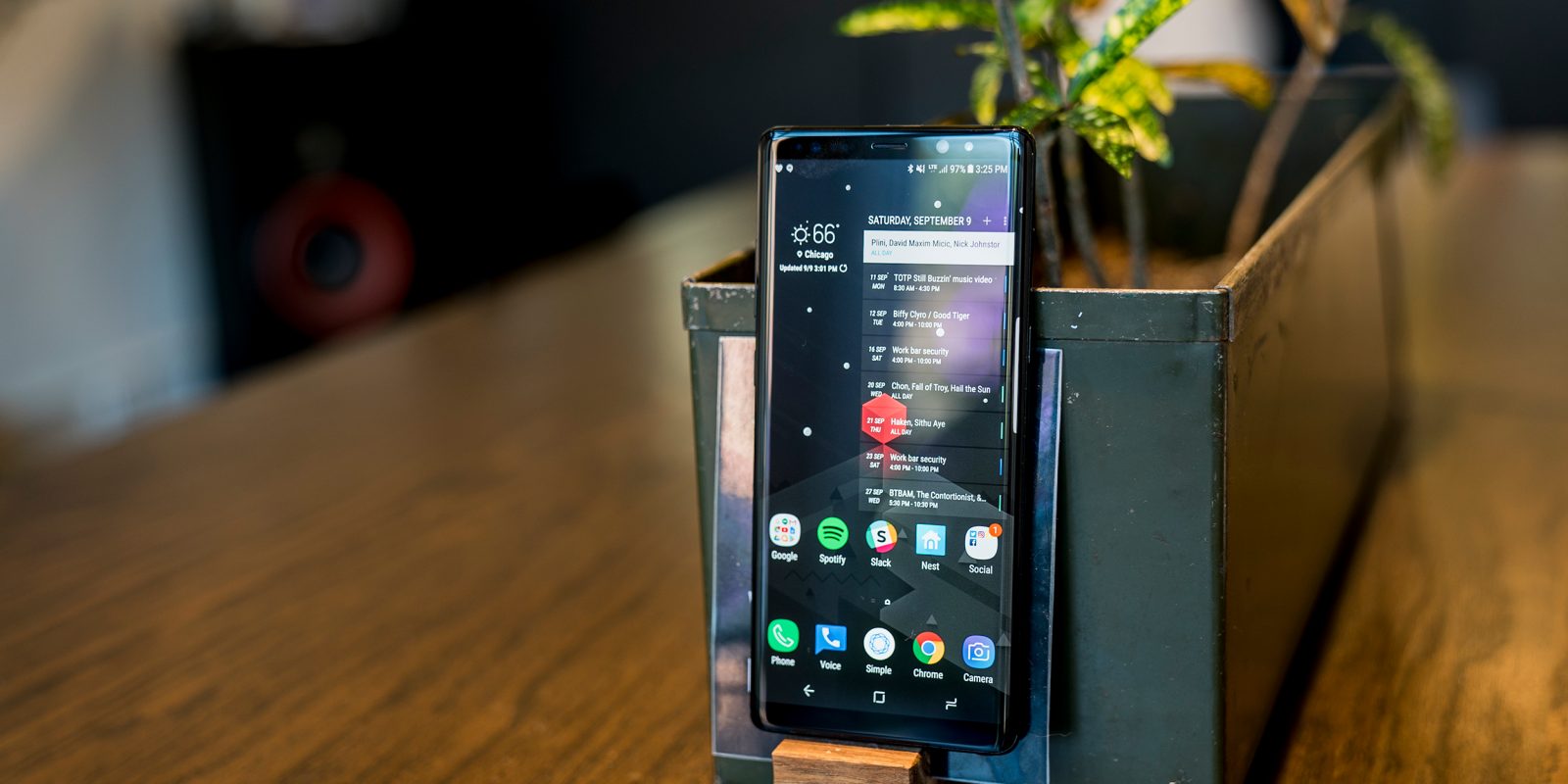 Samsung is now pushing the March 2020 security patch out to the Galaxy S8 and Note 8 series after first bestowing the update on the firm’s recent flagship lines.

While it’s massively disappointing that Samsung won’t likely ever port Android 10 and One UI 2.0 to the former flagships, you can at least get some regular security patches to keep your device safe and secure from vulnerabilities.

We’ve seen the patch on almost all of the recent Galaxy releases, so it wasn’t unexpected. That said, the March 2020 security patch is now rolling out for those that have the Galaxy S8, S8+ or Note 8 in a number of regions including the United Kingdom and numerous others (h/t SamMobile)

It will update your firmware on the Galaxy S8 to versions G955FXXS8DTC1, G955FOXM8DTC1, G955FXXS8DTC1 and has some included software fixes — which haven’t been detailed just yet. However, with a filesize just shy of 430MB, we could see some important fixes for GPS issues that some have seen since the January 2020 patch was made available earlier this year.

A wider rollout of the March 2020 patch for the Note 8 is expected in the coming days but so far reports have been sporadic. However, we expect that to change relatively soon. If you have either device you can check if the patch is available to download by heading to your device System Settings > Software update > Download & Install and manually refreshing.

If you have seen the patch on your device, let us know what carrier and region you’re in down in the comments section below.