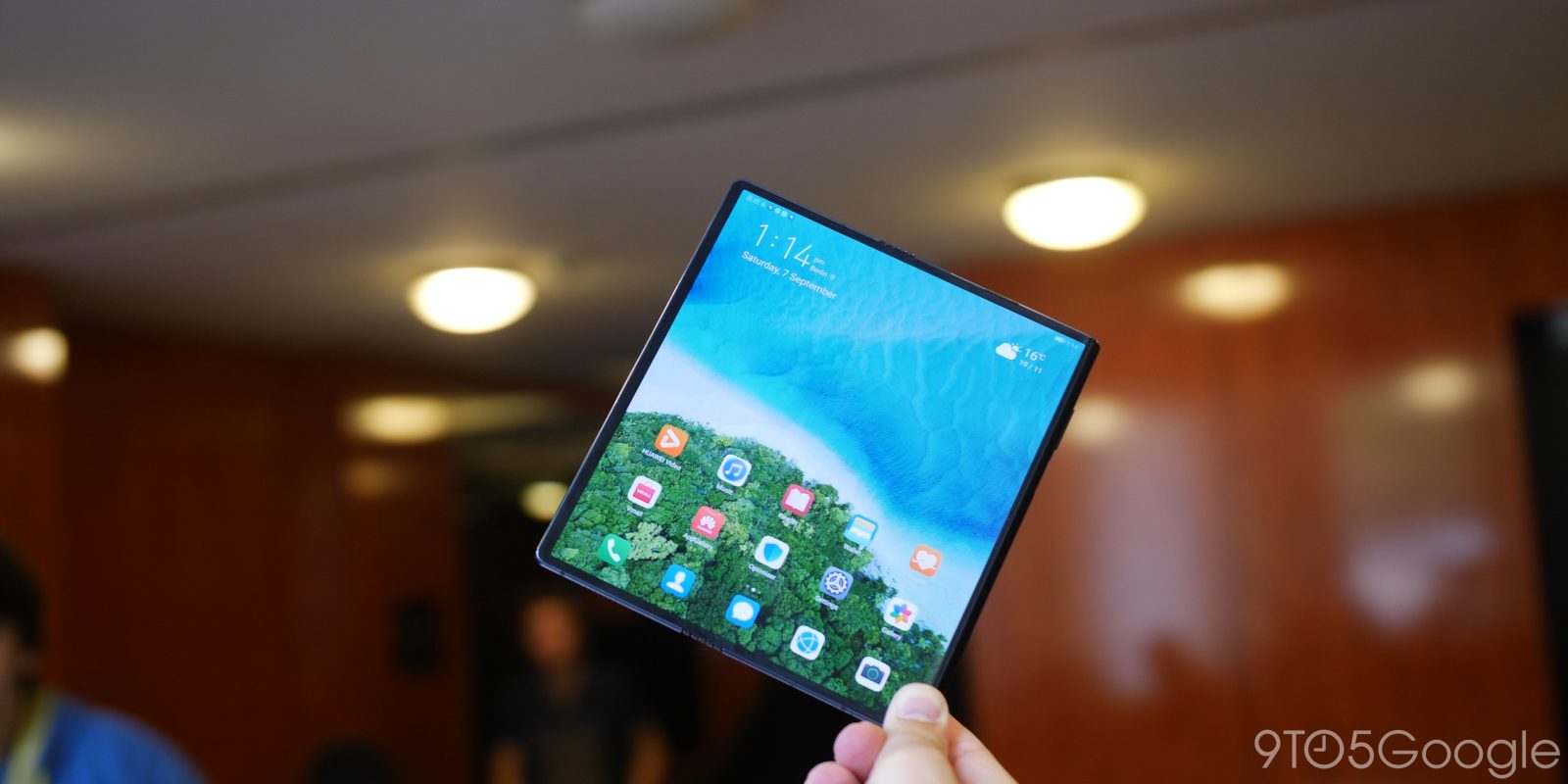 Even with a distinct lack of availability, the Huawei Mate X is now receiving the stable EMUI 10 update on the folding smartphone.

When the Huawei Mate X launched in early 2019, it was a different time for the Chinese firm, with Google Play Store access not being an issue. Since then, we’ve seen the firm’s first folding smartphone delayed, released exclusively in China, and now there is even a refreshed Mate Xs available.

With that said, the EMUI 10 update is now rolling out for the Huawei Mate X, bringing with it some new user interface options, a refresh to things like the quick notification toggles, and an enhanced dark mode (via Huawei Central). It also includes all of the OS improvements brought with Android 10, including enhanced privacy and location controls, but still lacks direct access to Google Play Services.

We’d wager that there aren’t too many owners of the Mate X in the West, but you can grab EMUI 10 version 10.0.1.115 right now by heading to your System updates panel and downloading.