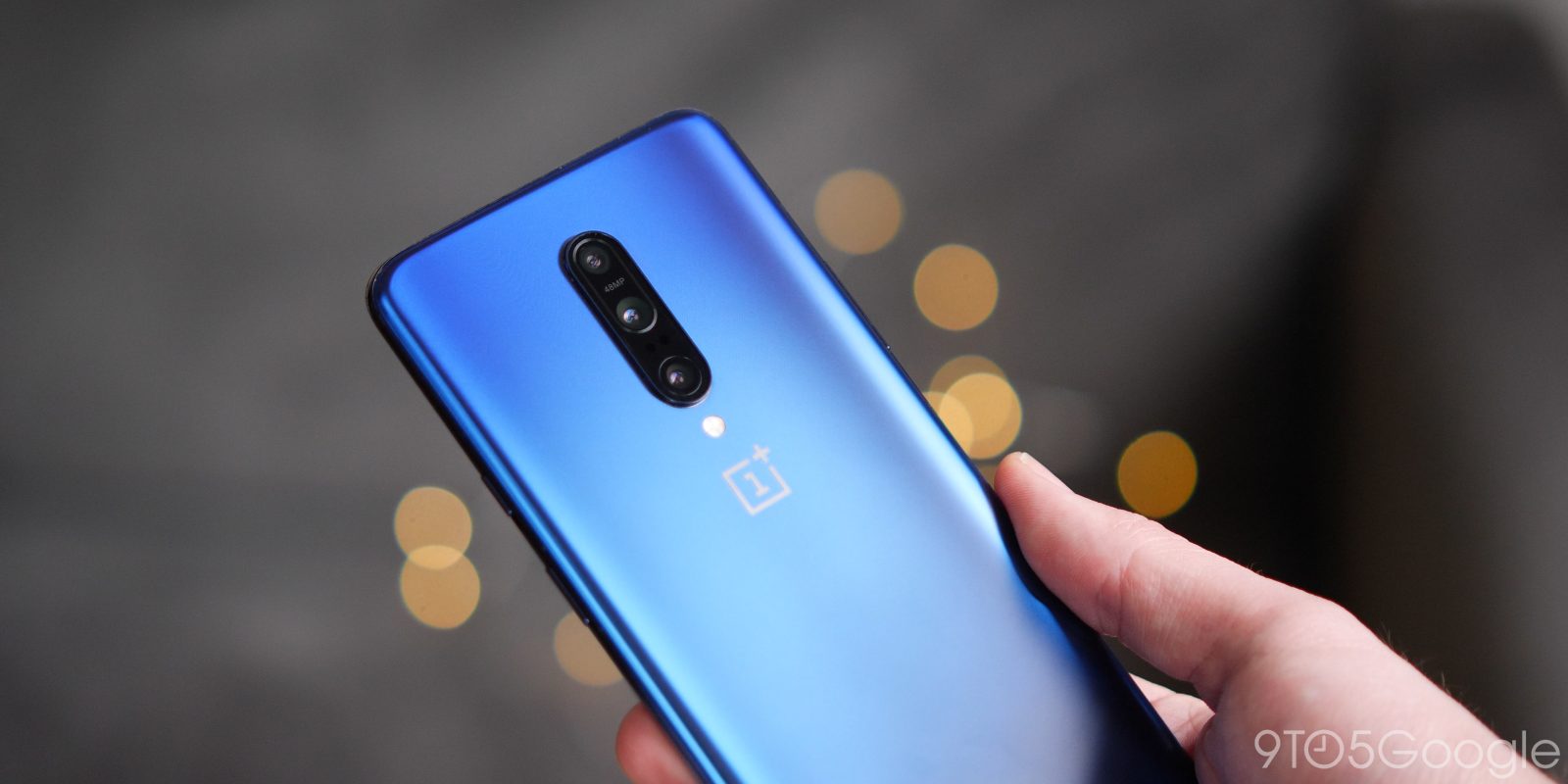 OxygenOS Open Beta 11 now appears to be rolling out for the OnePlus 7 and 7 Pro bringing with it some display tweaks and the March 2020 security patch.

The update comes just a week after the previous beta rolled out, which is impressive to say the least. It has been spotted by OnePlus owners over on Reddit, with the eleventh beta update bringing some notable display tweaks including fixing frame rate issues with the screen recorder, optimizations for the adaptive brightness setting, alongside fixes for keyboard switching issues when using a third-party keyboard.

To add to that, the OxygenOS Open Beta 11 update also brings with it the highly requested March 2020 security patch. At around 190MB in size, it’s by no means the biggest update pushed by OnePlus to the 7 series, it does hint that we might see the update for other OnePlus hardware soon too. You can check out the full changelog below:

The update was spotted by some simply by refreshing their System updates panel, so expect a full announcement of the rollout over the coming days. If you haven’t received a notification and want to download and sideload the OxygenOS Open Beta 11 update file, then you can grab it right now using the aforementioned app — which is available on the Google Play Store.