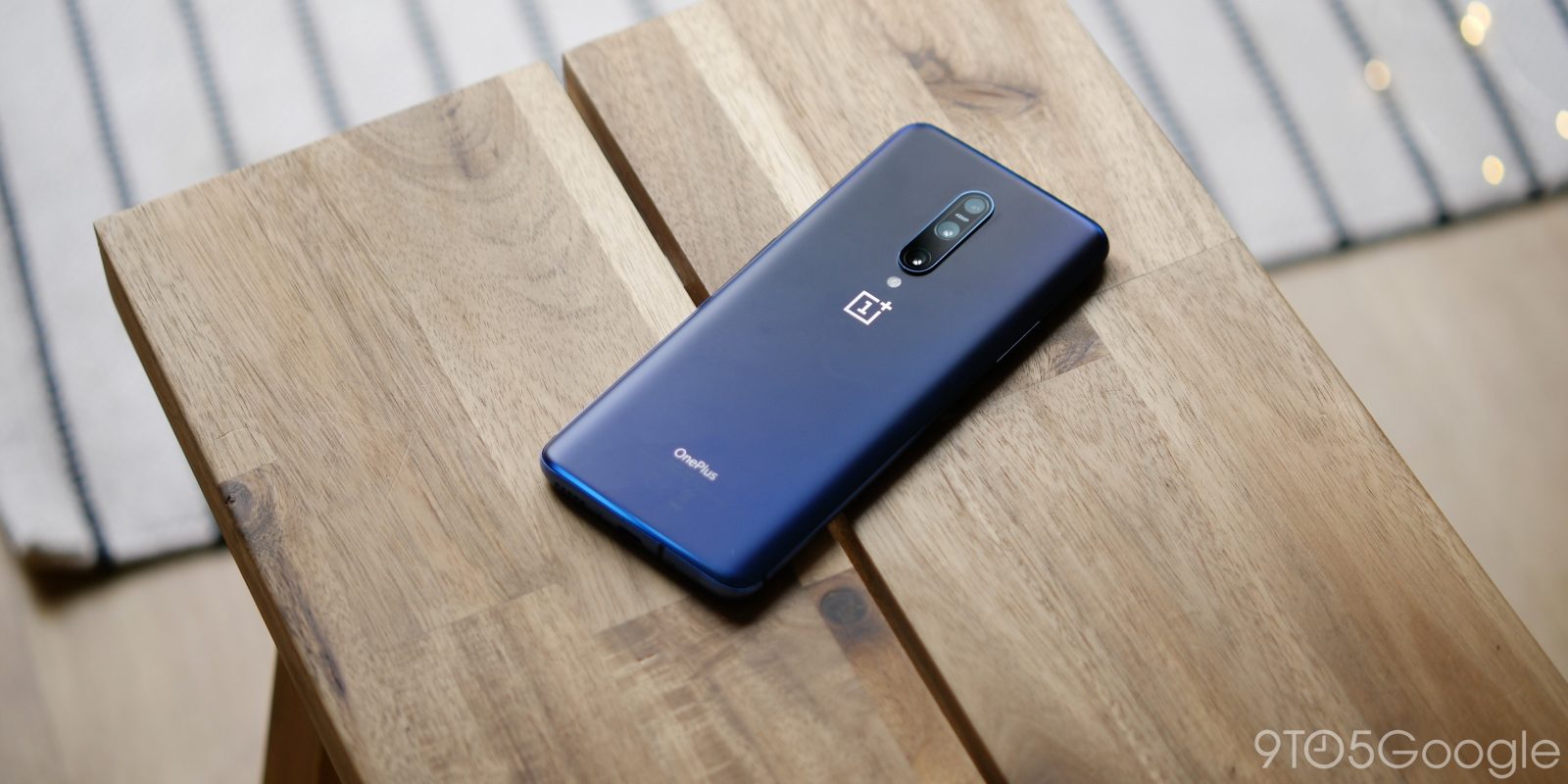 OxygenOS Open Beta 10 now appears to be rolling out for the OnePlus 7 and 7 Pro bringing with it some Ambient Display tweaks alongside the February 2020 security patch.

Although not officially confirmed yet, the update has been spotted over on Reddit as being available for those with the fantastic Oxygen Updater installed. It’s yet to appear on the OnePlus downloads pages for either device, but it’s likely that the update is having a mini rollout before being confirmed in the coming days.

The OxygenOS Open Beta 10 update brings optimizations for RAM management, a slightly enhanced Settings page, improvements for the single and double-tap to wake on the Ambient Display, some tweaks for the contact page within the dialer, audio and video fixes within the pre-installed Gallery app, and finally, the February 2020 security patch. It’s a solid incremental update for those happy to run beta software on their device.

At around 350MB, it’s a sizeable update but it should be rolling out right now if you are already running the Open Beta on your OnePlus 7 or OnePlus 7 Pro. As mentioned, you can grab the OxygenOS Open Beta 10 now by sideloading after downloading via Oxygen Updater.