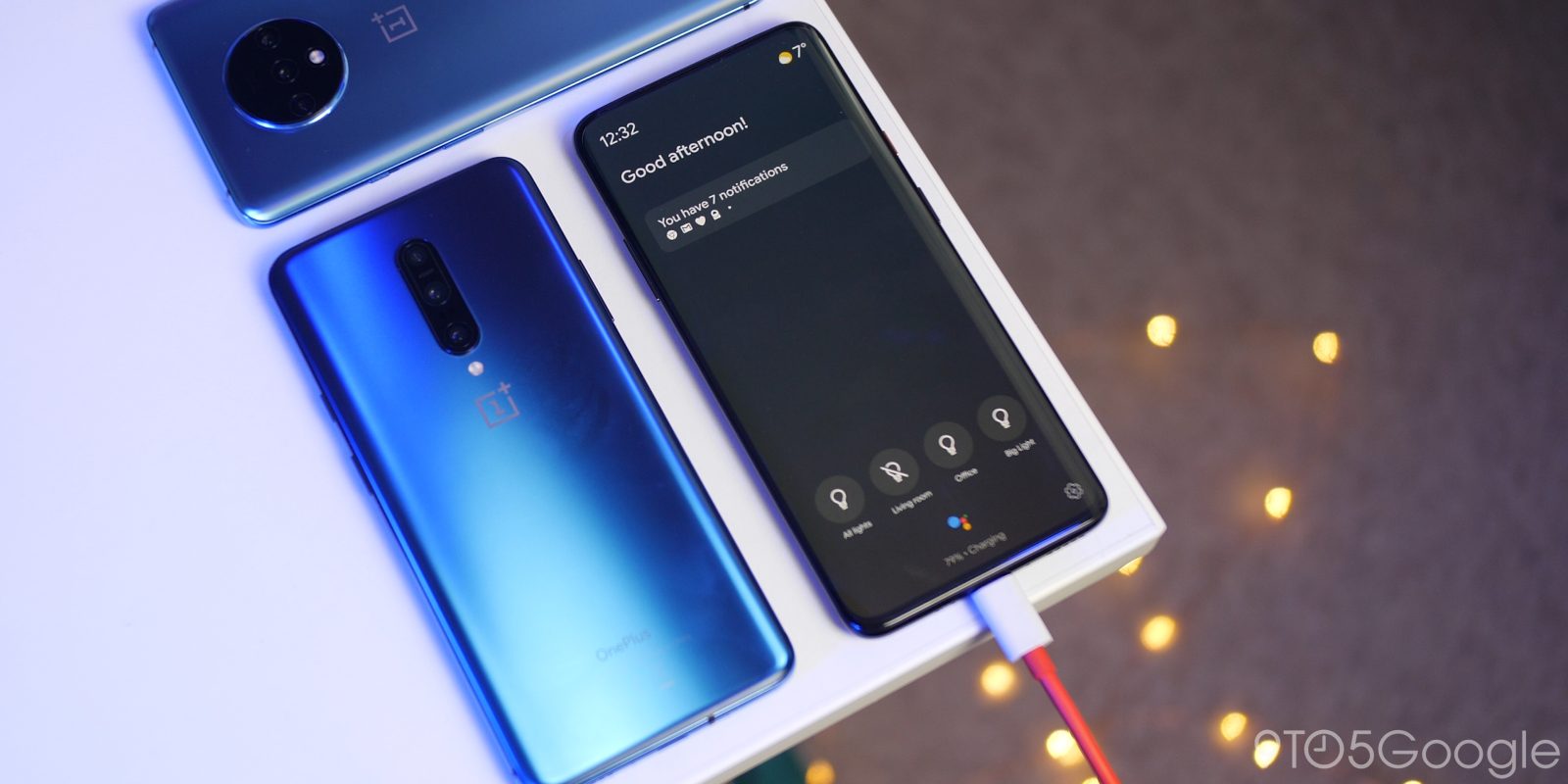 OnePlus loves to use the OxygenOS Open Beta to trial new features and introduce neat new usability extras. Thanks to some code digging, it looks like a forced dark mode is being tested in the latest OxygenOS Beta.

According to the team over at XDA Developers, code strings within the Settings app within the latest OxygenOS Open Beta 11 for the OnePlus 7 and OnePlus 7 Pro hint that a forced dark mode might come in a future update — although it’s worth pointing out the option isn’t available right now.

The standard dark mode on OnePlus devices is actually one of the best implementations out there, but like any mobile OS, you’re only as strong as the apps running on the device. By enacting a forced dark mode, even apps that don’t have a dedicated darkened tone will be dimmed to fit better with your system theme.

XDA managed to get the option to appear in the Settings page, but we’re not able to determine which apps might end up getting support for a forced dark mode within future versions of OxygenOS. 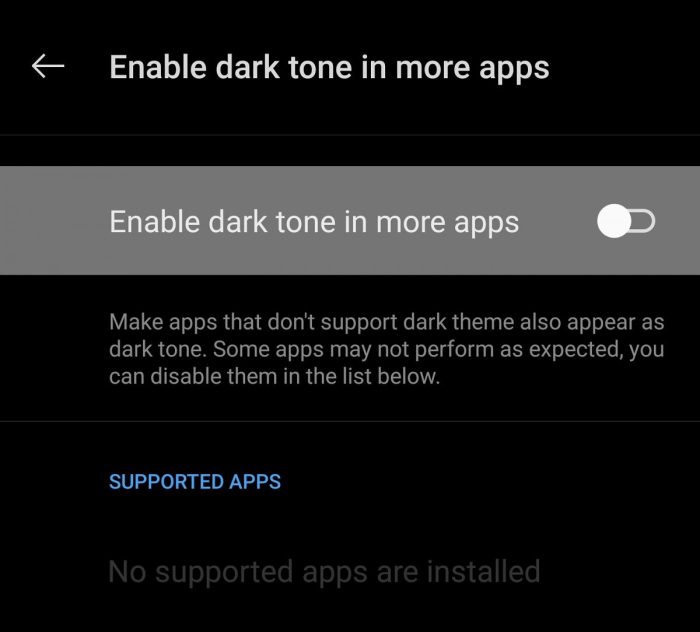 They also make a very good point that this implementation mimics the recently released DarQ — which we have taken an in-depth look at recently — that allows you to force a darkened theme on apps individually, if not supported natively. That particular method works reasonably well at giving apps without a dark theme an eye-saving new look, so let’s hope we see the option come to a future OxygenOS build in the coming weeks or months.