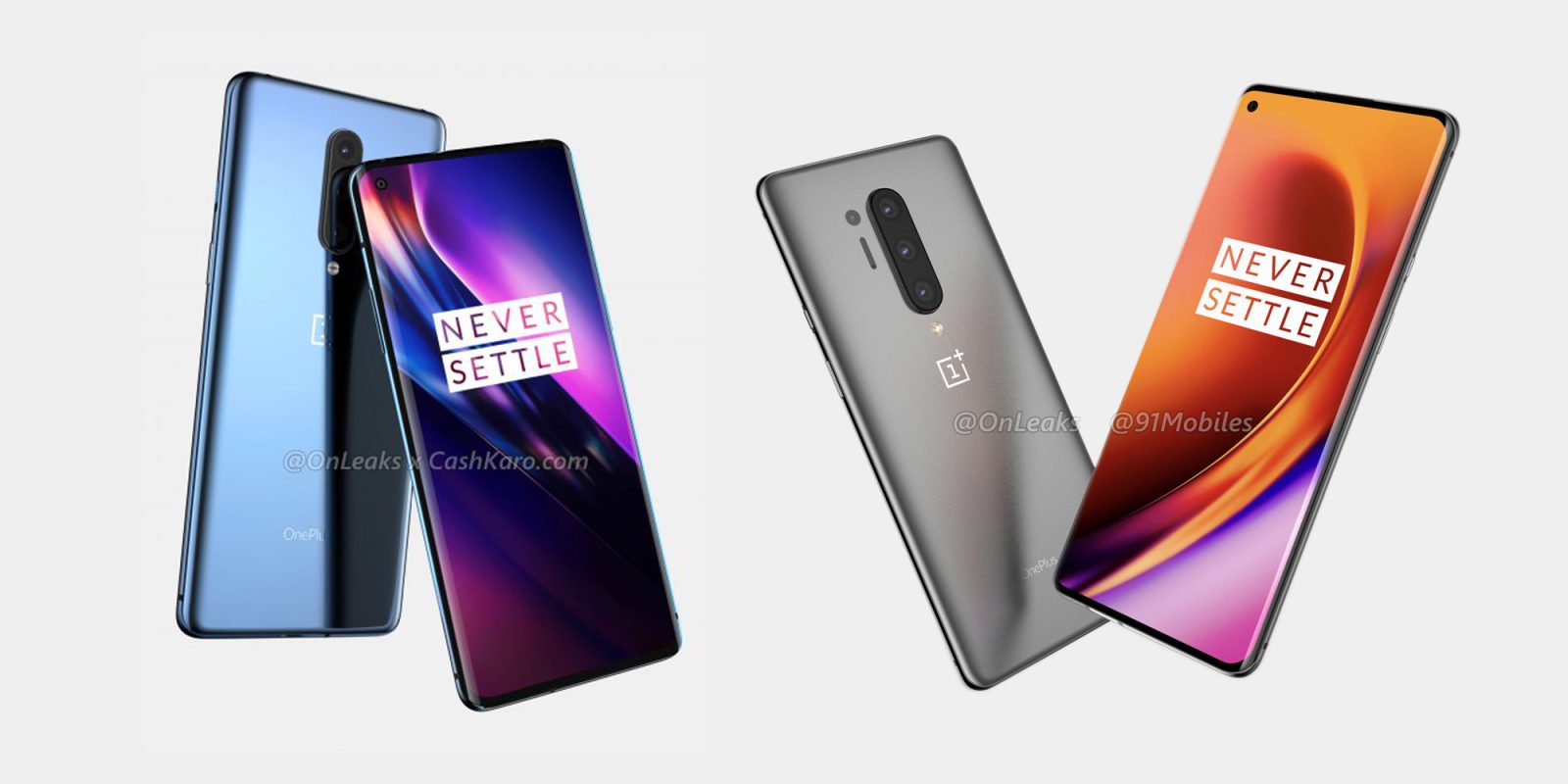 With the online launch of the OnePlus 8 expected in early-to-mid April, there are plenty of twists and turns ahead of the official unveiling. However, the entire OnePlus 8 and OnePlus 8 Pro spec sheet has now leaked leaving no detail hidden.

The rumors have been rife but thanks to teenage leaker Ishan Agarwal, we now have a pretty full idea of what to expect from the next wave of OnePlus flagship devices. The OnePlus 8 Pro specs are undoubtedly the headline attraction, with the 6.78-inch device being the first from the firm to come with a 120Hz AMOLED display.

Whereas the OnePlus 8, which we believe will be a more direct successor to the OnePlus 7 than the fantastic 7T, has a display that measures in at 6.55-inches. It will have a 90Hz AMOLED panel though. Both smartphones are set to come with an upper-left punch-hole notch, thereby forgoing the pop-up camera seen on the OnePlus 7 Pro and 7T Pro series.

Cameras will vary between both devices with the OnePlus 8 Pro expected to come with a quad-camera setup that consists of dual 48-megapixel sensors, an 8-megapixel and 5-megapixel lens — these likely being a telephoto zoom lens and depth sensor respectively. The OnePlus 8 camera specs are not quite as stacked but offer an improvement. It will rely on a triple camera array with a 48-megapixel main sensor, 16-megapixel lens, and 2-megapixel depth sensor.

One big inclusion is that of an IP68 rating for the first time on a OnePlus device. Unfortunately, it looks as though only the OnePlus 8 Pro can boast that being on its spec sheet. The OnePlus 8 may have some sort of “unofficial” splash resistance but it’s unclear at this stage.

What do you make of these potential spec sheets? Is it enough to convince you that the OnePlus 8 series is a worthy upgrade? Let us know down in the comments section below.