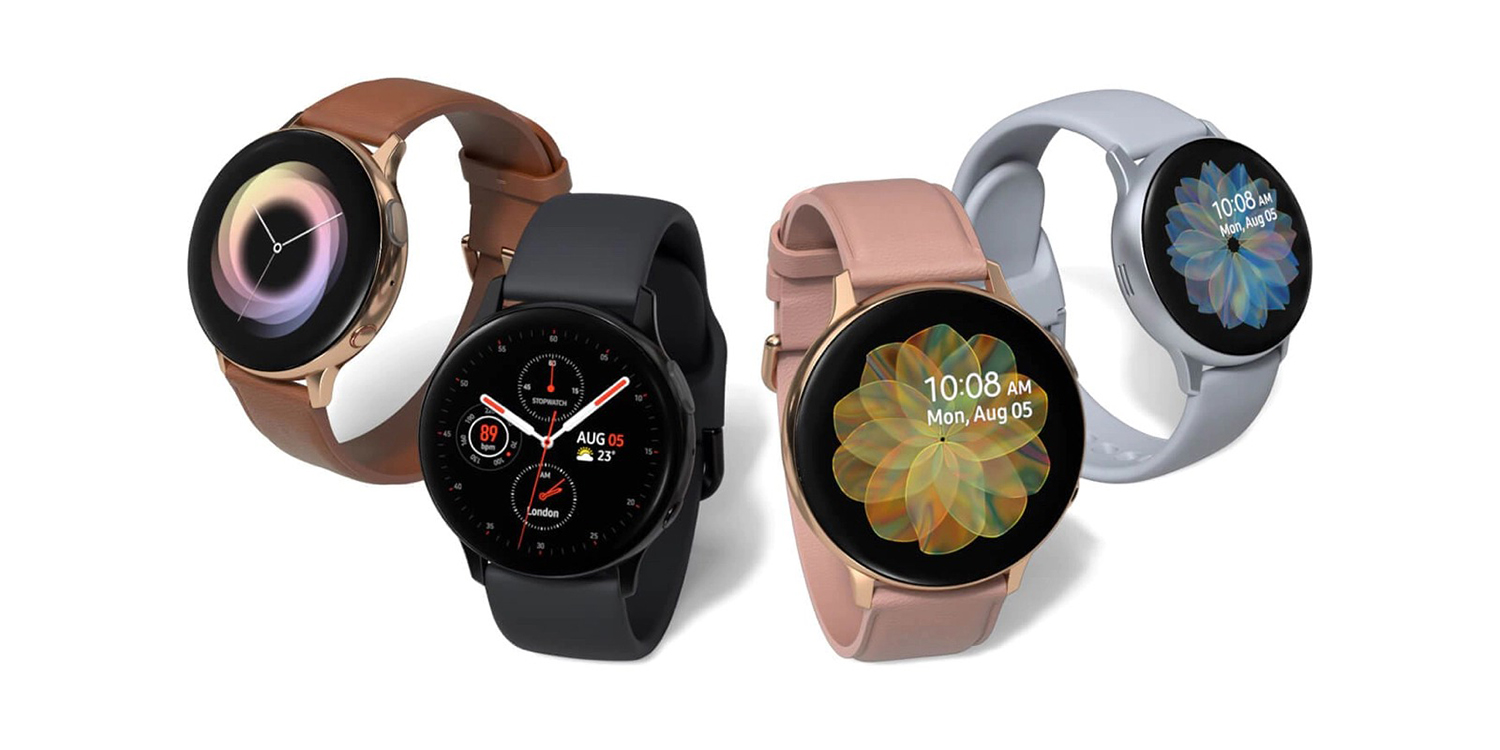 Following in the footsteps of the Apple Watch, Samsung announced that the Galaxy Watch Active2 would have the needed hardware to support ECG (electrocardiogram) readings. That would be a great addition! However, it’s been almost 8 months since the watch debuted and Samsung has been mostly silent on its arrival.

On Samsung’s forums (via XDA), an official moderator from Samsung says that the company is “currently preparing” ECG support on the Galaxy Watch Active2, but there’s still no timeline attached. It’s clear that it’s not as simple as Samsung readying the software for this feature as, legally, the feature requires approval from the FDA in the United States and similar authorities in other countries to launch. 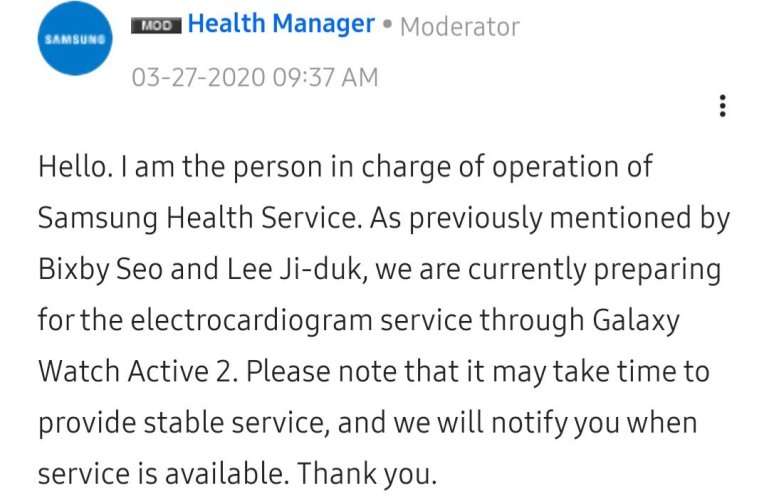 It’s good news that Samsung still plans to launch this feature, but it’s a little disappointing that the feature still doesn’t have a firm timeline. Also of note, the FDA is likely working on more important matters with the COVID-19 outbreak in the United States, meaning the administration has probably limited resources to non-essential products.