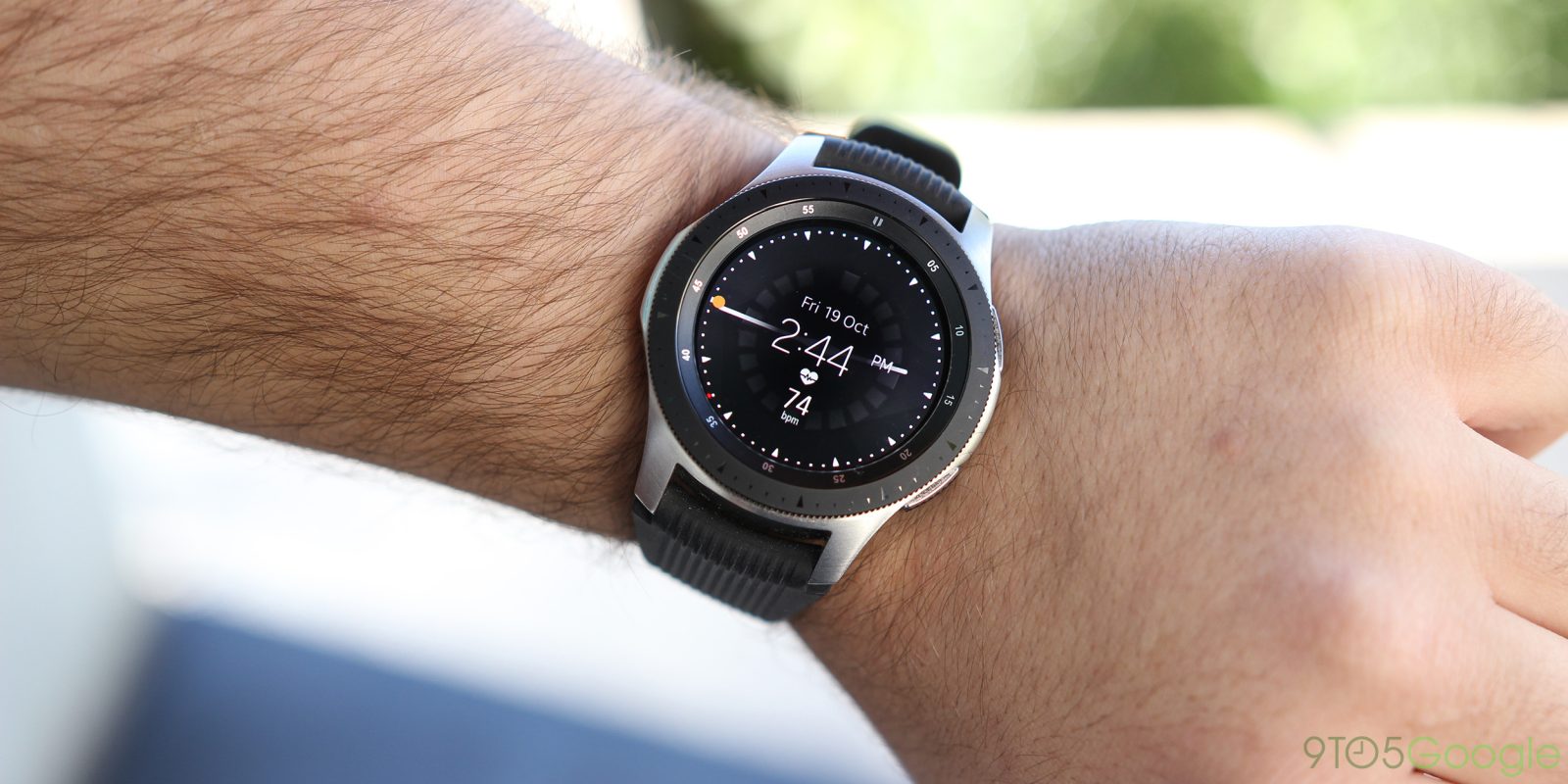 Bixby Voice will now allow you to start exercise routines, find out time differences between places, and enhance control of your SmartThings ecosystem. These new controls are available in English, French, German, Italian, and Spanish.

The Galaxy Watch update also brings with it more abilities to customize your watch faces, with 24 new sub-dials and complications available for parity with the Galaxy Watch Active 2 — bringing the total to 41. There’s even room for the My Style feature, which comes to the Galaxy Watch and Watch active for the first time. 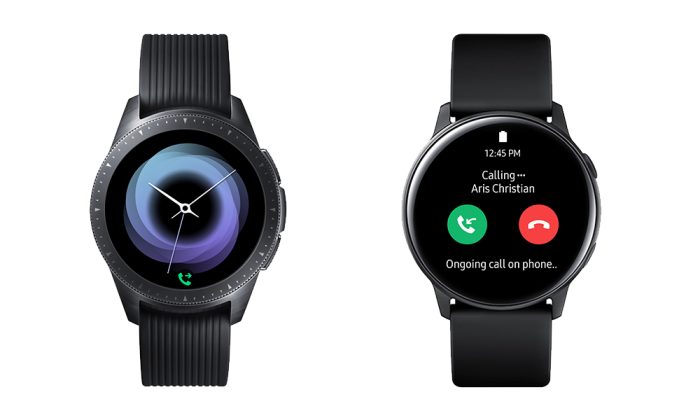 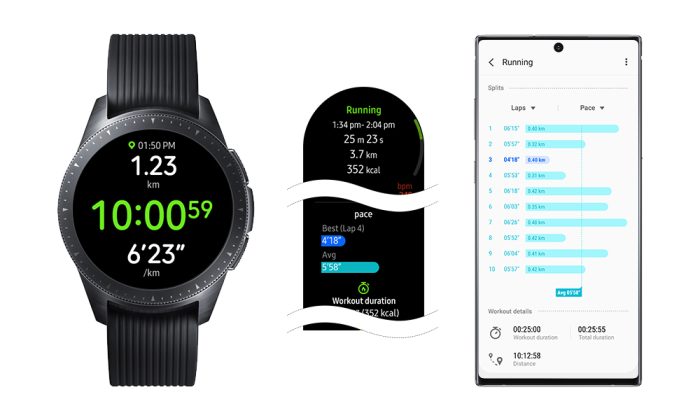 Other new Galaxy Watch Active 2 features heading to the older models include some UI tweaks that should enhance the overall user experience. Icons of in-use apps are now moved to the bottom of the watch face, which feels less cluttered and allows you to easily track any apps in usage or in-progress tasks.

The final new feature as part of the Galaxy Watch Active update involves Samsung Health. The Daily Active feature is now able to keep track of your fitness goals, lap times on runs, or when cycling, while it also includes a new low heart-rate alert.

All of these new features are coming out right now, with the updates heading out on a region-by-region basis from today.