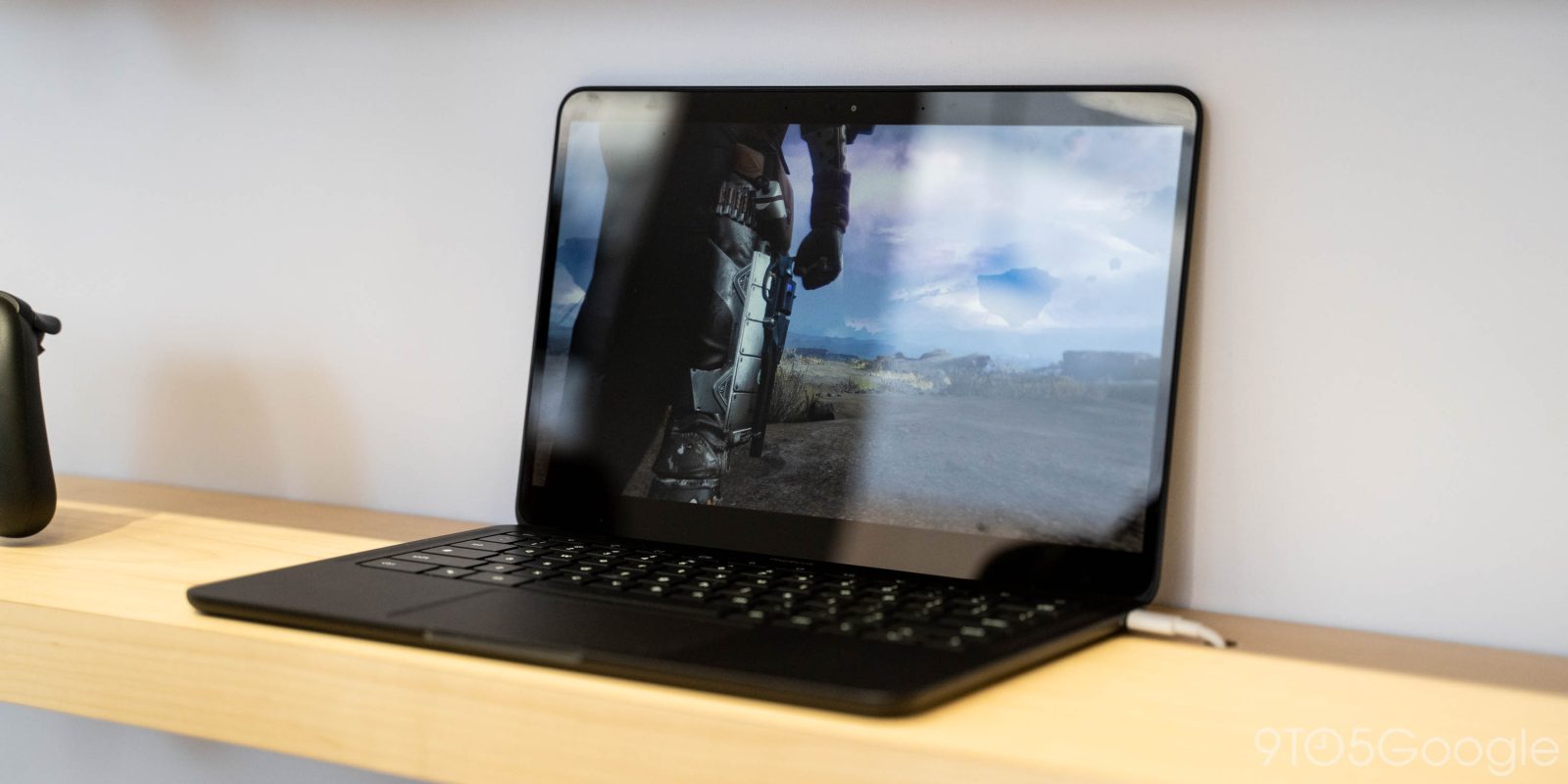 After widely expanding Stadia availability last week, Google is back with a handful of platform updates to the mobile apps and web client, including surround sound.

Desktop gameplay is catching up to the full television experience provided by the Chromecast Ultra. HDR is not yet available online and still listed as “coming soon” in one support document.

Meanwhile, the online client is also picking up an on-screen keyboard when you have a gamepad connected. While PCs do have a physical keyboard, it’s still useful to have a virtual input method when you’re just using a controller, especially in a lean back setting.

The last feature addition today adds mobile connection notifications when playing on mobile. This is better than having to manually open the Stadia menu to check quality.

Google interestingly refers to these changes as “Stadia Update 1.45.” The Android and iOS apps are currently on version 2.13, though that release number was used by the very first mobile release. “Update 1.45” today could be referring to an internal versioning system for the general streaming platform and not individual clients.

For the most part, it does not make sense to publicly number a web service, given the constantly updating nature. That said, Google providing patch notes in this format will be useful to keep track of features. These updates are presumably widely rolled out now since there’s no mention of availability.