[Update: US Verizon] Samsung Galaxy A50 Android 10 update rolling out in some markets 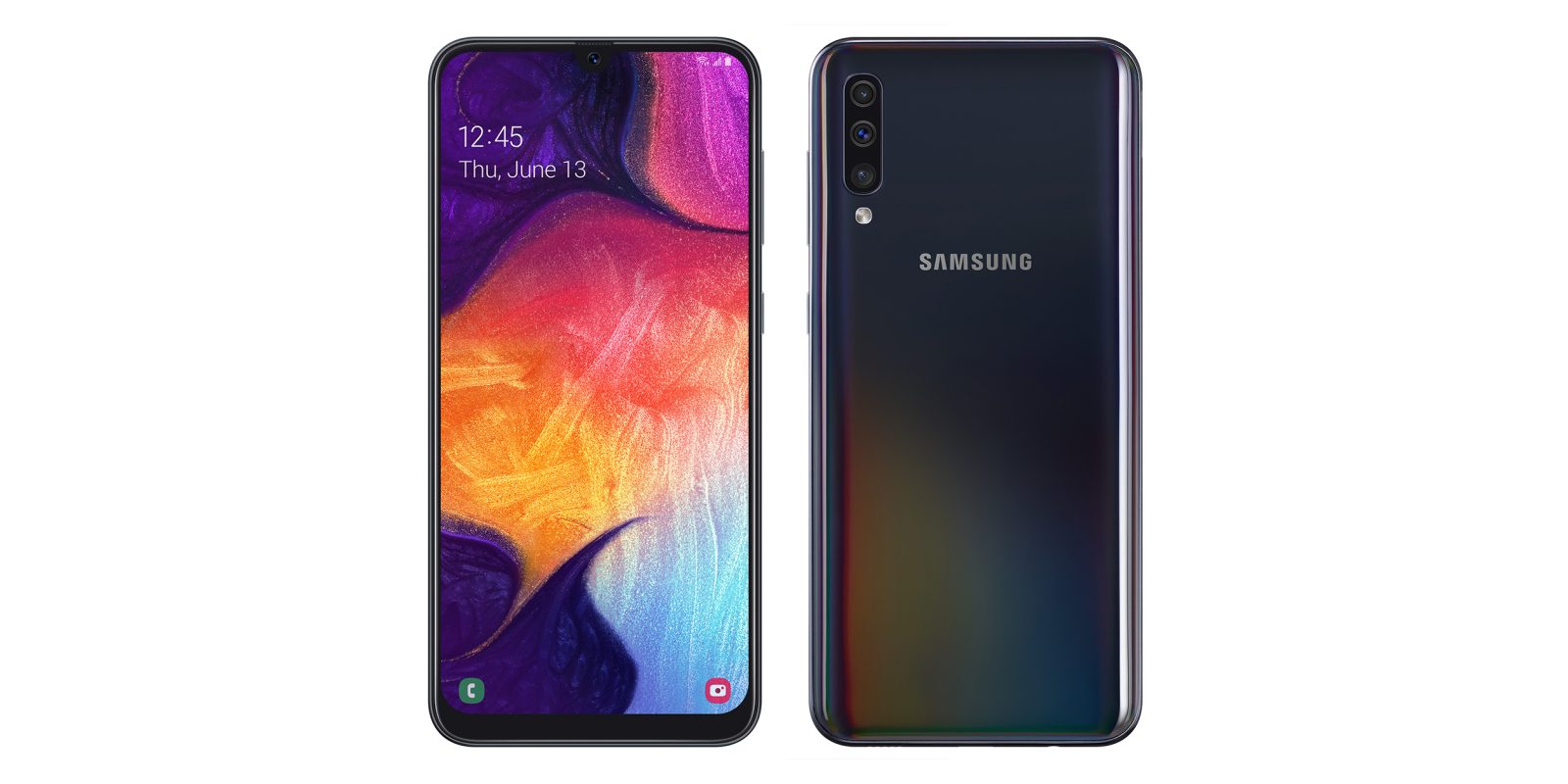 Samsung’s Galaxy A50 was one of the best mid-range smartphones to hit the market in 2019 and it has the sales numbers to back that up. Now, Samsung is finally giving the millions of customers who purchased that device the support they deserve by rolling out Android 10 for the Galaxy A50 in some markets.

Following in the footsteps of more expensive devices such as the Galaxy S10 and Note 10 series, Samsung is delivering Android 10 with One UI 2.0 to the Galaxy A50. The rollout started last month in India, but in the time since, SamMobile has spotted that the update is also rolling out in Poland, Ukraine, and Uzbekistan.

With the latest wave, Samsung has included the Android 10 upgrade with One UI 2.0 on top of the April security update with the firmware version A505FNXXU4BTC9. Of course, this upgrade brings all of the improvements other Samsung releases have picked up with Android 10 such as improvements to dark mode, gesture navigation, and many other UI improvements to Samsung’s own skin.

Update 4/21: As of this week, Samsung is pushing the Android 10 to the Galaxy A50 on Verizon Wireless. The rollout has been mentioned by some Redditors who use the device, but strangely it’s not yet appeared on Verizon’s support pages. The update comes with April’s security patch too.

Apparently, the update is also rolling out in Germany.

We’ll continue to update this post as Samsung releases the Android 10 update for the Galaxy A50 in other regions.