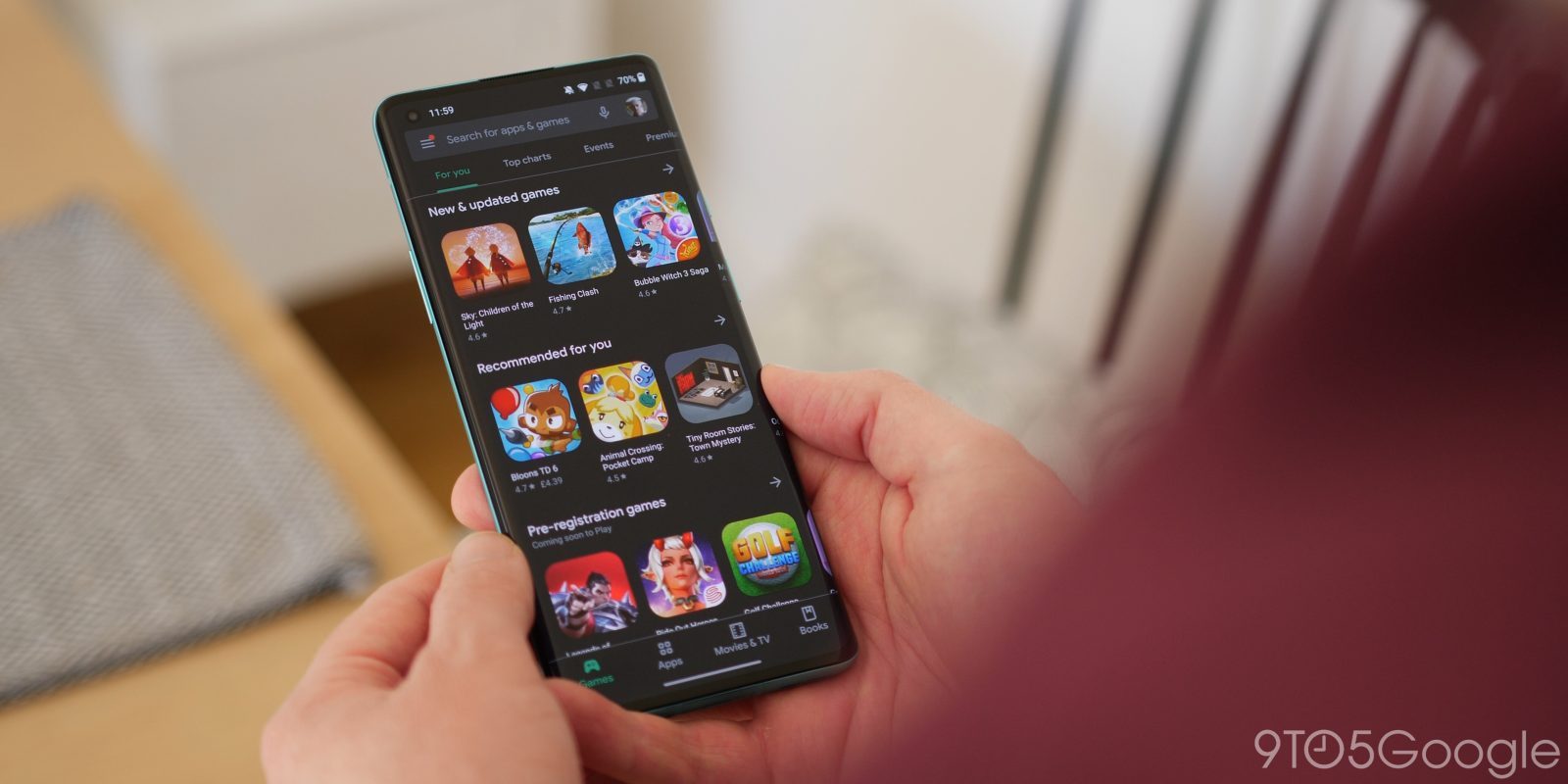 While the Google Play Store is still one of the premiere storefronts on the web, it isn’t without issue as some are reporting problems with missing app icons and images disappearing.

Now before you instantly jump to the conclusion that bad data connections or Wi-Fi networks are to blame, the issue appears to be affecting even those with solid network connections. Reports have come from a multitude of people over on Reddit saying that while the Google Play Store works fine, certain app icons and associated imagery simply won’t load (via Android Authority).

However, the problem seems to be affecting those in certain regions — specifically Africa. People are still able to browse and install apps, but app listings will display blank spaces or gaps where the content would usually be found. Not everyone has been able to resolve the problem by clearing the app cache either, with some people even confirming they have had the issue for a little while already. 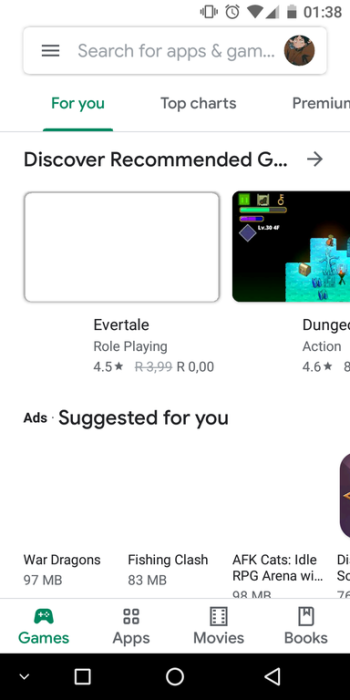 I’m unable to replicate the problem here in the UK, but have only experienced or noticed this sort of Google Play Store issue previously on some low-end smartphones, or when on a spotty network connection.

It’s somewhat confusing that some icons will load and others simply appear blank. We’d imagine this is simply a temporary issue or maybe localized network problems but it’s difficult to ascertain what might be causing it.

Are you having similar issues with the Google Play Store? Let us know where you are based and what troubleshooting steps you have taken down in the comments section below.