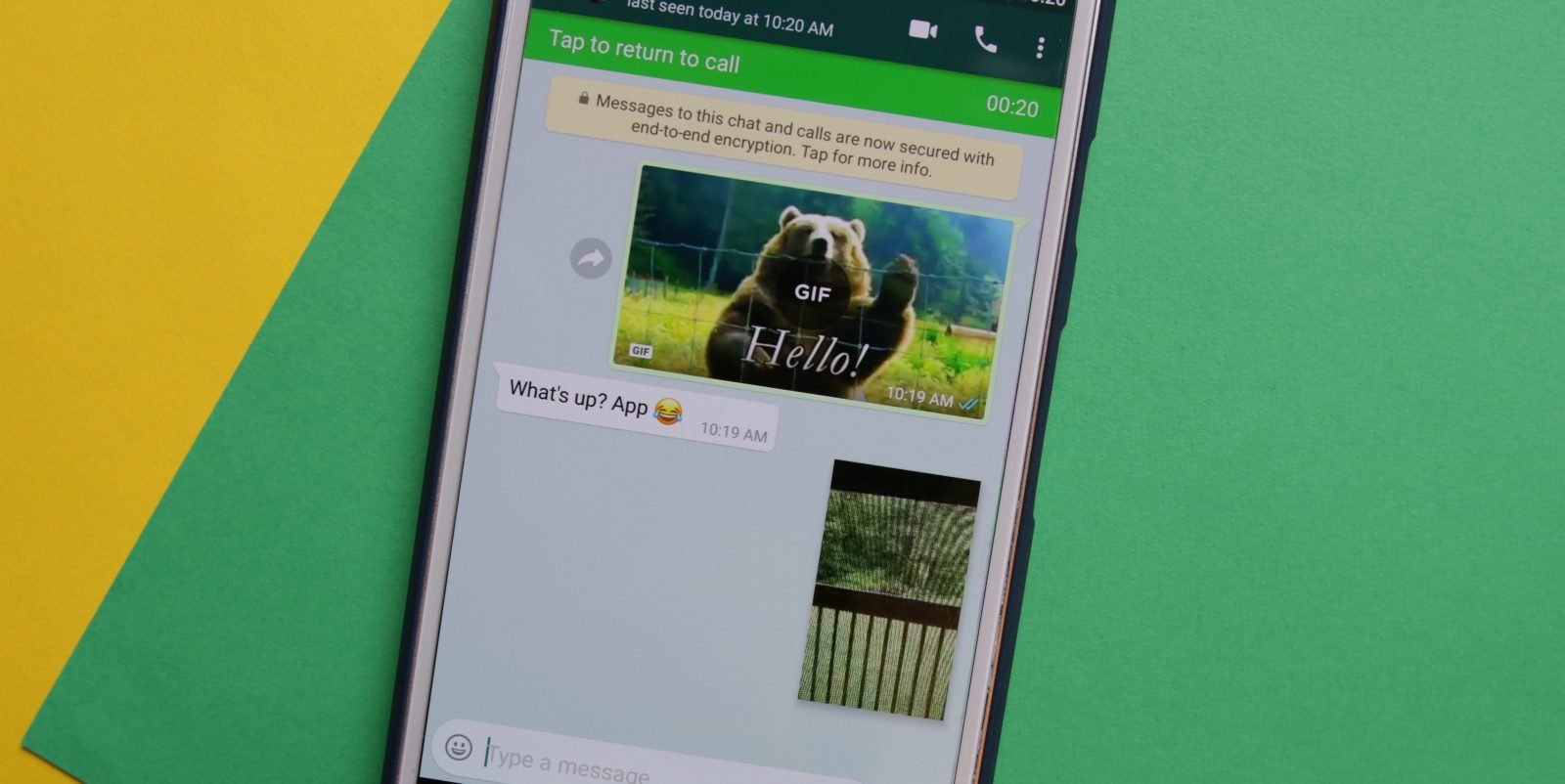 At a time when information overload is definitely becoming a thing, WhatsApp is introducing new limits to message forwarding to help curb the spread of COVID-19 misinformation.

Confirmation of limited message forwarding capabilities came in an official blog post, outlining why the decision has been taken. This move comes nearly two years since the firm introduced similar limits on WhatsApp message forwarding to up a maximum of five contacts at one time.

While this is great news for the spread of misinformation and “fake news” we’re not entirely sure if that has pushed fringe theories to other platforms. However, it does prevent unsubstantiated viral posts and unfounded theories from spreading rapidly. With even US president spreading dangerous rhetoric about consuming disinfectant and bleach, we’re not entirely safe from the wrong information from being shared by people with powerful platforms.

Given the rise in recent attacks on 5G tower and mast infrastructure in the UK as a result of false claims of the spread of COVID-19, this move may help restrict the spread of dangerous conspiracy theorists rhetoric.

Last year we introduced users to the concept of messages that have been forwarded many times. These messages are labeled with double arrows to indicate they did not originate from a close contact. In effect, these messages are less personal compared to typical messages sent on WhatsApp. We are now introducing a limit so that these messages can only be forwarded to one chat at a time.

As a private messaging service, we’ve taken several steps over the years to help keep conversations intimate. For example, we previously set limits on forwarded messages to constrain virality, which led to a 25% decrease in message forwards globally at the time.

Is all forwarding bad? Certainly not. We know many users forward helpful information, as well as funny videos, memes, and reflections or prayers they find meaningful. In recent weeks, people have also used WhatsApp to organize public moments of support for frontline health workers. However, we’ve seen a significant increase in the amount of forwarding which users have told us can feel overwhelming and can contribute to the spread of misinformation. We believe it’s important to slow the spread of these messages down to keep WhatsApp a place for personal conversation.

The new WhatsApp forwarding limit is not a complete ban on message forwarding, as it looks as though you will still be able to forward messages on an individual basis. Instead, it will be used as a way to curb the exponential spread of unhelpful and potentially harmful information.

WhatsApp also confirmed that it will be working directly with governments and local authorities to “help connect people with accurate information.” This will undoubtedly be a massive undertaking as per recent statistics, the cross-platform messenger is used by over 2 billion people daily.

If you have received information that you believe is false or inaccurate, WhatsApp offers a list of fact-checking organizations that will give you accurate information when forwarding fringe content.