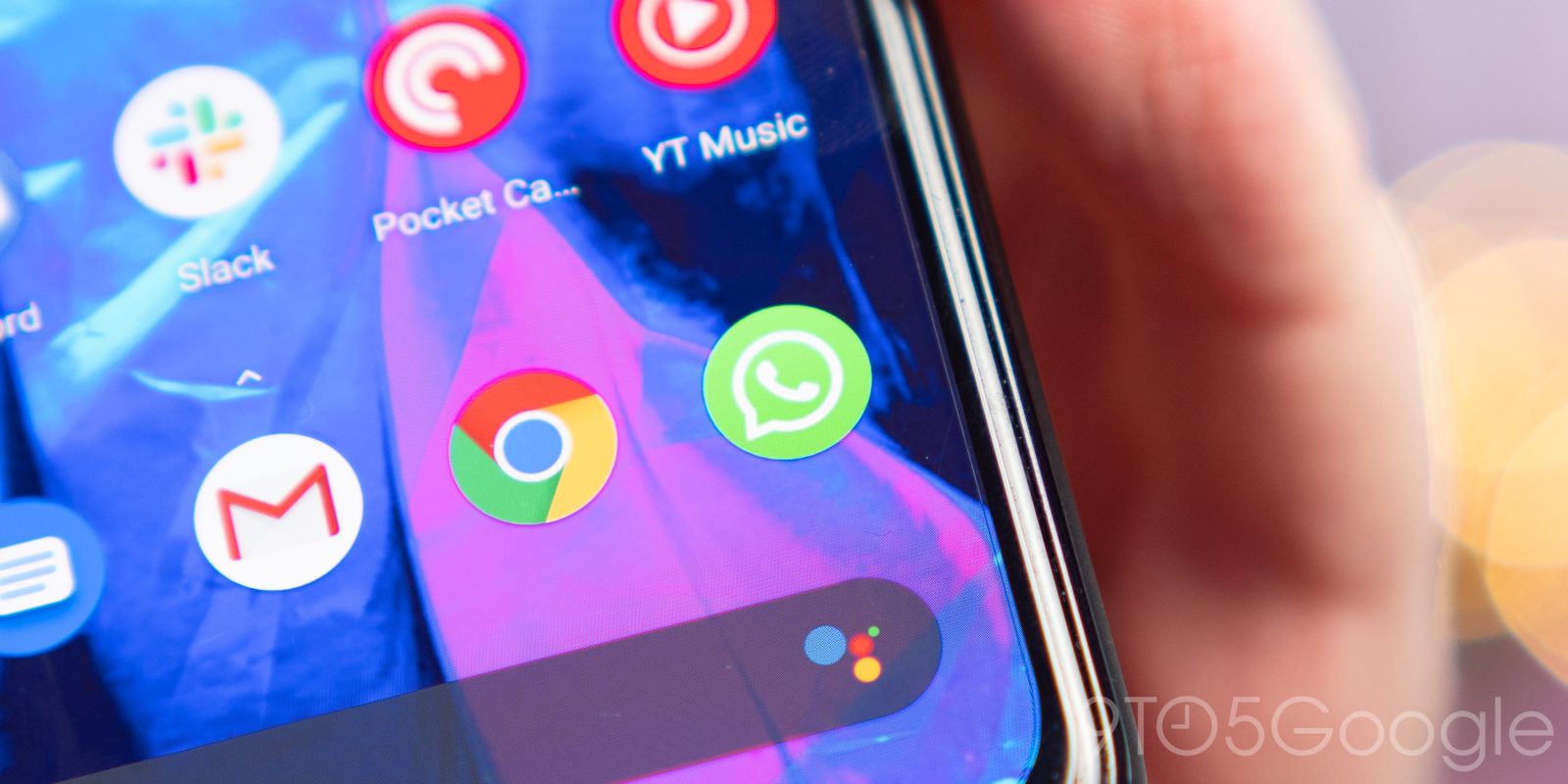 The latest WhatsApp beta builds for Android hint at an upcoming self-destructing message feature for the cross-platform messenger.

After finally adding a dark theme, and other hints that we’ll see protected back-ups in a future build, the ability to have timed or self-deleting messages akin to those on Snapchat and other services and will no doubt be a killer feature.

According to WABetaInfo, the self-destructing message feature was spotted in the latest WhatsApp beta builds — version 2.20.83 2.20.84. The option looks as though it will allow you to set time limits for when messages will self-destruct within private one-to-one and group chats.

As is often the case, many of these features tend to pop-up briefly within beta builds, hinting at an imminent release, only to disappear and resurface officially a long time later. With that in mind, we’re not sure if or when the self-destructing messages will come to a stable build of Whatsapp.

When the feature is enabled, within the chat window you’ll see a small “clock” icon next to individual chat bubbles to indicate that it will be deleted per a schedule. Naturally, it will be disabled as standard but you will have the option to set your WhatsApp messages to delete after an hour, a day, a week, a month, or even a year.

Let’s hope that the wait for self-destructing messages isn’t too long, as the extended wait for a dedicated dark theme was far too drawn out for one of the world’s biggest messaging clients.